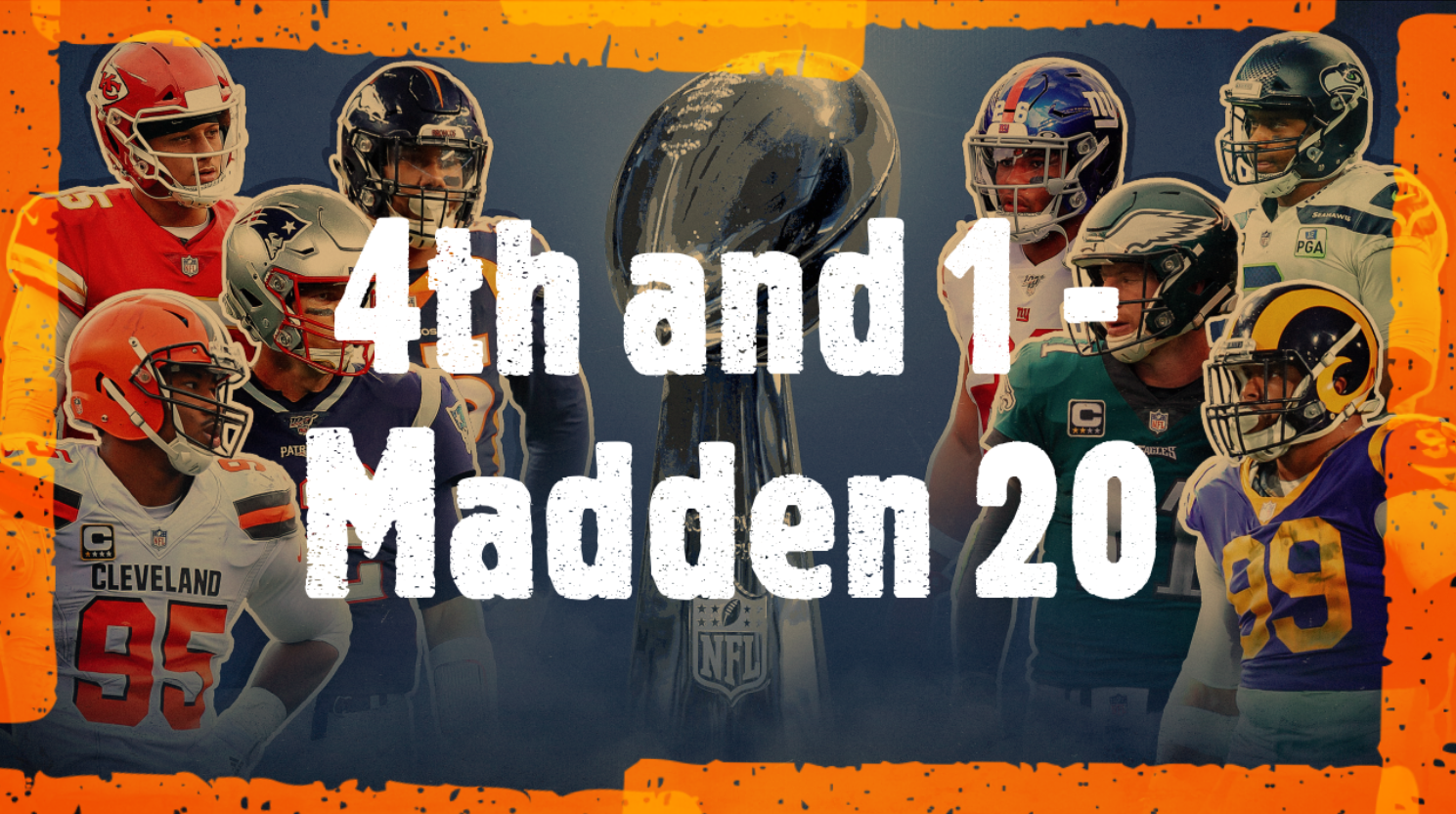 Patriots start off the year with a bang A 39-21 win seems like any regular blowout.. but the game wasnt as the score dictated. The patriots found themselves in a 21-7 hole in the middle of the second quarter. The defense looked awful, the offensive line was underperforming, and the gameplan was iffy. After that point thought, the patriots scored 32 unanswered points enroute to a 39-21 win.

Some key things to take away from the game . . .

The patriots look to their next matchup against the 49ers. geroge kittle returns to the bay area after being delt to new england last season.