by Bradysenior | 8 months ago | 0 Comments 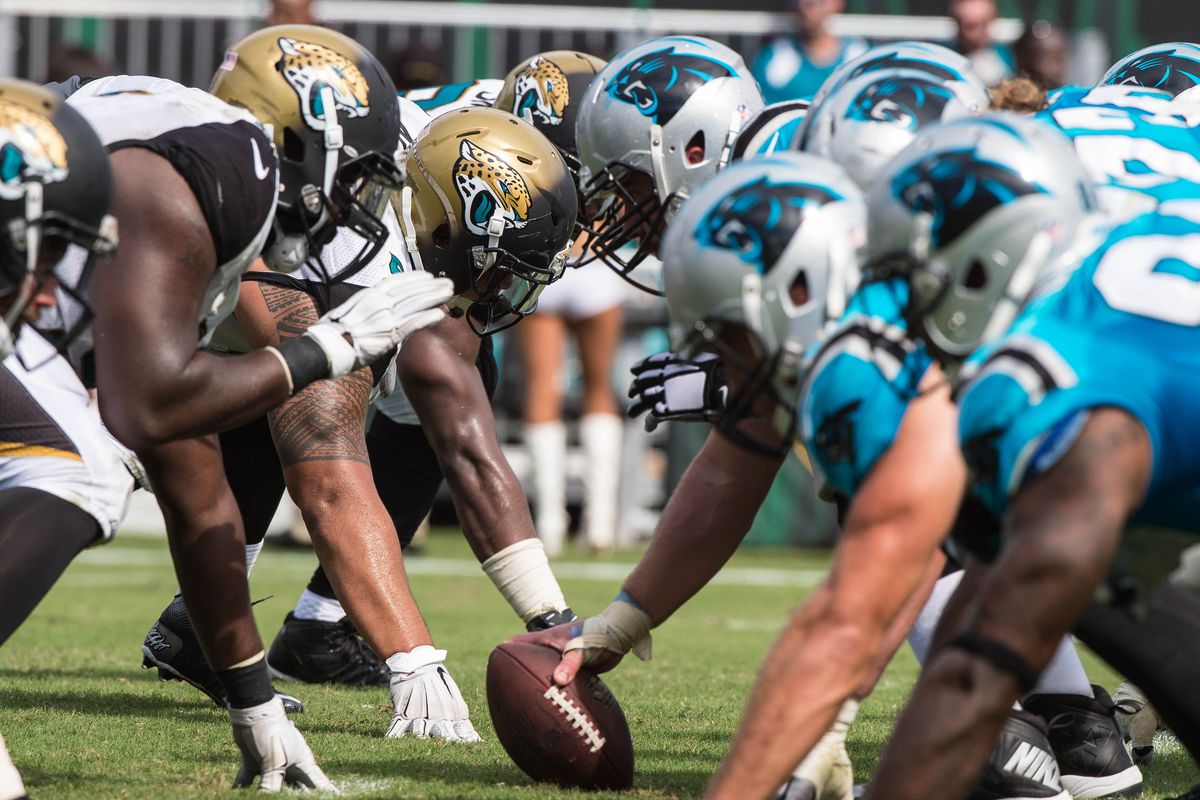 Despite all the grumblings and talks of departures from Ngakoue and Ramsey the Jags are one of the remaining powers in the league as only 2 other squads live in undefeated ville.

So with only 5 weeks in the books what do we know about our Jags and Coach Wiggins? One thing is certain the offense goes where Watson takes it, over the last few weeks he has been stagnant and relying heavily on the defense to get him out of jams. Grant it the defense over the last few games have sparked great 2nd half momentum shifts totaling 52pts 5+sck 3+int's 4+ff's and 2+td's, up next the Jags play head commish Nate and the dirty Saints in what will surely be a contest.

In the past these 2 owners were cool and calm but changes in activity and communication have brought these two at odds on multiple occassions, almost in fact that Coach Wiggins was on the verge of being ousted from the league entirely. But through adjustments and increase in activity coach is actually in better standing with the commish, but some audio has surfaced from a previous broadcast that could cause some bulletin board material for good ole Nate and his Saints.

Currently DL have the Jags 10pt favorites in this contest, so stay tuned for more content surrounding this game, but in more news about the Jags they will release their OTB this week in hopes to make moves to salvage a defense with potential to collapse. Jack & Ngakoue are both up for resign, but with limited funds communications between all parties have all but stalled and have left Wiggins to think of rebuilding. Gone of the days of the legend Kratus who still will go down in history as the most feared LB in Jags history, but on the offensive front we have the issue known as Fournette and being prone to injuries and all will hit the block this week in hopes to snag more picks in the upcoming draft.

But no matter the outcome this season Coach Wiggins is dedicated to staying put in the south, hopefully hoisting the trophy at seasons end, cause this fast start is surely fun but we know our postseason track record and it ain't good