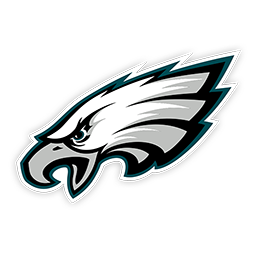 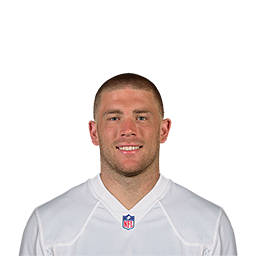 Max Security A surehanded receiver is a quarterback's best friend. When they enter the zone, this ability increases their success rate (and decreases knockout chance) on possession catches.
Catch consecutive targets Consecutive passes not targeted

TE Apprentice When lined up at tight end, players with this ability have access to four additional hot routes during pre-play adjustments.

In Out Elite Receivers with this ability run sharper routes and catch more consistently while running in and out routes.