Eagles off to strong start 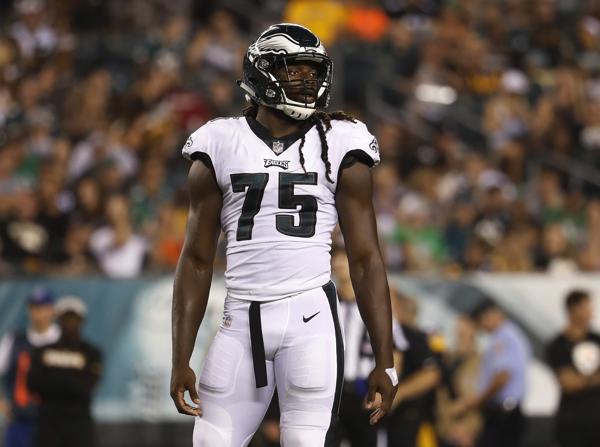 Eagles look great this season on both sides. Finally getting better on defense and adding some abilities. On offense Hurts is killing teams with his 3 monster weapons. Sanders has become an afterthought this season as the pass offense has taken over. On defense the dline is eating! Linebackers are pretty good but the DBs have had the best turnaround. Rookie corner Barnett has 10 interceptions and 2 td on the season. Who cares if its been all against cpu teams :)