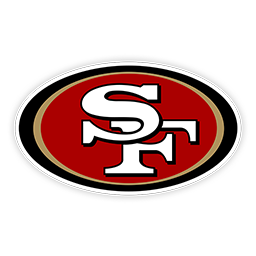 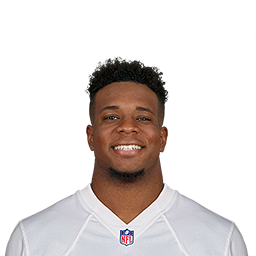 No Outsiders Defenders with this ability use faster run shed moves for a better chance at shedding blocks against outside zone plays.

Lurker Defenders with this ability can make jumping, 180-degree interceptions while lurking in a zone in the middle of the field.