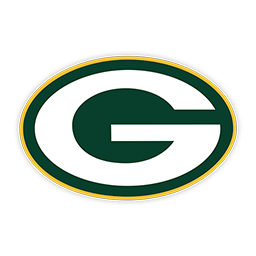 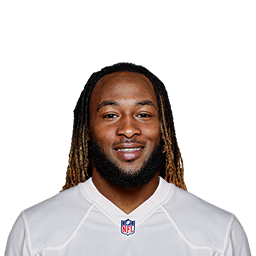 Satellite Some running backs have the talent to be elite receivers. When they enter the zone, this ability increases their success rate on possession and RAC catches against single coverage.
Make 10+ yard receptions Consecutive passes not targeted

Matchup Nightmare Receivers with this ability make sharper cuts and frequently win contested catches when covered by linebackers and linemen.

Recuperation Players with this ability will recover from the effects of fatigue at an increased rate between plays.