State of the Capital 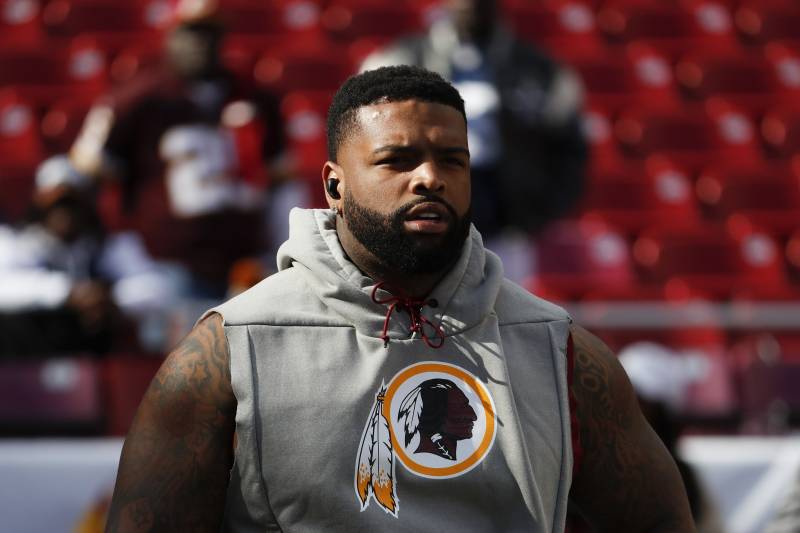 Washington D.C. — At the halfway point if the season, your Washington Redskins sit at 4-3 and hold the 6 spot in the NFC. Already losing twice to the Eagles (6-1), the NFC east looks to be theirs unless they fall apart, so the Redskins will continue to look to win and put one of the wildcard spots on hold. Dwayne Haskins this year has played average throwing for 1,525 yards, 14TDs, 15ints. It hasn’t helped that Darrius Guice has missed significant time this season only rising the ball 62 times for 256 yards. He has returned after a nice bye week and looks to get back to his form. I’m his absence Boston Scott and Chris Thompson has split the back field with 60 carries 331yds 3TD & 34 carries 206yds 2TD respectively. McLaurin leads the team with 475 rec yds and WR Taylor & TE Higbee lead TDs with 4 each. On the defensive side of the ball Collins, Jacobs, & Nicholson continue to lead the way in takles with Stroman, Williams, & Oliver all having 3 ints. Montez Sweat, who is coming off a 2 week suspension, less the way with 4 sacks. The redskins will kick off against the AFC leading Jags(6-1) this week and look to continue winning.