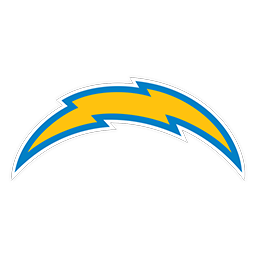 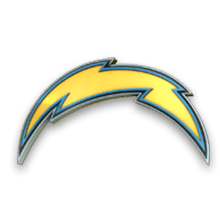 After 9 weeks we sit at 6-2 we've left alot to be desired on offense. But the defense has been doing there thing. Now olny if the offense could match that execution, we'd be able to make a nice run. With a midseason bye week feels like it's been forever since we last hit the feild. Shake off some rust and we'll be alrite. Finding our Qb for the future this offseason has been the highlight so far. Teddy B started off hot but we ultimately decided the best way to move foward is to let Tyree J...[ Continue reading ]

Future for the Chargers

It's that time of year . Free Agency and Draft in the near future. GM's and Coaches have been wasting no time in devising their plans. With possible turnover in a few key positions. The chargers are looking for a mix of youth and veterans. Phillip Rivers and the GM are set to meet today to discuss the future together. Chargers are in the hunt for a 2nd 1st round in this years draft. So you mite see a few new faces around here next season.[ Continue reading ]

With the season coming to an end in the AFC title game. The Destiny Chargers take a look at the season as a very productive one . Was First season for new Head Coach Ricky Bobby . Accomplished all beginning of season goals and then some . Won the divison , multiple players won awards, and were 1 game away from Superbowl . The sour taste of defeat will last a little while. But what doesnt kill us makes us stronger. We barely made it out of the divisional round. Took a overtime comeback effo...[ Continue reading ]

Im the new chargers gm and thru midseason am happy with our teams performance. We played some good opponents. We have 1 loss to the pain in the ass chiefs. I expect many battles against this team . As both games had my palms sweaty and was on the edge of my seat. Regardless of record my 2 other afc west foes are no easy matchup either. Broncos has a young up and coming team as well as raiders. Both organizations have upper echelon coaches. I am glad to be in the league for sure. One of the m...[ Continue reading ]