by Skeletoasty | 1 year ago | 1 Comments 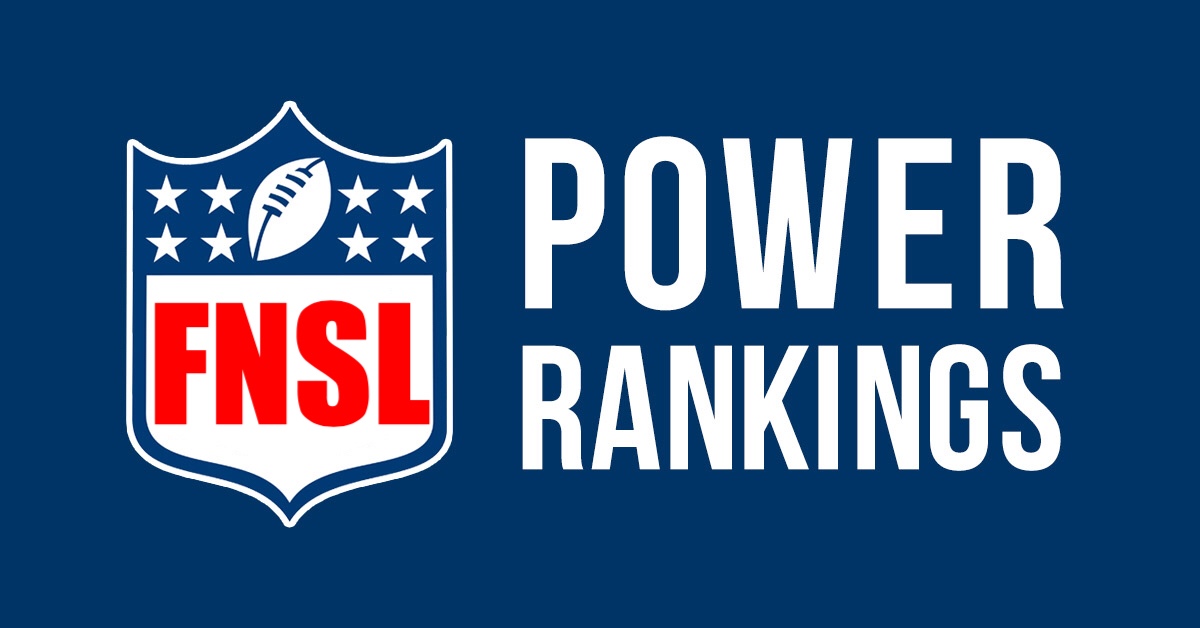 Yeah yeah yeah I know it’s been a while. Life sucks and life gets busy. I have a life beyond simply sucking at Madden okay?!  But without further ado, here are the much anticipated 2019 MID-ish SEASON POWER RANKINGS!!!!! 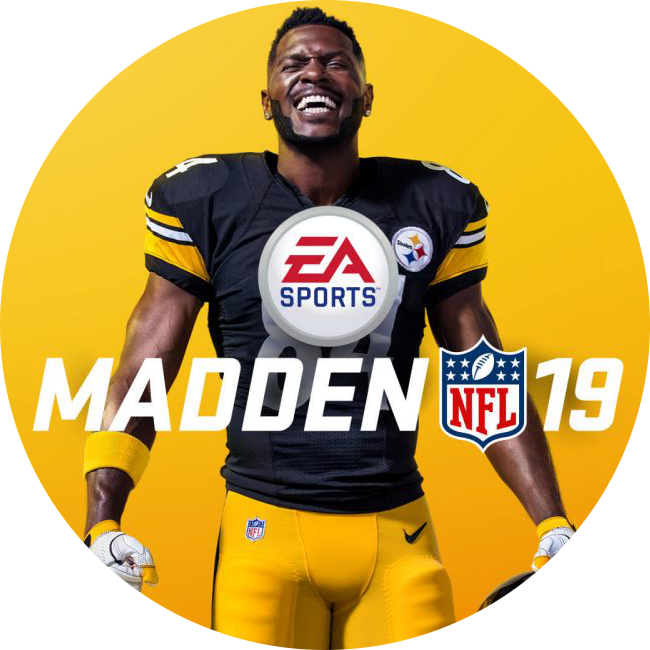 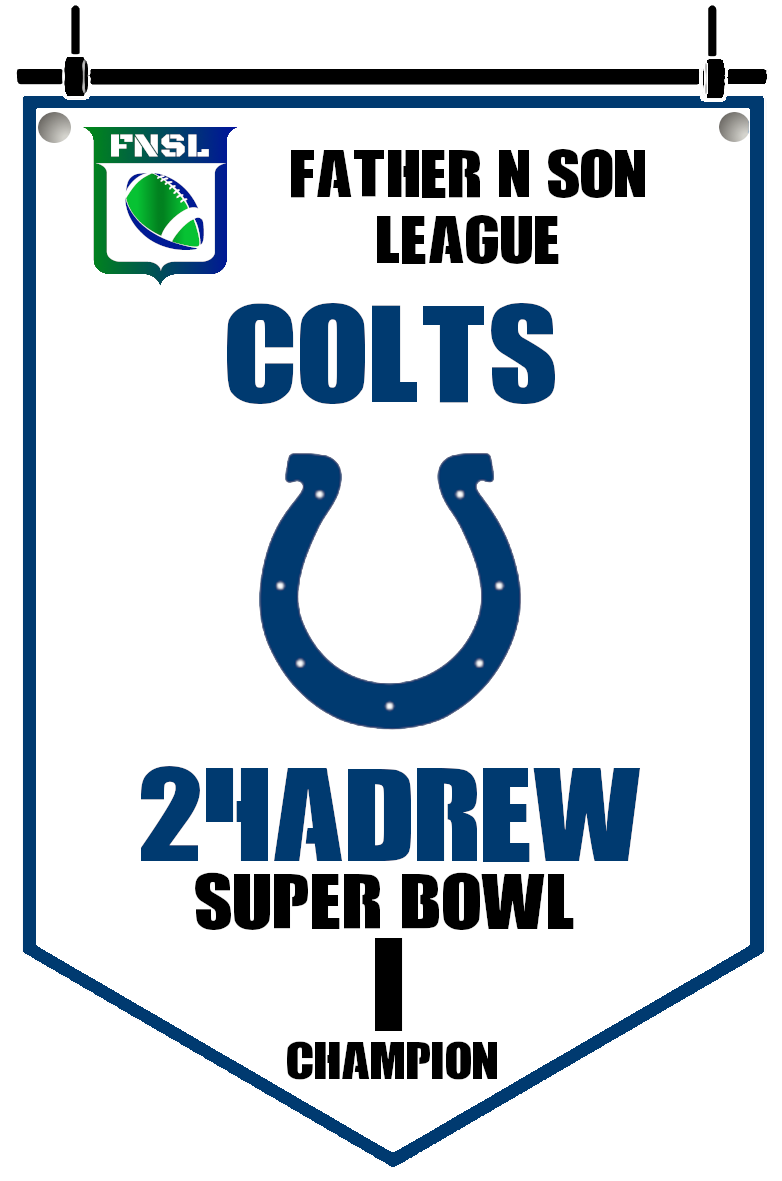 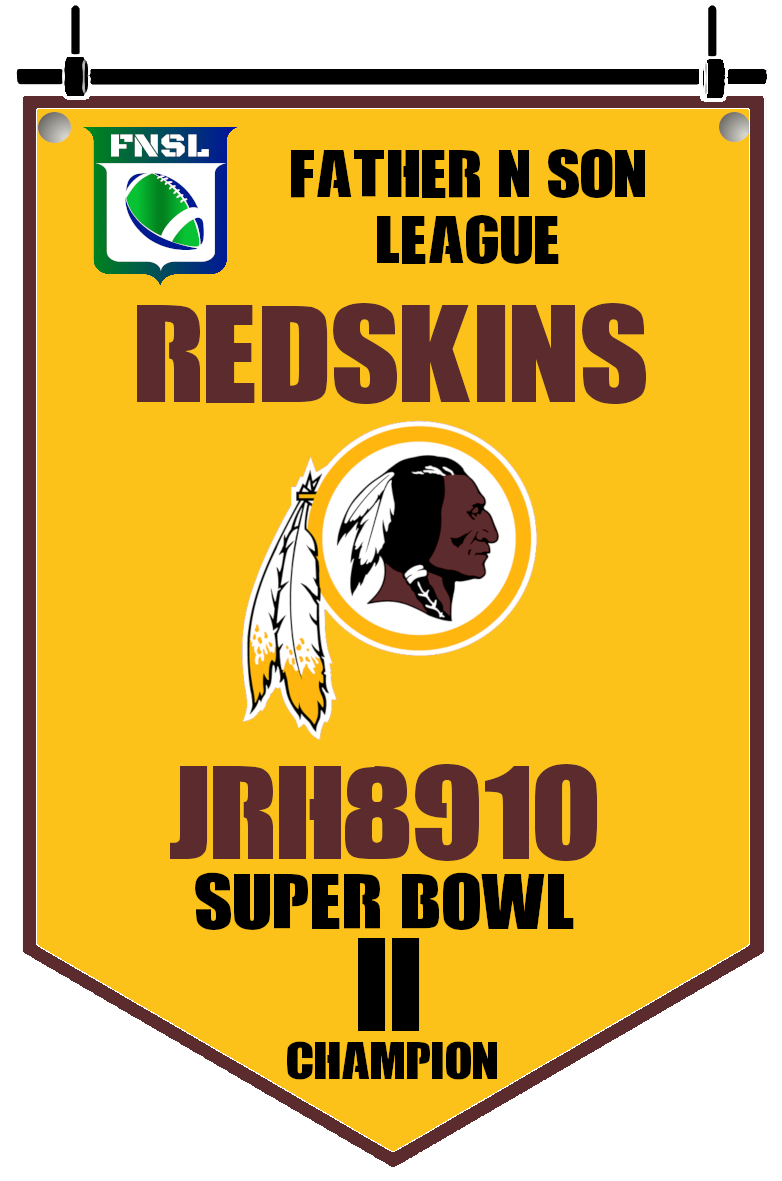 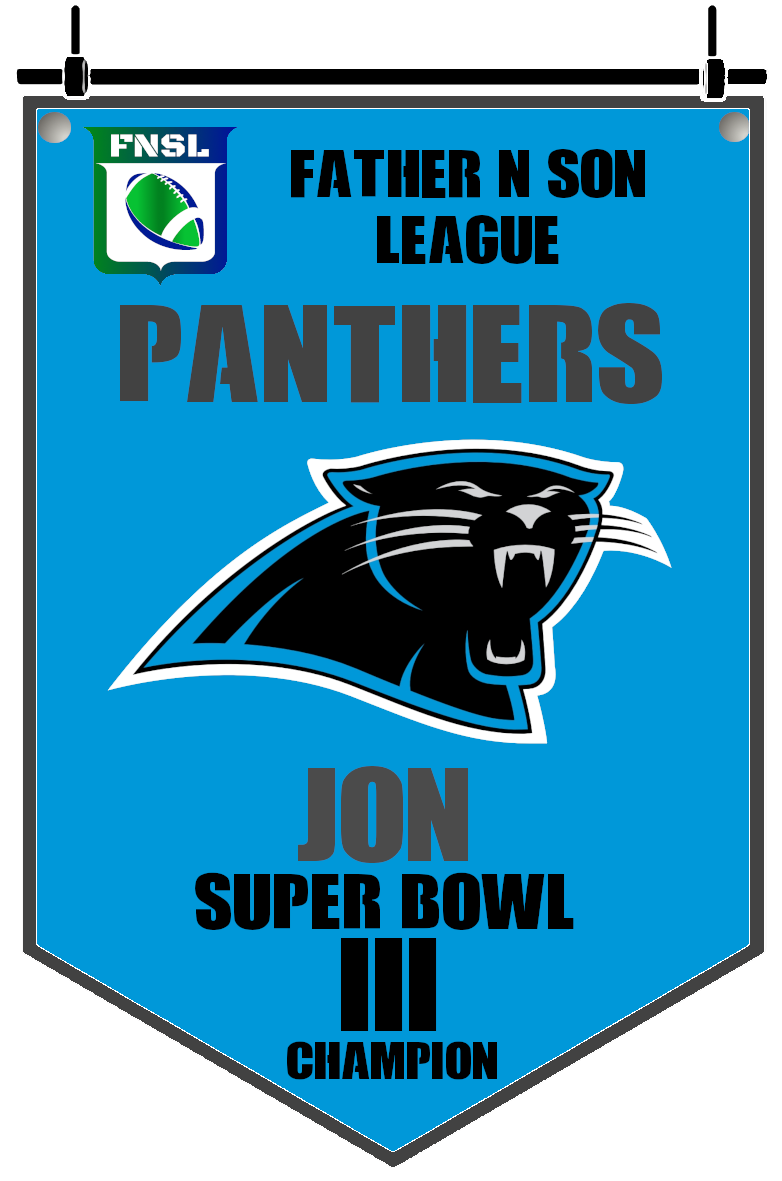 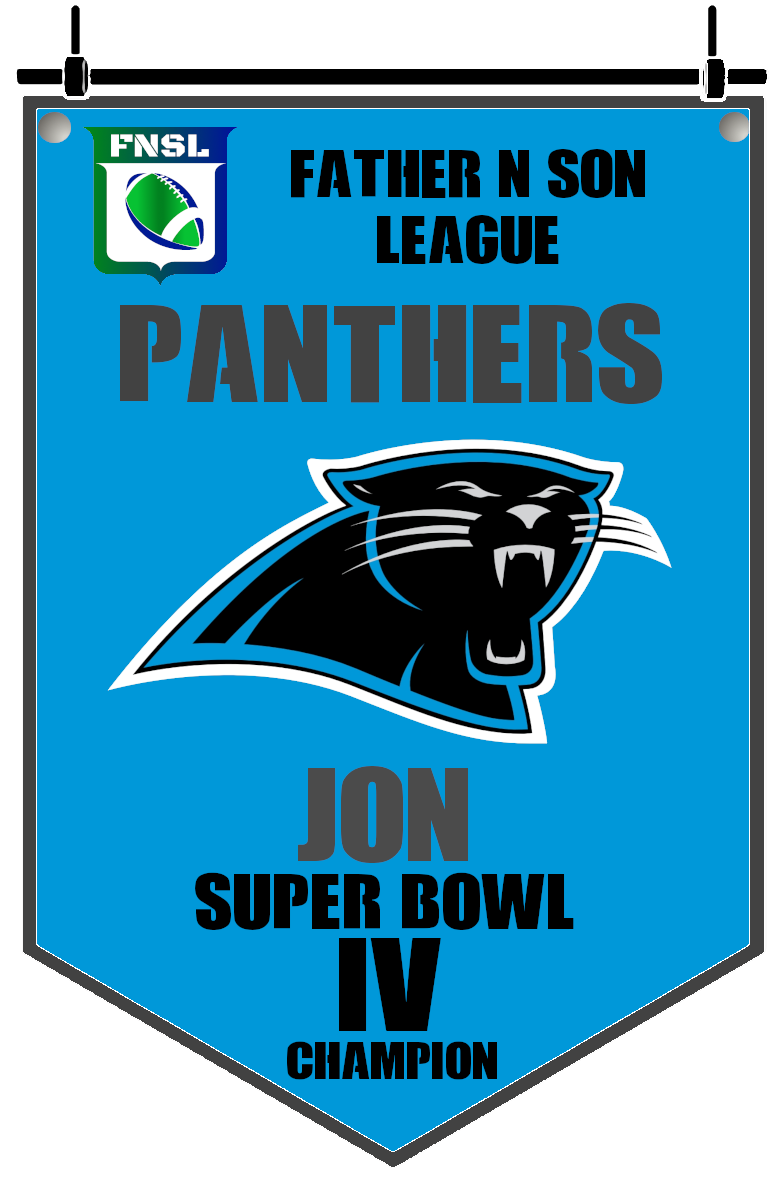 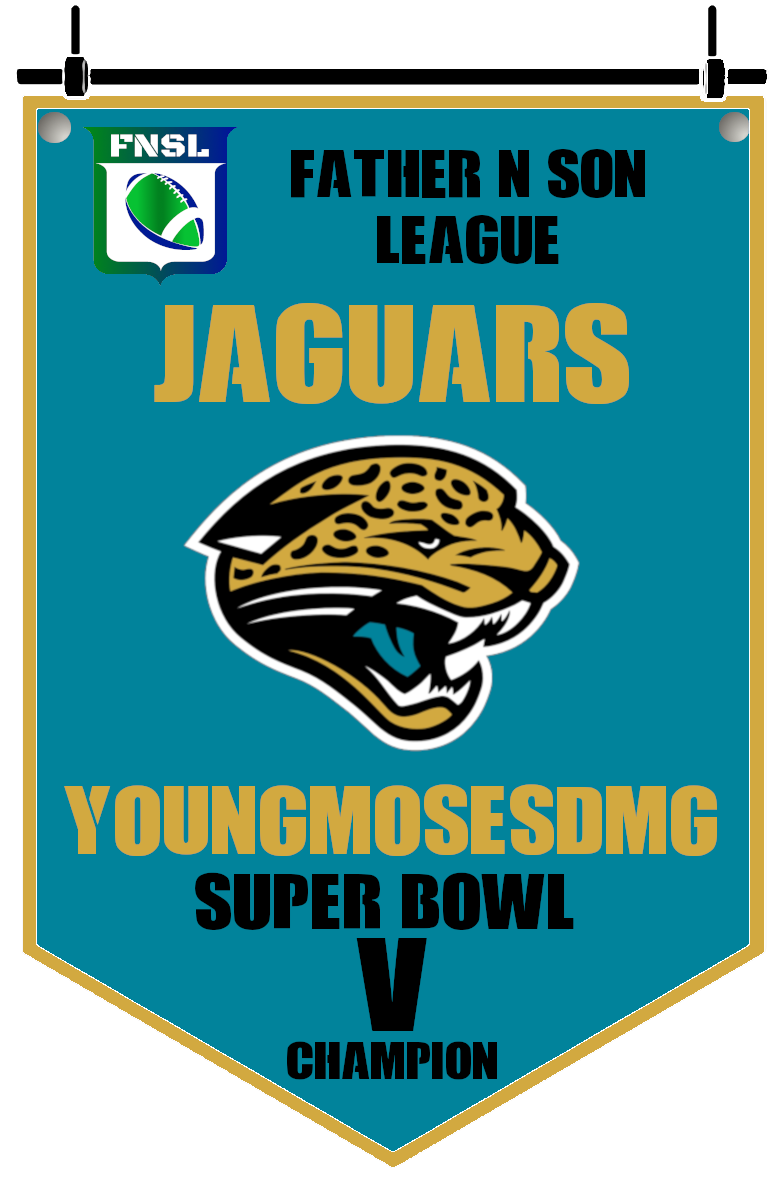 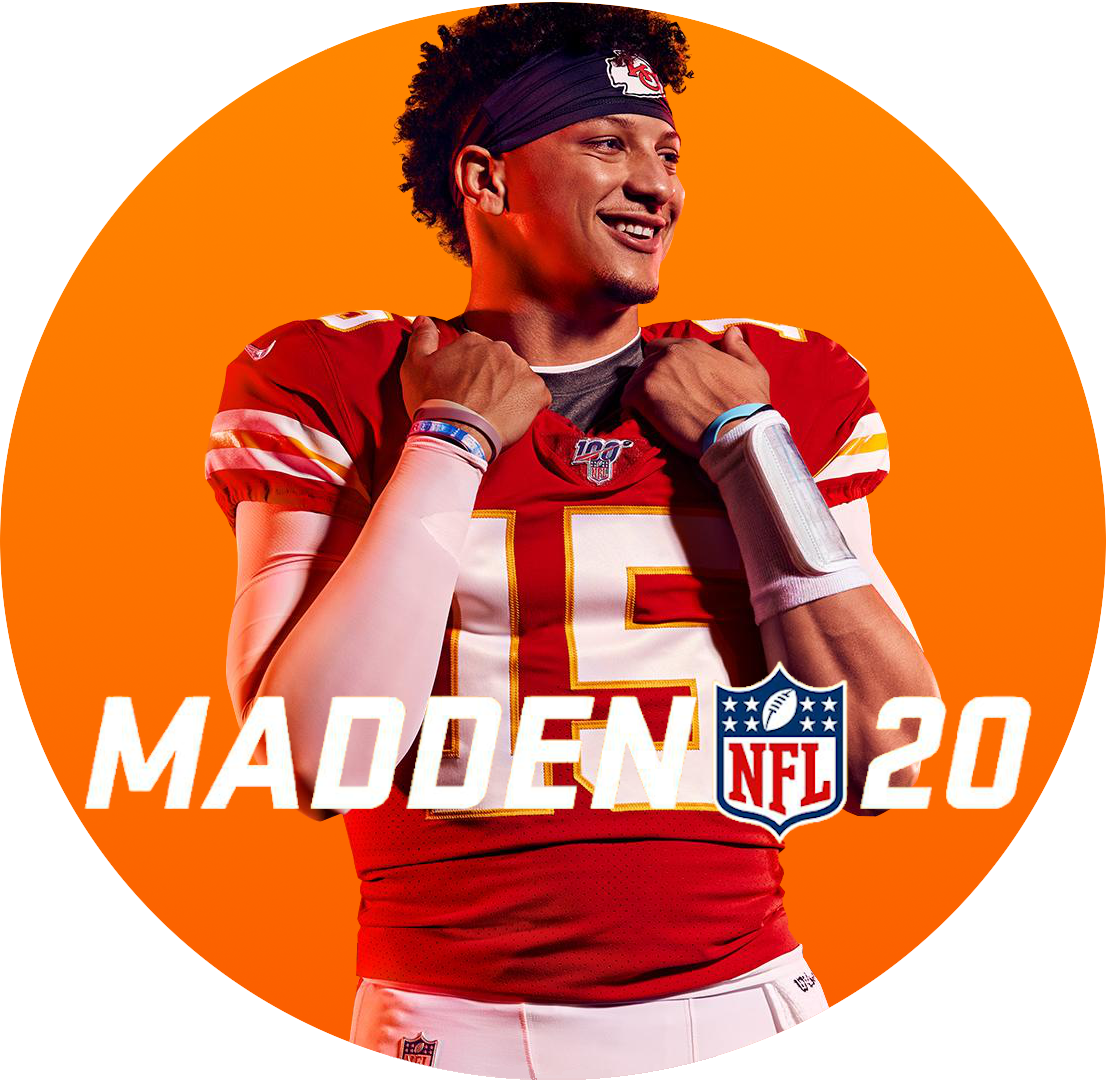 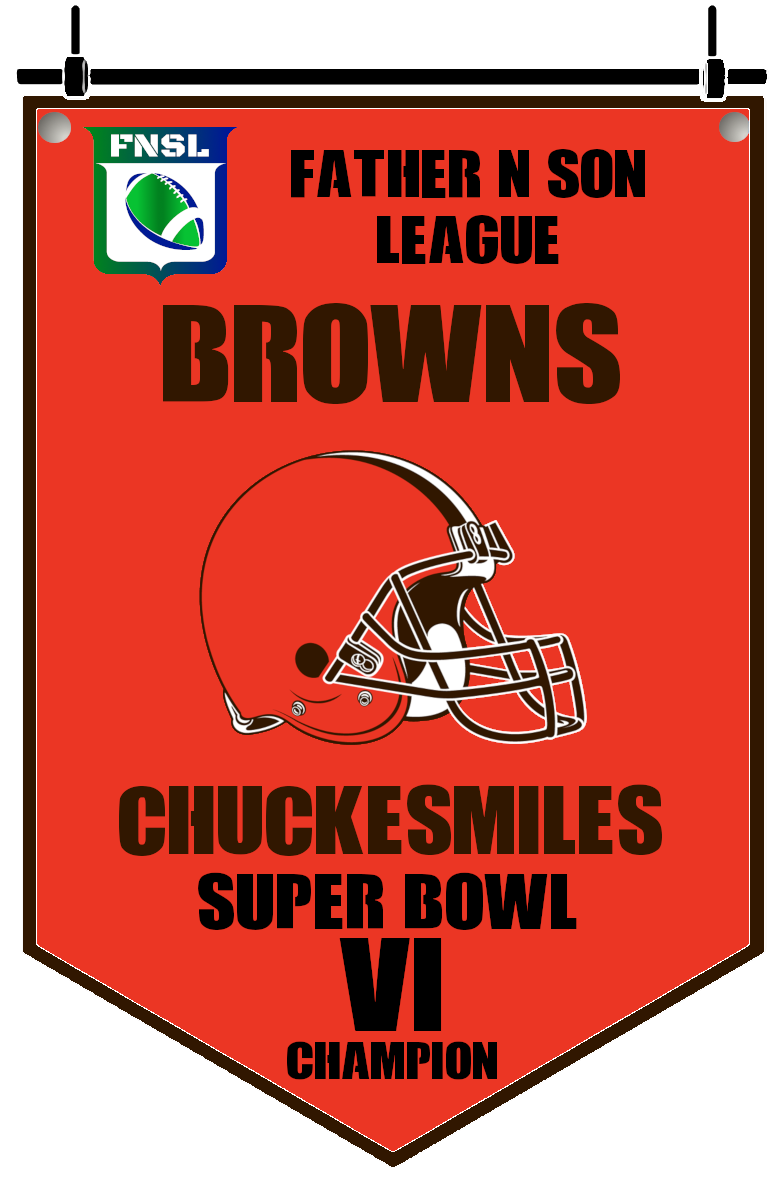 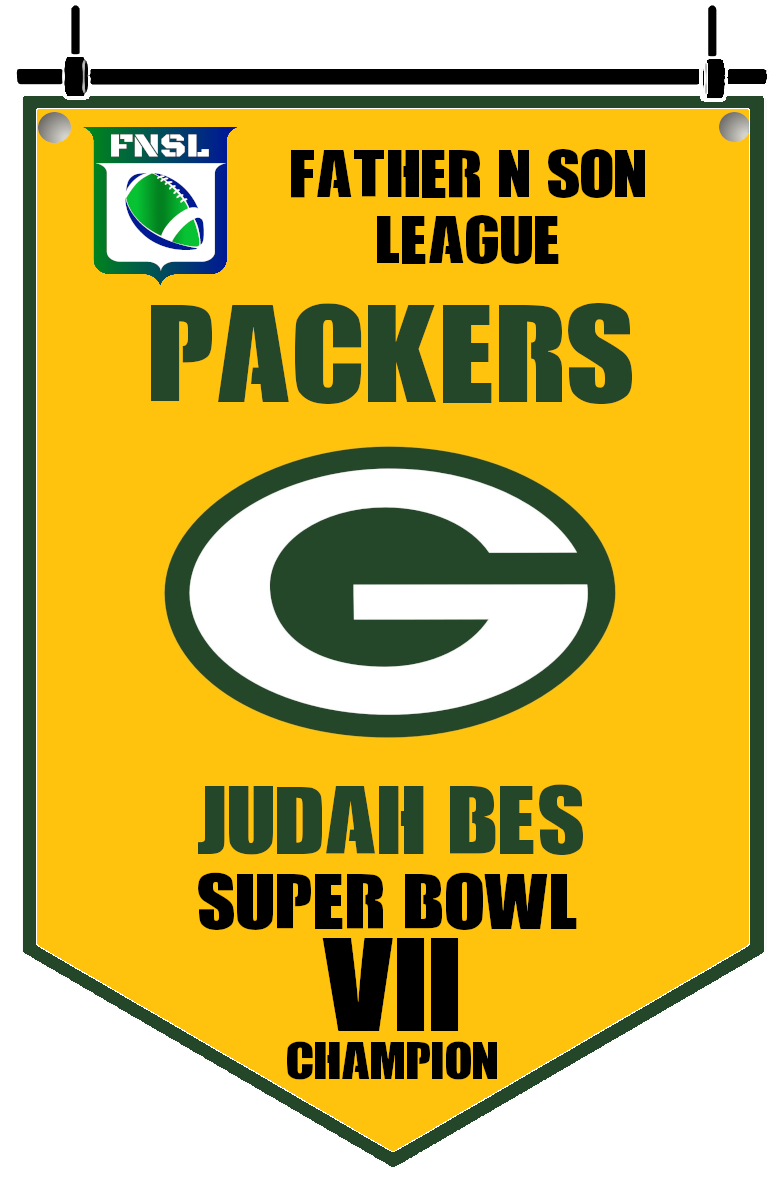 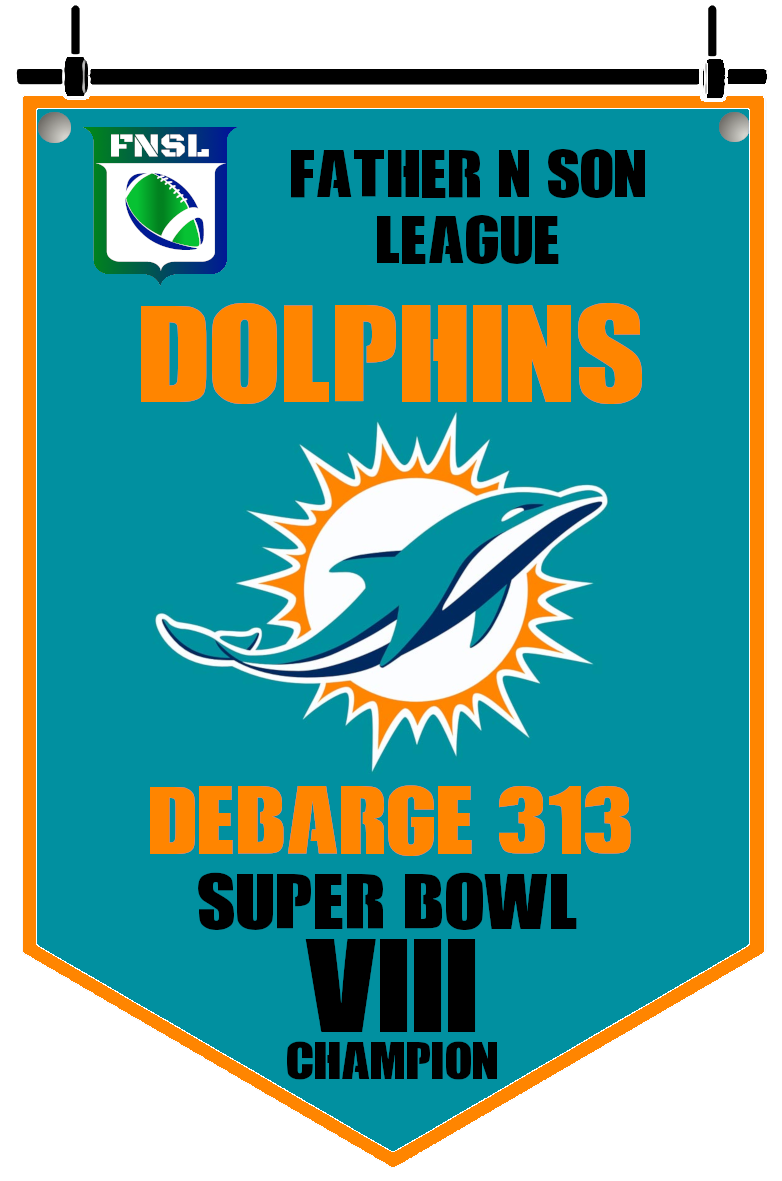 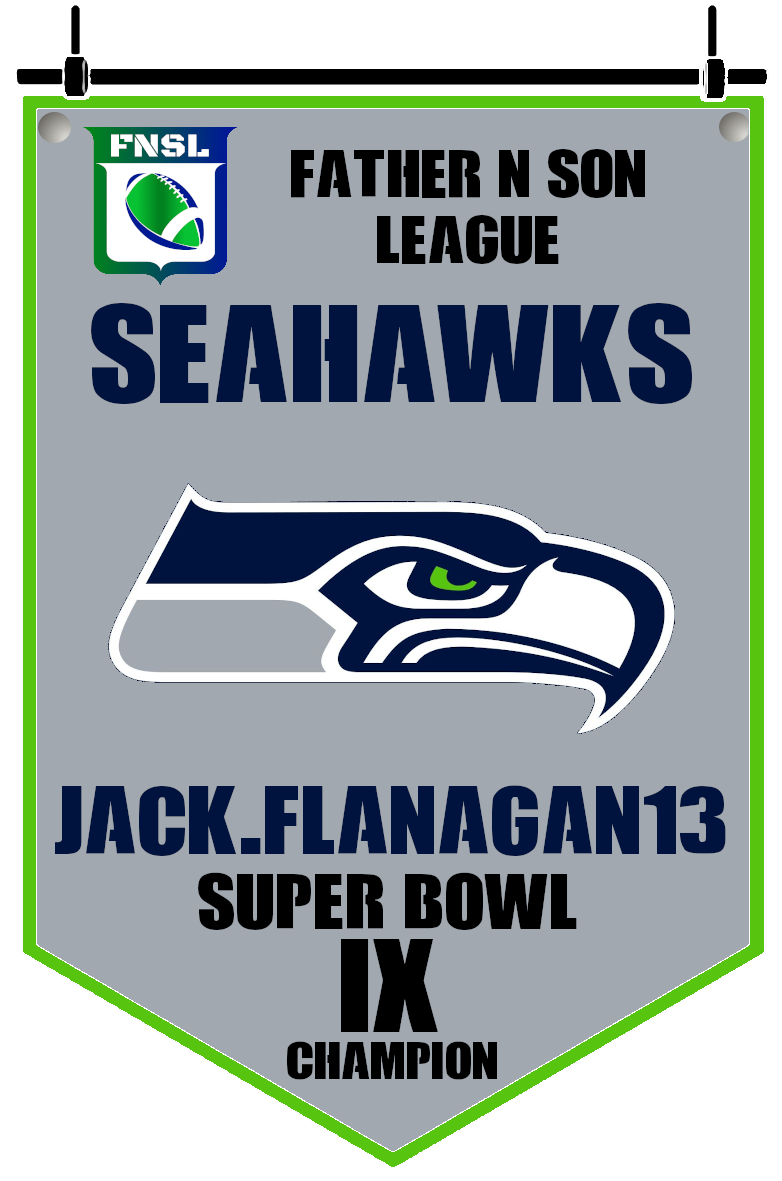 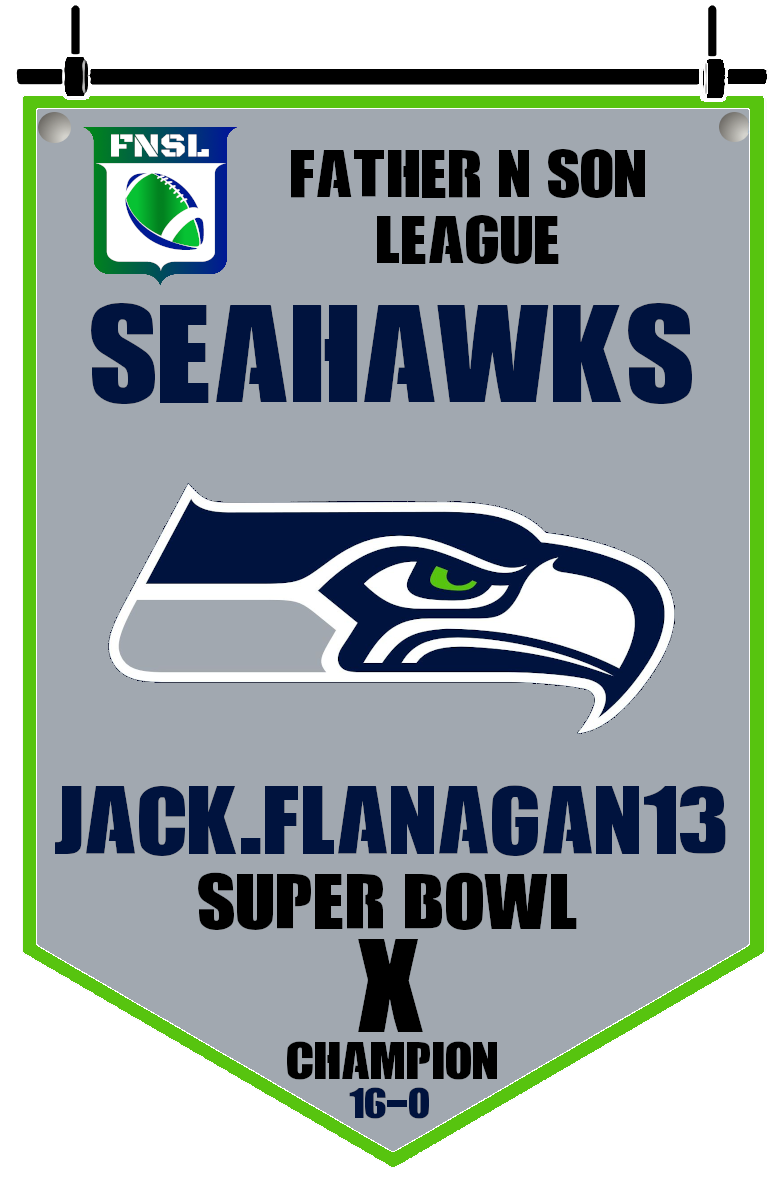 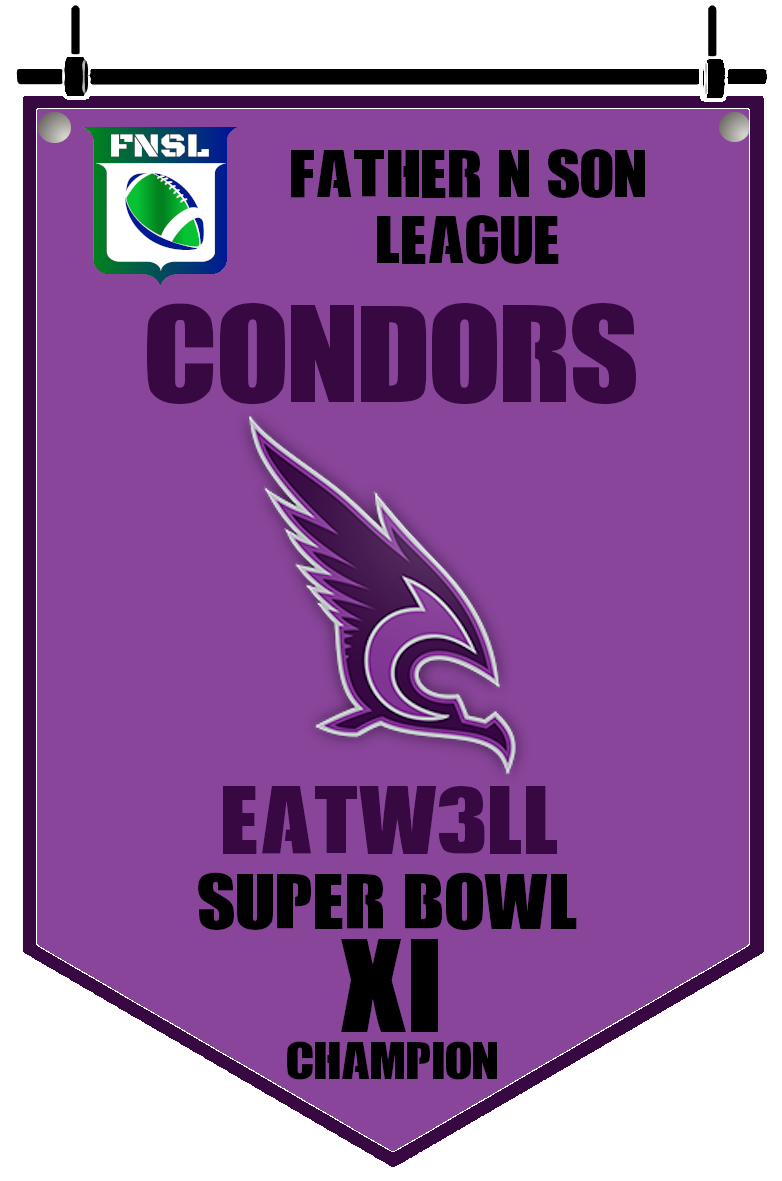 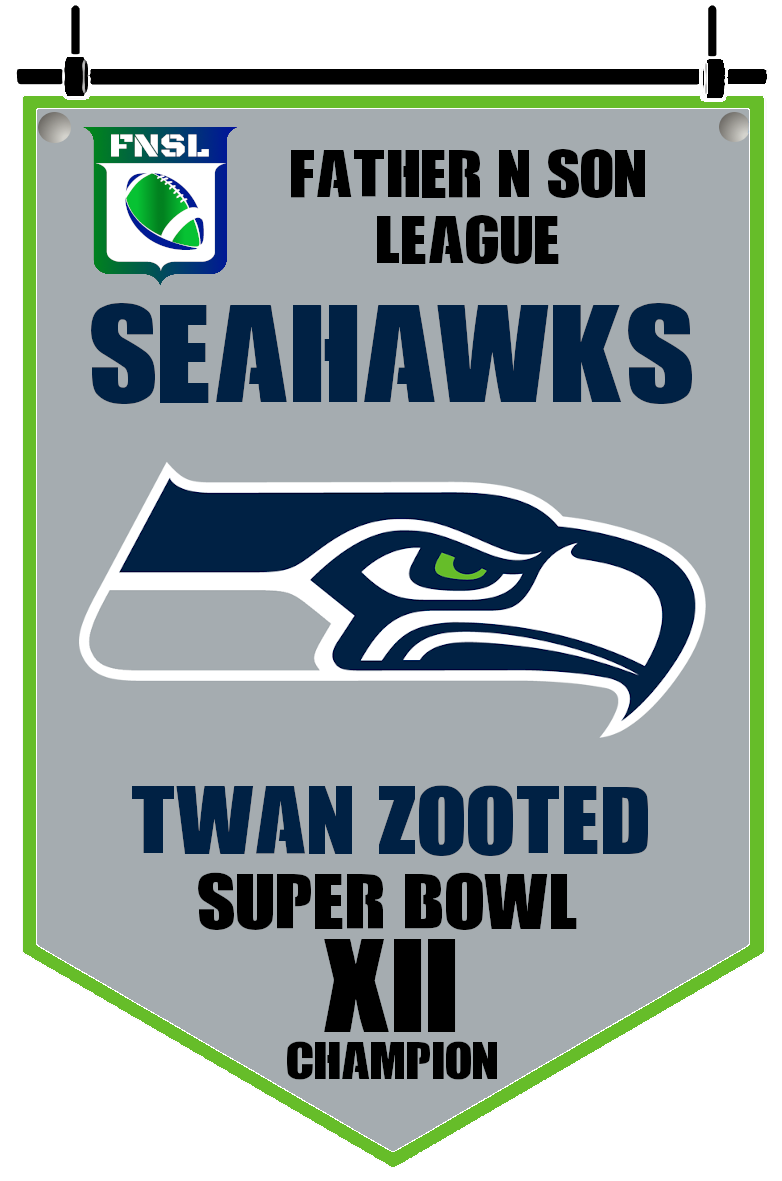 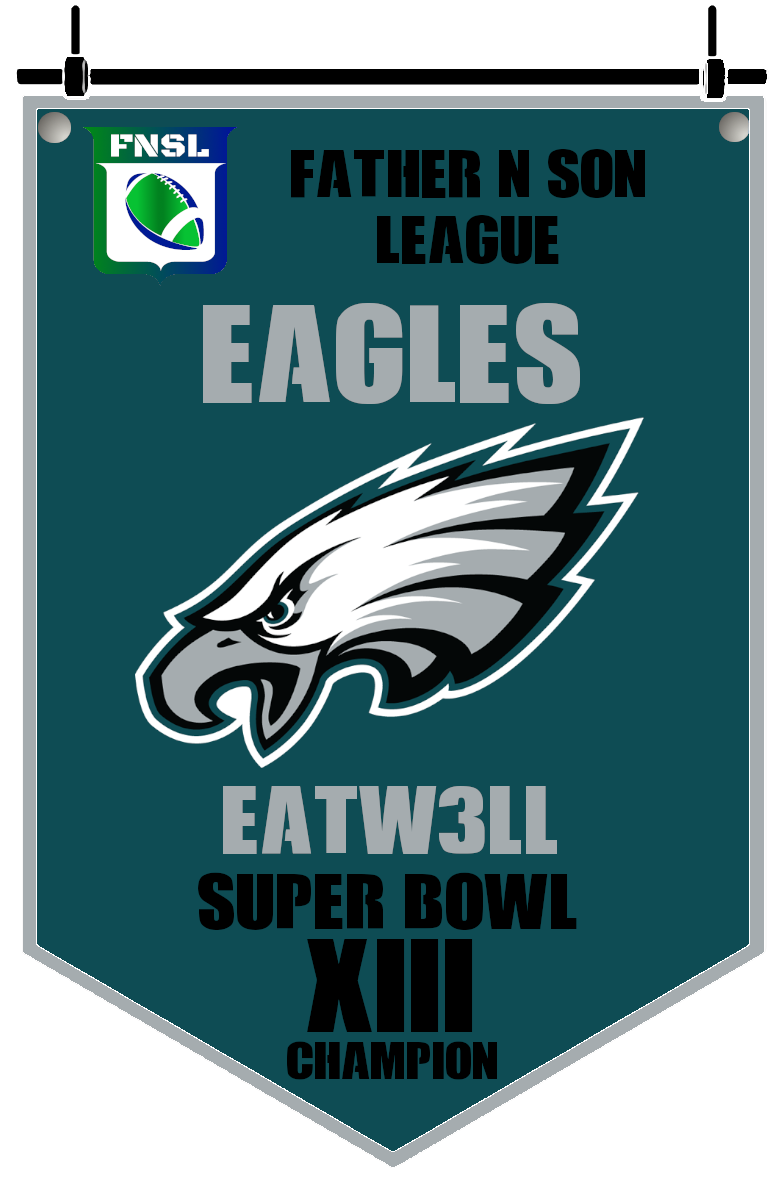