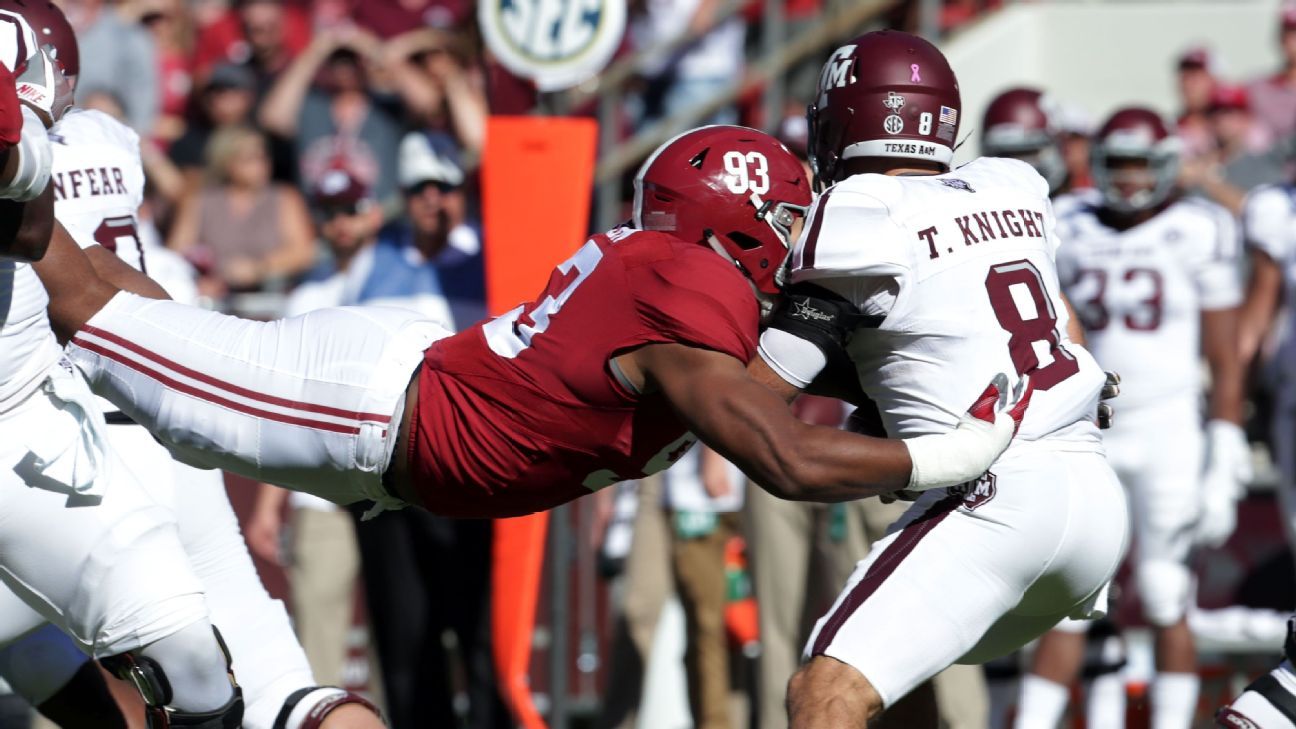 I mean not bad, but bad. After Washington decided to switch things up with a more balanced attack on offense, their offense became almost art. If it wasn’t for Haskins throwing a bunch of picks. Right now Coach is not worried about the offense or defense because he feels like they are improving every week. Washington is a top 5 running team as of right now, and their defense is improving. Their three upcoming games will be agaisnt Giants, Lions, and bengals. The goal is to win those three games and see where the team goes. Washington just recently shipped of Jonathan Allen and a sixth for Green Bay’s Second round pick. They also signed a TE off of Green Bay’s Practice squad. Washington’s squad is weak right now and they are looking to improve this post season in free agency and the draft. If anyone is selling a first rounder this post season lmk.