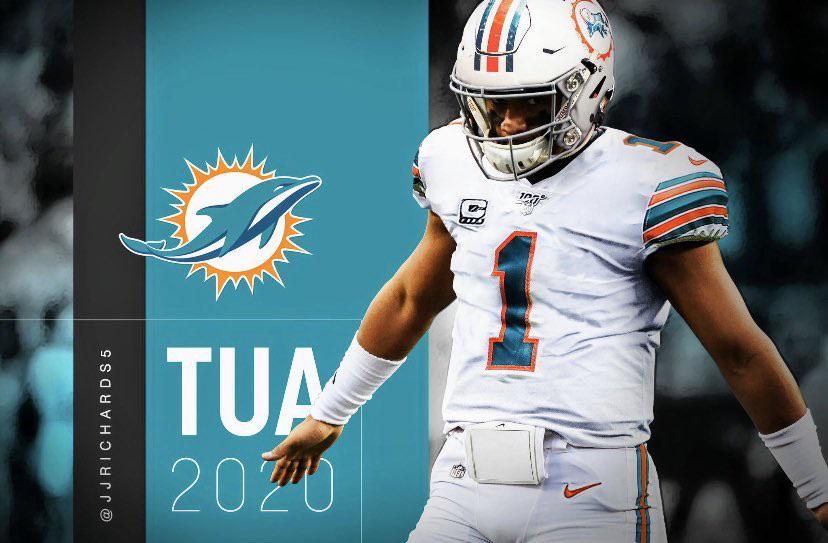 Are the Dolphins the team we truly think they are?

To get the elephant out of the room ill be writing this article as someone outside looking in. With the season coming to an end and playoffs around the corner. The 11-2-1 Tua led Dolphins are set to make their playoff debut since 2016 and hope to gain their first playoff win since 2000. But im not as convince and everybody else in the dolphins as a superbowl contender. Looking at it, when was the last time we seen them play from a deficit, throught the season the dolphins have played from the losing end 4 times. And through them 4 games they are 1-2-1 granted the two loses are from AI but this being Tua postseason debut are we sure he can overcome this adversity? Not taking anything away from Tua historic rookie season, with 3880 yards and 31 touchdowns, also bringing in a 111 quarterback rating theirs not that many quarterbacks im taking over him…. But who is Tua without Christian Kirk? and i believe thats a realistic question. Tua first two games with Kirk 11-22, and 4-13. A game where Kirk was completely shut out with only one catch Tua went 9-20…. These are real concerns for the Rookie QB who needs to figure this out before the post season. But one thing that has become a real strength of the Dolphins that i have to give Brian Flores praise for was revamping this defense whos currently playing as the 2nd best defense in the league also their offense have been playing lights out being the 3rd best offense in the league. Both of these things should give any Dolphin fan hope for bringing in that title since 1974. But i guess we’ll just have to wait and see.