Inside Look at Draft Day for the LA Chargers 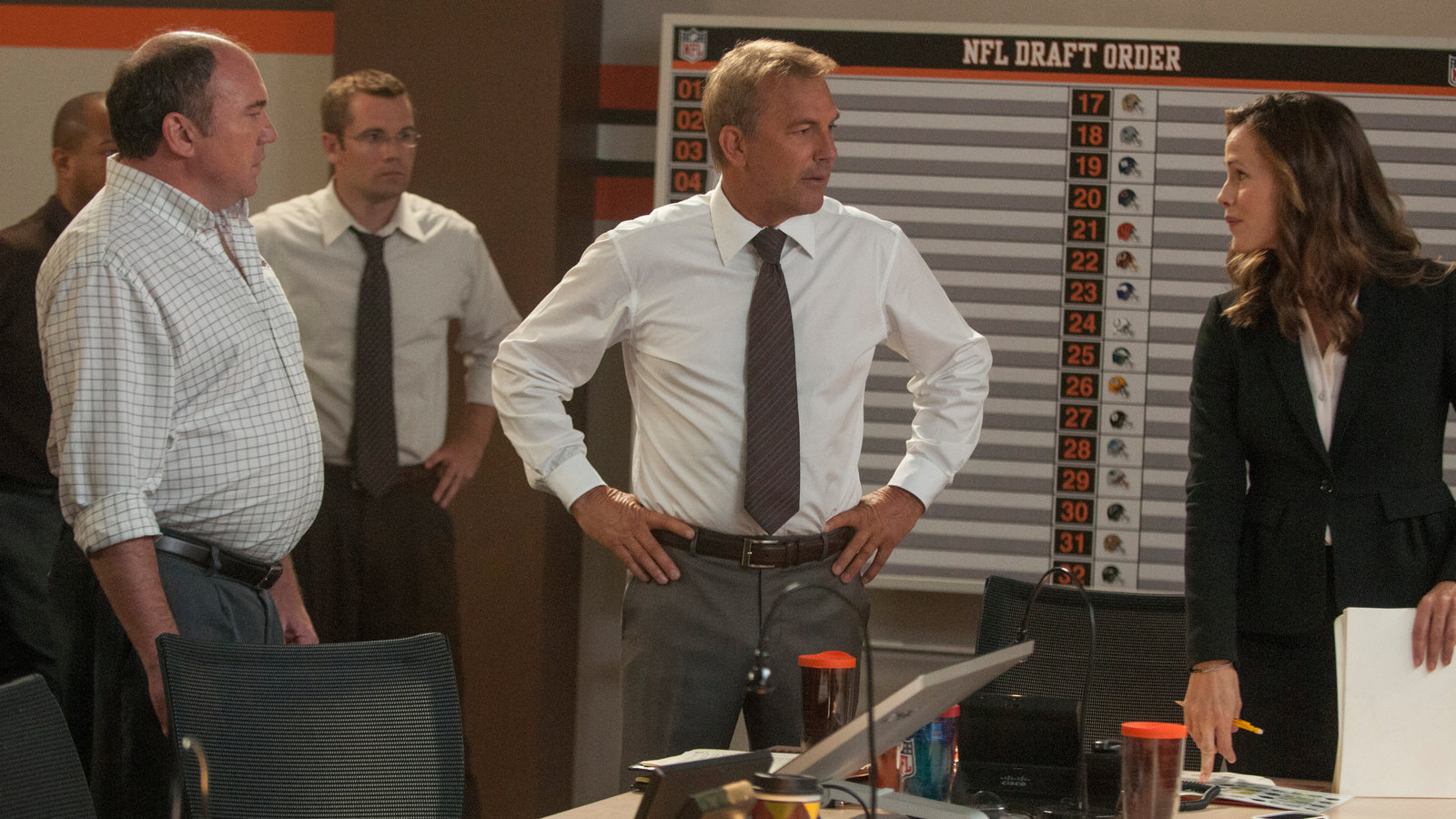 GM Justb, started the day with a pile of decisions to make. He had other GM’s constantly calling him about players from Justin Herbert to Joey Bosa. The Chargers had the 6th pick overall, then their next pick was early in the 2nd round at 38th pick overall. The Chargers had signed mostly depth guys in free agency, although they were able to get a new starting tackle in Kevin Zeitler and a Strong Safety in Landon Collins. This filled two crucial needs for the Chargers, the Offensive Line was now complete and secondary was almost complete. The Chargers eventually signed Jarrod Wilson to fill the Free Safety role, although the Chargers had hoped he would be more of a backup plan instead of a final starter. Wilson and Collins are not considered long term options for safety being they are both 29 years old. So the Chargers still considered safety as a possible draft choice at 6th overall. However, negotiations began to expand on multiple players.

GM of Bills, Maloney had been interested in Quarterback Justin Herbert before but this year, he was eager to get a franchise Quarterback to lead his Bills back to victory. Bills came to table with an impressive offer, multiple 1st and 2nd rounders, plus a player. GM Justb pondered this offer and with Herbert’s rookie contract expiring. It was a tempting offer but the head scout of the Chargers informed the GM that there were only three quarterbacks on everyone’s board worth considering in the 1st round. Plus at 6th overall, there was no guarantee a Quarterback would fall to the Chargers. At least three teams ahead of the Chargers were expected to take a Quarterback. With not wishing to take such a risky roll on a Quarterback. GM Justb called the Bills to inform them, they would not be able to do the deal. In hindsight, this was probably the right call. The Broncos took a Quarterback at 1st overall pick as expected but the Raiders drafted Linebacker Dwayne Thomas instead of a Quarterback. However, the Seahawks would go on to surprise everyone by drafting a Quarterback at 3rd overall pick. Neither the 4th or 5th pick would be a Quarterback but with arguably the weakest Quarterback out of the three teams considered at the top of draft left. The Chargers are probably happy they didn’t move on from Herbert even if it meant loading up on draft picks.

Once, Justb was finally off the phone with the Bills. He thought he had a second to breathe but right then there was a knock on his door. It was the GM of the Los Angeles Rams, Mcgee! Mcgee wanted to know what it would take for Joey Bosa to move his equipment across the building. The Rams initially offered the 4th pick overall and a player but then McGee got a phone call, he went into the other room to answer it. GM Justb would find out what this conversation was about. McGee was transparent, the Browns had called for the 4th overall pick in return the Rams would get them another stud wide receiver in Odell Beckham Jr. GM Justb was straight with the GM of the Rams, “Don’t wait on me, I can’t make up my mind. If you got a deal you like, gotta take it.” And with that Joey Bosa would remain a charger and OBJ flew to LA.

As McGee walked out the door, Justb looked at his phone to see multiple voicemails left by the GM of the Colts, Jerm. We have the transcripts, “Give murray” “Giveeeeeeee” “Gimmme murray”. Justb picked up the phone and called back Jerm, “what now”? Jerm had recently traded for the 12th overall pick and Justb was considering Murray’s mega contract looming. So the GMs began discussions, the 12th overall pick and a player to start, however the head scout of the Chargers once again came to the rescue. Informed, Justb there were really no players they loved around at 12th pick overall and Murray was a franchise linebacker, who finished the year as a top linebacker in the league, three years in a row. It didn’t seem wise to move him for that pick and the player the Colts had offered. GM Jerm was disappointed to hear the decision made by Justb. Therefore, Justb figured that was the end of the discussion but only a half hour later. GM Jerm was once again calling Justb. Jerm had traded for the 5th overall pick and would use that instead of the 12th pick overall to try to get Murray to Indy. And with elite linebacker Thomas potentially available at 5th pick overall. The Chargers heavily considered moving Murray but there was no guarantee Thomas would be there at the 5th pick overall. In hindsight he wasn’t, the Raiders would draft him at 2nd pick overall. But what made Justb decide to not do the deal wasn’t just the guarantee that Thomas wouldn’t be there at the 5th pick. It was also the new film, Justb had just looked over on Thomas, the man had not played a single snap in coverage which was exactly what Kenneth Murray Jr did so well. Replacing the leader of Defense for a solid but one dimensional linebacker didn’t make a lot of sense. So with that, Kenneth Murray Jr stayed a Charger.

Justb thought that was it, the draft board was set and it was time to get ready for the draft. But then Justb checked his email before walking out the door. He saw an email from a couple days before the draft from the GM of the Giants! Justb had forgotten he had spoken to the Giants about moving up to the 23rd pick overall. The Giants had said they would get back to him on the deal and being it was so close to draft time. Justb called up GM Gorilla to see if they could still work out a deal and after a few minutes on the phone with Gorilla and hour on the phone with the league office (trade committee :P). The Chargers had secured the 23rd overall pick in the draft, moving up from their original pick in the 2nd round at 38th overall.

The Final pick for Chargers would be a more difficult decision. GM Justb had hoped a safety would fall at 23rd overall pick but the ones left on the board for the Chargers. Did not seem worth taking at 23rd overall pick. If only the Chargers had been a few spots higher, top prospect for the Chargers. Safety Jayvon Hilliard would go to the Washington football team at 20th overall. So at 23rd pick, Chargers had to make a decision. Draft best available or reach for a need and ultimately the Chargers decided the best player available was the better option. Running back Demonte Sweeney had only come in for a visit to LA, a few days before the draft. The Chargers were not really expecting to take a running back with Austin Ekeler still on roster but Demonte impressed all the coaches and shot up the draft board. It made it easier to pull the trigger on Demonte Sweeney with Austin Ekeler turning 29 after this year. Sweeney from early reports, should see significant snaps and hopefully show the rest of the league what they skipped out on.

That was the day for the Chargers, a long one and while there are still questions around if rookie defensive tackle can truly become a top defensive lineman and running back Sweeney will need to prove early he can be the back of the future. Therefore, was this a good draft for the Chargers? Only time will tell. They did draft more players but all of them came in the 4th round or later and no one in the organization feels confident any of those late draftees will become starters.