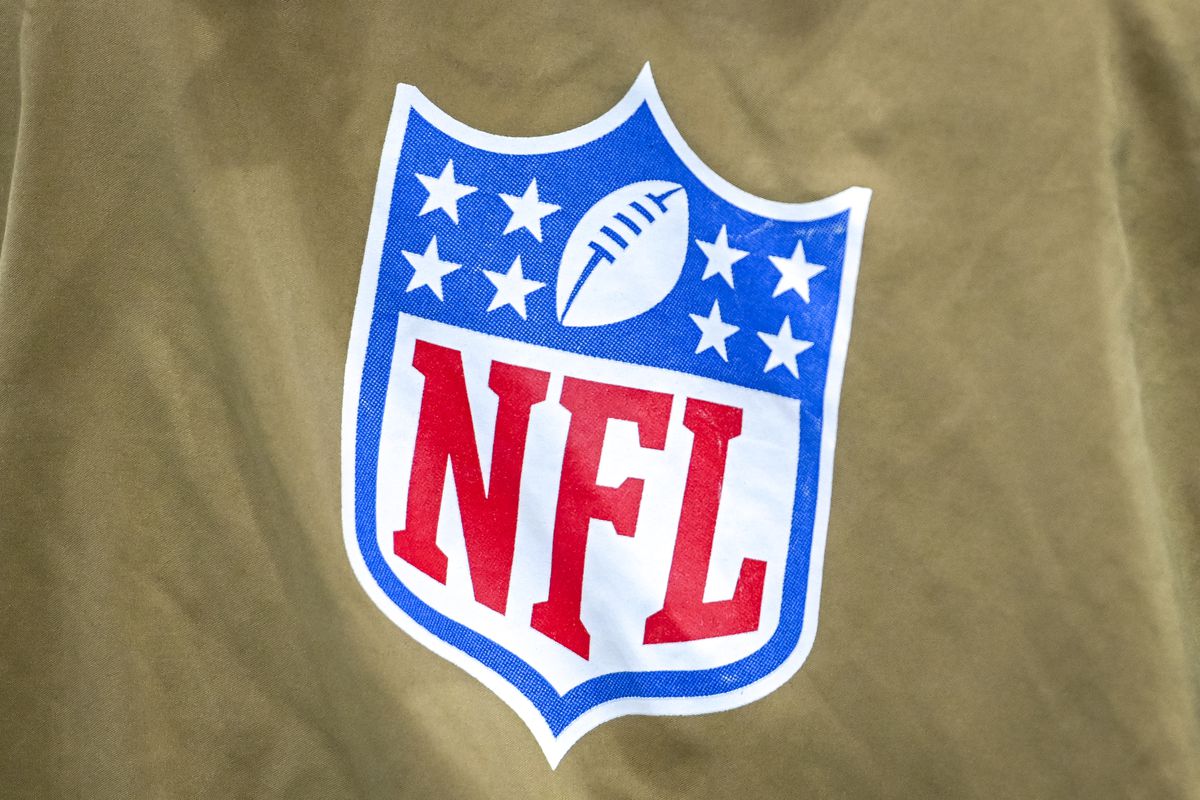 as of right now the playoff teams won't change this week regardless of who wins or loses. right now we have:

But I foresee a lot of change in these spots.

On that topic, our number 2 seed is chan. Like I said, he has a tough schedule as he plays Q, Malek, AC, and Ed (with chubb). Chan CAN lose these four games and still be a top four seed, as he has the tiebreaker over julian, assuming julian wins out playing Q, Gharl, Gabe, and Kale.

The number 3 seed Is Q. Q is 9-3 and his divisional rival, AC only 1 game behind. Q also has a tough schedule as he plays Chan, LB, Bryce, Julian, and Castro. Q has room to drop 2-4 more games depending on AC's success down the road. He plays Chan, Bryce, Ed.

The number 4 seed as of right now is Gharl, Gharl currently is leading the East of a tiebreaker (divisional wins). He has no room to drop any games if he wishes to win the division. Codie doesn't have the hardest schedule as he doesn't have a game against an opponent above .500, Gharl still has respectable opposition on the schedule as he plays, Ed, Goon, Marv, and Julian.

LB is at our 5 seed, and surprisingly he has the chance to win the north. Like I said earlier Ed has a very tough schedule down the road, and without Nick Chubb.  In order for LB to have the best shot he can't lose any games, which is a good possibility as he schedule is easy with Q being the only good owner. It will be interesting to see how the north turns out.

At our 6th seed, we have AC who, like I said earlier, has a tough schedule and doesn't have room to drop more than 1 game. But like he said, it all doesn't matter if he just wins out.

And at the 7th seed we have Codie. Codie is currently tied with Gharl in terms of record (assuming he beats goon), Gharl holds the tie breaker over him. In my opinion Codie is a lock for the playoffs, he had a great turn around.

Byrd - Byrd is dependent on any team in the playoffs dropping 2 games, there are definitely some possibilities there. He has to make sure to beat bryce.

Julian - Just like Byrd he is dependent on a team dropping 2 games, I don't think he can win the division as chan is 4 games ahead and has the tiebreaker. He also has to make sure to beat Q and Gharl.

Julian and Byrd's best bet is to root against AC, Gharl, and Chan.

Interesting. Some of your fates are out of your control. Should be tears everywhere.

Solid breakdown. Looking forward to see if you do the NFC and RIP Rodgers in Indy

It's weird to talk in 3rd person, child.

Need an NFC write up now, wouldn't take nearly as long to talk about ????