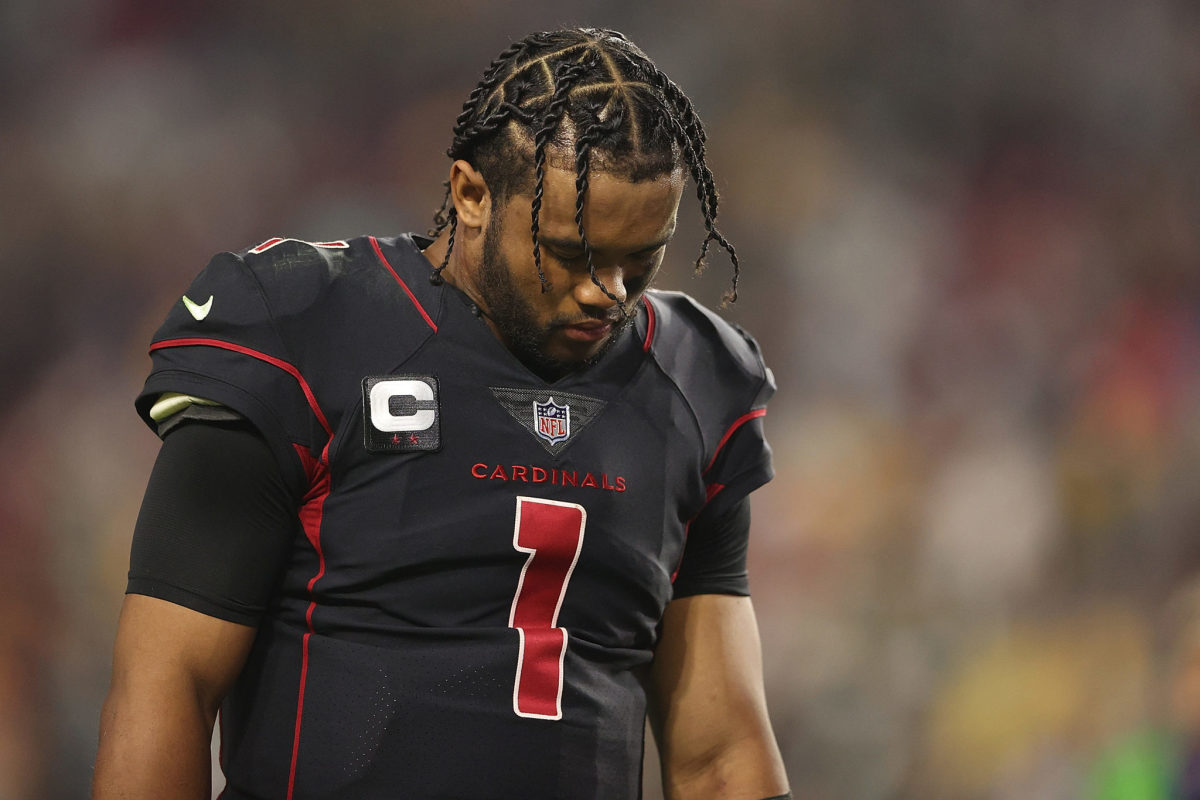 Kyler Murray has recently set a brand new DGFL Record... just not the record anybody would want. After a dubious 2 TD 3 INT performance in week 16 against the Kansas City Chiefs, Kyler Murry broke George Blanda's long standing record of most INTs thrown in a season with 45. The previous record of 42 was set by Blanda all the way back in 1962 when he was the Quarterback for the Houston Oilers, achieving the feat in only 14 games. Murray declined to speak to reporters about his new place in the record books. Seattle currently sits at 7-8 and with only 2 games left, their playoff chances are very much in doubt. Seattle's next opponent are the New York Jets and when asked about Kyler Murry, Jets DE Nick Bosa had this to say " Kyler is obviously a dynamic threat with his arm and his legs, and we know Seattle wont be easy to stop." Bosa then followed up saying " However we do know Kyler will give both teams chances to make plays, and its our job to capitalize when he gives us those chances."

Can Kyler keep Seattle's playoff hopes alive, or will his turnover problems sink their chances? Only time will tell.