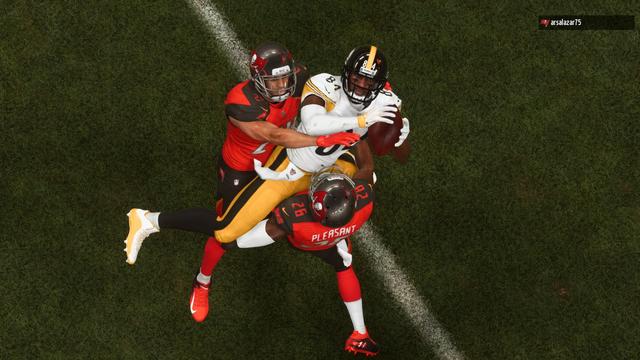 The numbers on Roethlisberger aren't awful. The final stat line for the 15th-year pro has him at 15 of 24 for 266 yards with a touchdown and two interceptions. Carl Nassib flew from off-screen to make a great jump on a quick throw in the first quarter, and Kwon Alexander was in the right place to catch a drag route slightly overthrown by Big Ben in the 3rd quarter. A high thrown ball in the end zone to his favorite target Antonio Brown in the 4th quarter helped to even out the stat line some.

Looking into week 4, we see the emergence of a third identity possibly forming, a sturdy defense. After getting rocked week 1 for nearly 450 yards passing, the Steelers have shut down their last two opponents without allowing a single touchdown in either game. They're near the top of the league in turnover creation and only allowing 70 yards per game on the ground.

The Steelers will host the Ravens in week 4.