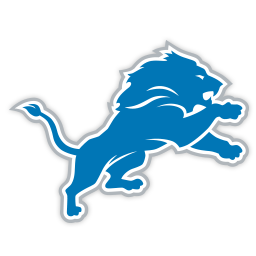 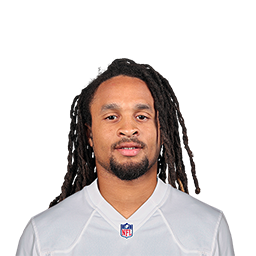 Universal Coverage Defenders with this ability play tighter coverage and force more catch knockouts in both man-to-man and zone.