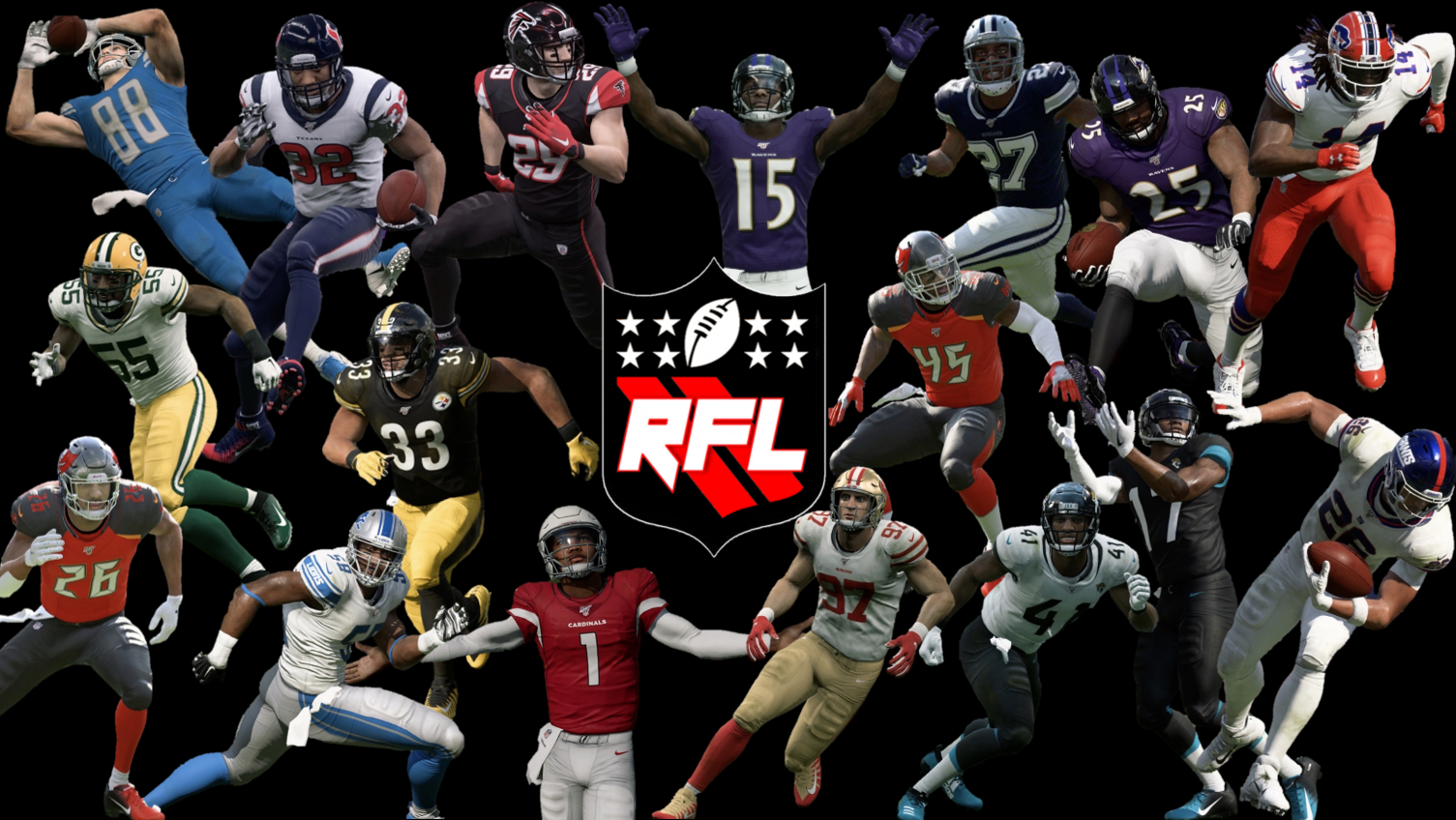 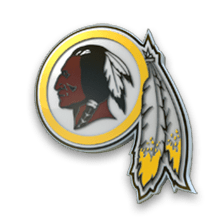 Draft Day 2020 the Washington Redskins have the 4thoverall pick they need O-Line, CB, WR, and a replacement for LOLB Ryan Kerrigan. How do you replace a man who never missed a game and averaged double digit sacks every year? In the offseason Washington signed 6 yr. vet Aaron Lynch but they weren’t done addressing the position they also drafted Monte Coleman Jr. with the 4th overall pick. Just like Kerrigan before him Coleman would look to make the move from DE in college to OLB in the NFL. Being drafted in the top 5 is an accomplishment all its own but to be drafted to the same your father played for as well was a dream come true. Now before any of you homers start talking oh, he only went there cause his Daddy played there. Remember this is the NFL if you don’t produce, you’re gone and why would any team spend such a high draft pick on a player just because his father played there? Simply put because he’s worth it. As a senior at Central Arkansas Coleman led the nation in sacks with 20 and added 7 forced fumbles.  Monte is one of Coach Moses’s guys, when it came to make the pick it’s been rumored the coach fought hard to select Coleman and it seems that it has paid off big time thus far.  Coleman announced himself in his very first professional against the Philadelphia Eagles with 10 tackles, 4 TFL’s and 1 sack.  It was in this game that the rookie realized that not only was the position switch going to work but that he could play in the NFL. Like any other typical rookie, he had his ups and downs but he found a way to be fairly consistent. Coleman’s best game of the year came against the San Francisco 49ers, the rookie had a 3-sack game doing to his part to not only help the Redskins win but shut out the 49ers to the tune of a 16-0 victory. After it was all said and done the Rookie OLB logged this stat line 44 tackles, 15 TFL’s and 10.5 sacks. A pretty good stat line I’d say and clearly this reporter wasn’t the only one to think so as Coleman was named to the 2020 Pro Bowl and named the 2020 Defensive Rookie of the Year. That’s a good start to a career I’d say so let’s see what else the young man has in store for the years to come. Not bad for a kid who only got drafted cause his old man played in Washington huh?