by xslamfistx | 2 weeks ago | 0 Comments

Would you believe me if I told you that the second highest scoring offense and the number one ranked offense in total yards per game was led by a rookie QB? You should, because that is the reality we live in. Jacob Eason has been everything the Colts could have hoped for in his rookie season and more. Standing at 6’6”, Eason’s commanding presence in the huddle is more than visual. He plays with the confidence of a veteran, not someone who was picked in the 4th round of the draft out of the University of Washington. No one expected him to beat out the veteran, Phillip Rivers, in camp; but he did. Then no one expected him to keep the starting job; but he did. Rivers decline in arm strength and his rapidly deteriorating decision making made Eason the obvious choice. Eason has a very strong arm and has the ability to make all the throws. Eason is not very mobile and lacks the skills to evade pass rushers, so the Colts dominant offensive line will need to give Eason the time necessary to work through his progressions and make the smart play. 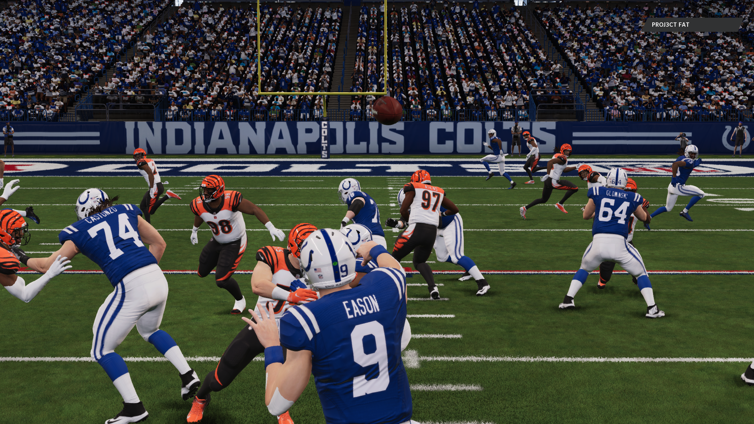 “He has gone beyond proving himself”
-Colts Head Coach Frank Reich

“He's really blown us away,” praised head coach Frank Reich. “We told him at the beginning of the year he has one season to prove himself worthy of a role… he has gone beyond proving himself.” In a results oriented business such as the NFL, it is hard to believe that one year to prove yourself worthy against the best this sport has to offer would be enough for a rookie quarterback. 3,400 yards and 31 touchdowns later, Eason has put us all on notice and turned the doubters into believers. The only thing he hasn't done to this point is turn water into wine, but I am sure he is saving that for the postseason. 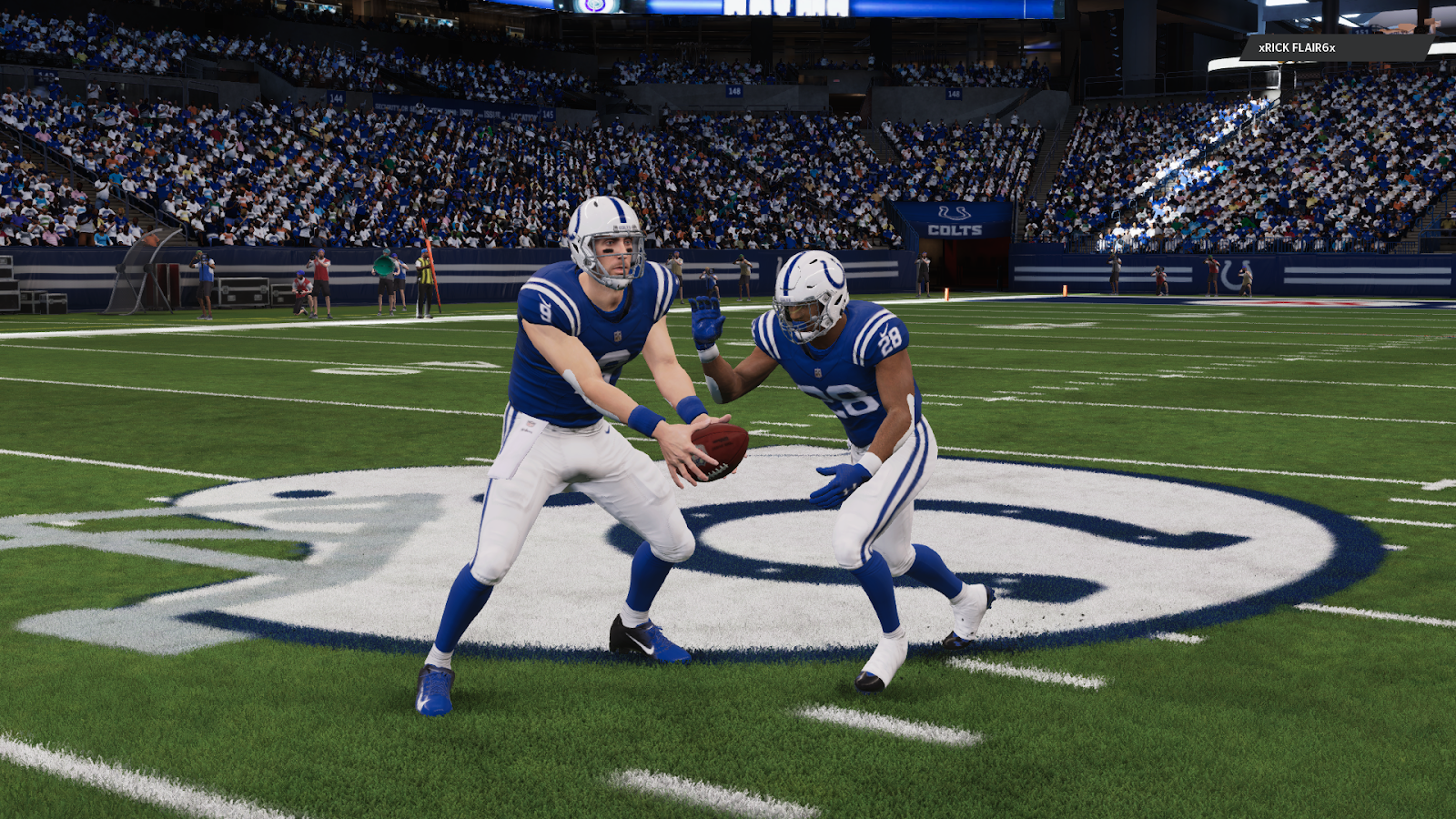 With almost a full season of service under his belt Eason is sporting a passer rating of 121 and a completion percentage of 68% which has the Colts leading the AFC South. Eason has been the best QB in the AFC up to this point in the season and that has him in the MVP discussion. However, this does not mean he will win the AFC rookie of the year award. Fellow rookie and Colts teammate Jonathon Taylor is giving Eason a run for his money. Whether Eason wins the award or not, the Colts should be convinced that he will be their franchise QB for seasons to come. 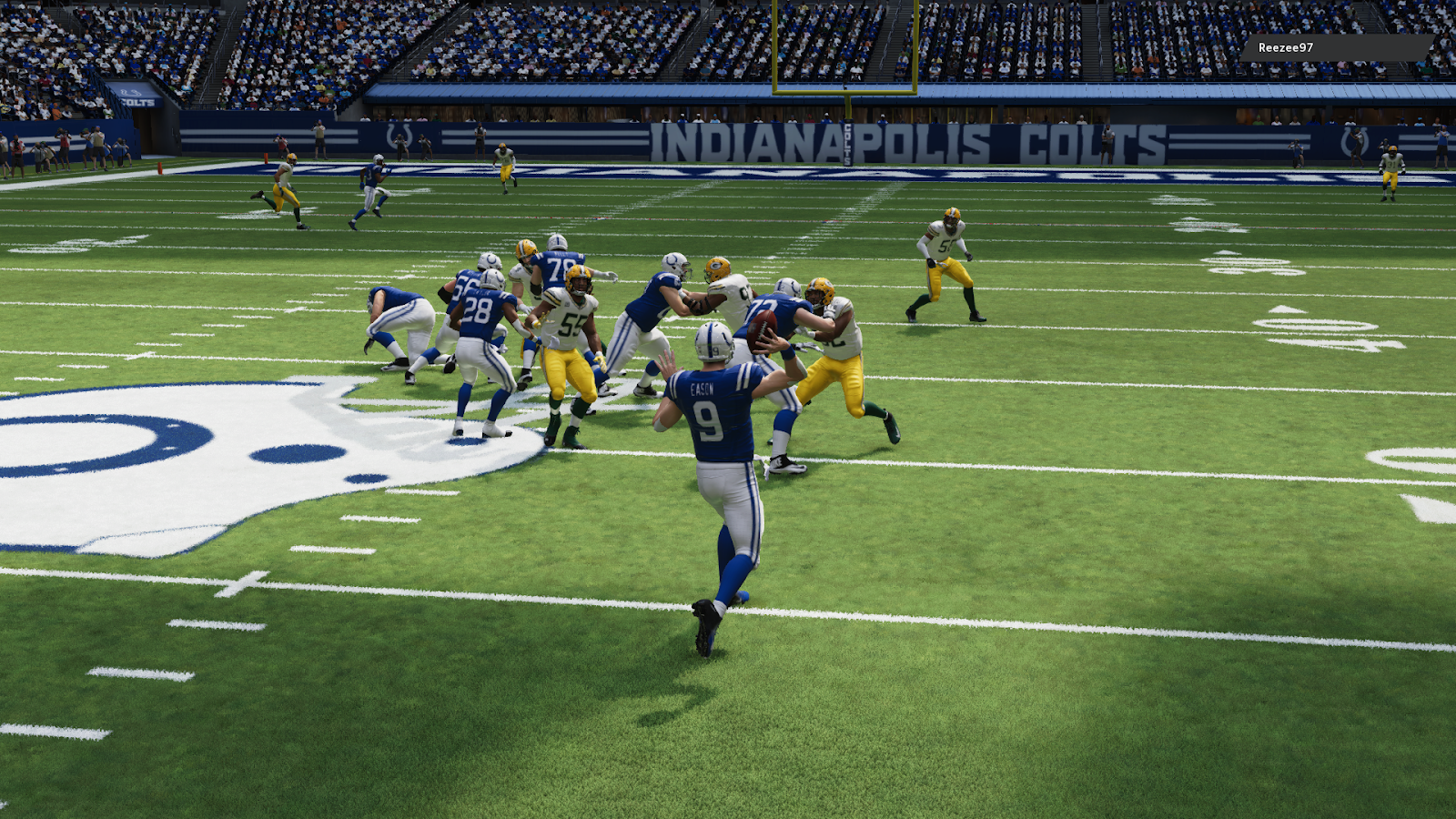