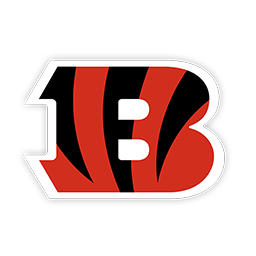 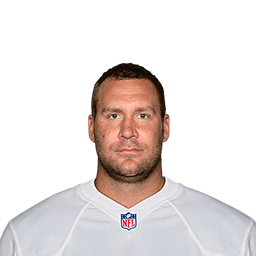 Pro Reads For great quarterbacks, vision and anticipation are paramount. When they enter the zone, their first open receiver is highlighted (while they're standing in the pocket).
Make consecutive passes for 5+ yards in air Don't take sacks

Last Ditch Passers with this ability have a higher chance of completing a pass animation (and throwing the ball) while being sacked.

Sleight of Hand Passers with this ability have an increased success rate when using pump fakes on double-move routes against zone coverage.