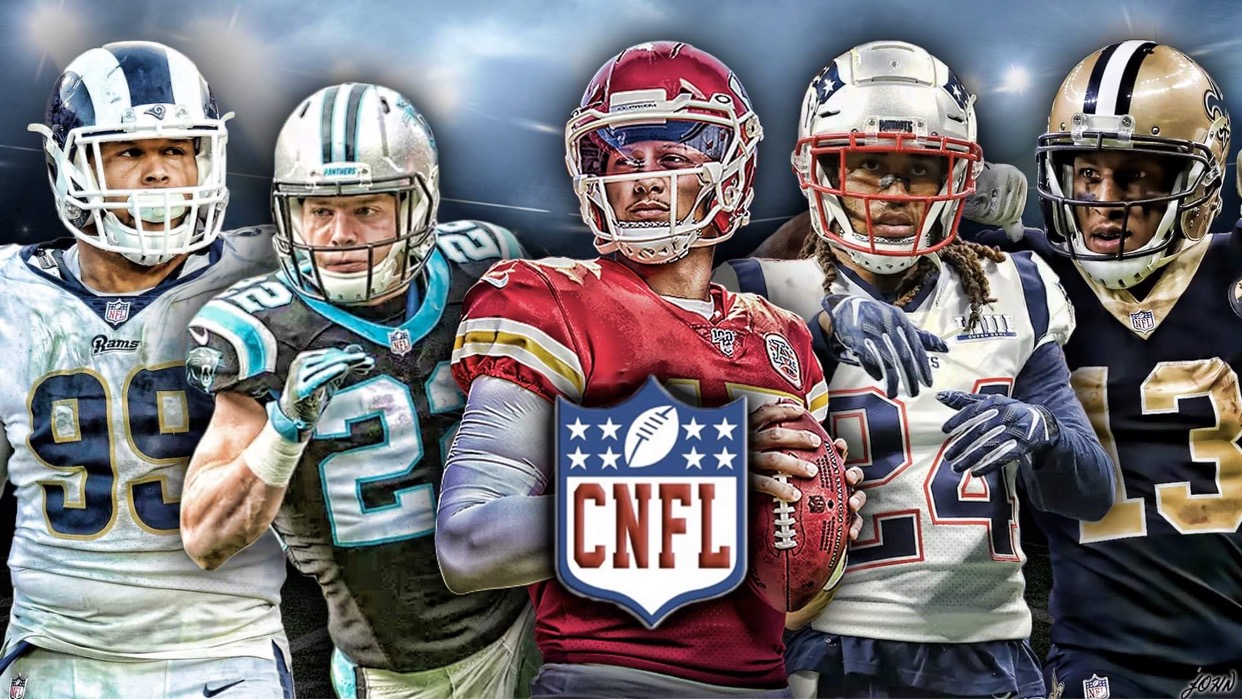 by Shizaunymac | 2 years ago | 0 Comments 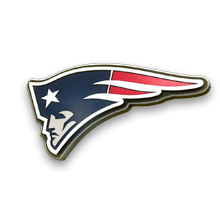 The G.O.A.T Comes Home
Tom Brady the man who has it all.  6 rings 3  MVPs 14 time pro bowler. Tom also has countless other record  and let’s not forget  a supermodel wife.  What more can a man who already has the gold jacket tailored and waiting  for him when he is inducted into the hall of fame hope to achieve.
We shall soon fine out because  the G.O.A.T has return home to Foxboro.
Brady inked a 1 year pack with the patriots at age 43.  Tom sat back and watch his pats go from division winners to a 3 win team. Tom said he seen a lot of promise in Rookie Malcom Rose when he agreed to stay 1 more year in 2019 to mentor the young QB.  Malcom has regressed without Brady. Brady has agreed to come back for at least one more year but Tom stipulated only as the starter.
Tom attempted only 37 passes in 2019 completing 20 of those 37 while tossing 2 INTs without a TD.
Brady hopes  that watching him and how he gets ready for a game as a starter will help Malcolm get back on track.
Brady admits even though he knew 2019 was Malcom’s year and he was there to mentor him that it wasn’t easy. After 19 years in the league most of which he spent as a starter Tom was not ready for the roll of backup.
It’s clear Tom feels he can lead the patriots back to the playoffs and a potential 7th ring so Tom Brady AKA the Goat is back for season 21 and ready to show the whole NFL that at 43 years old he can still perform at a high level.
The one question left is will Tom coming back as the starter cause a rift between Rose the displaced starter and the organization or will he gracefully accept the backup roll that was previously filled by Matthew Stafford who’s days I can only assume are numbered in New England