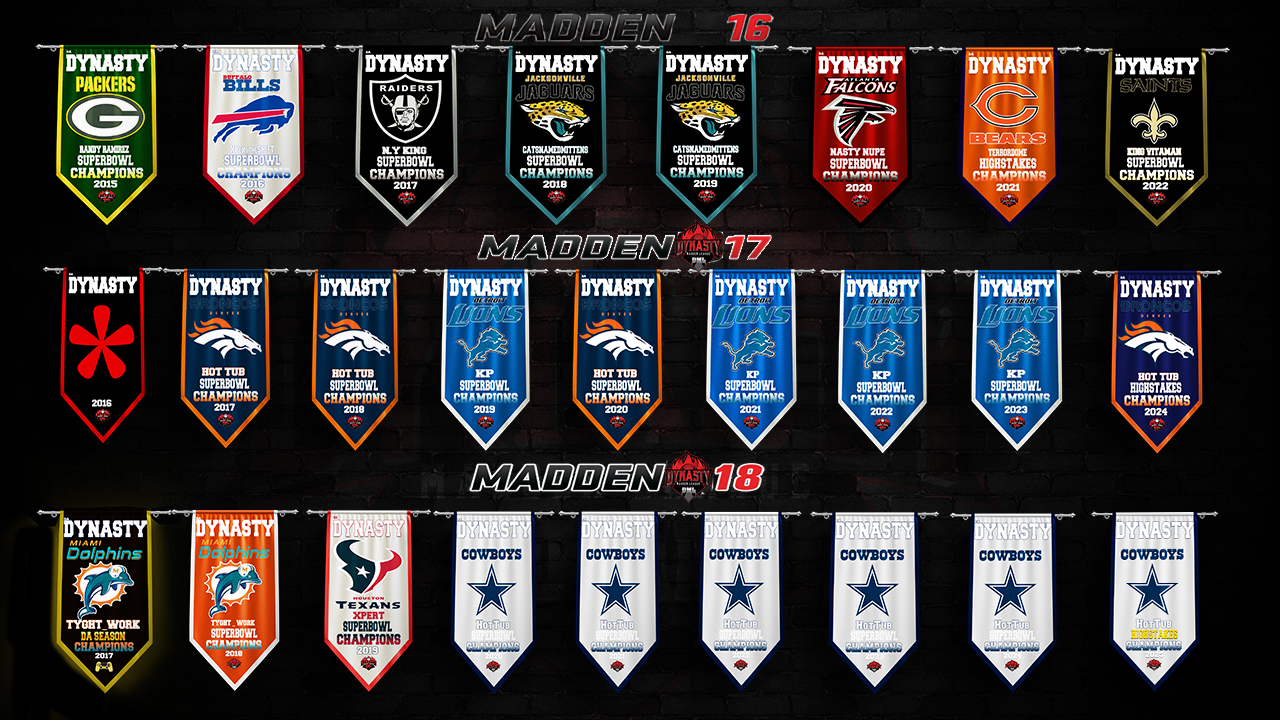 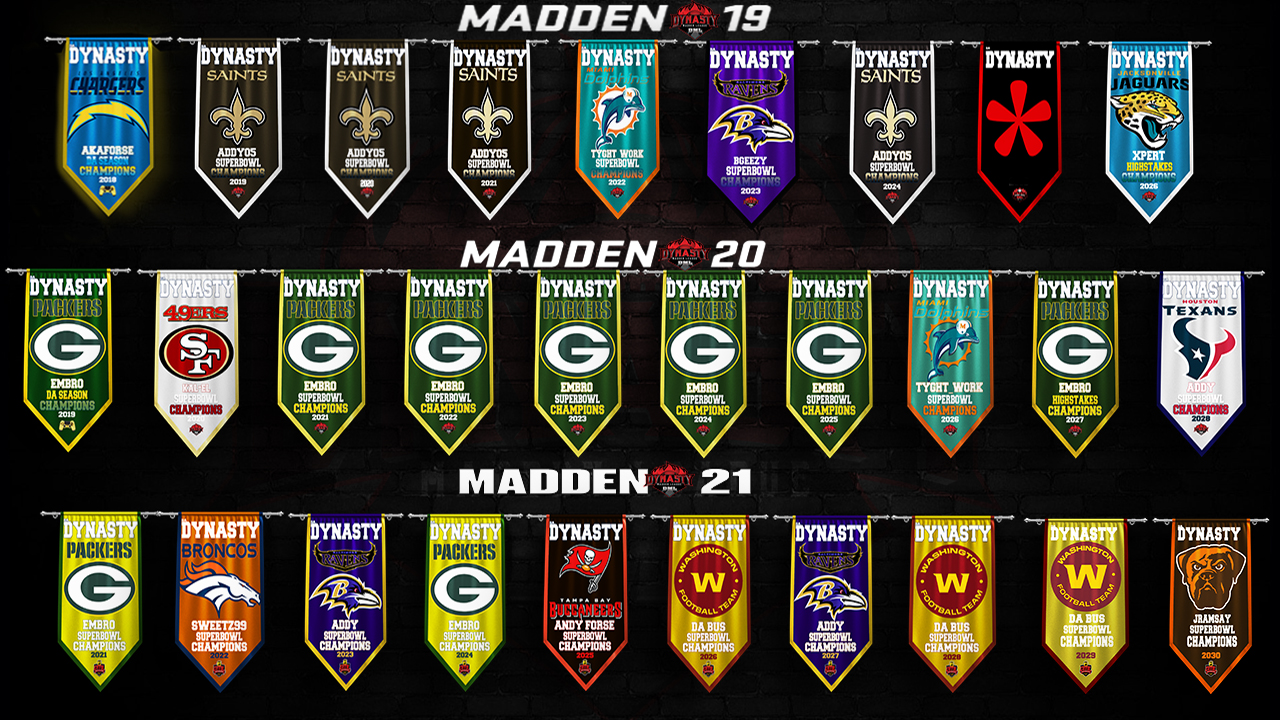 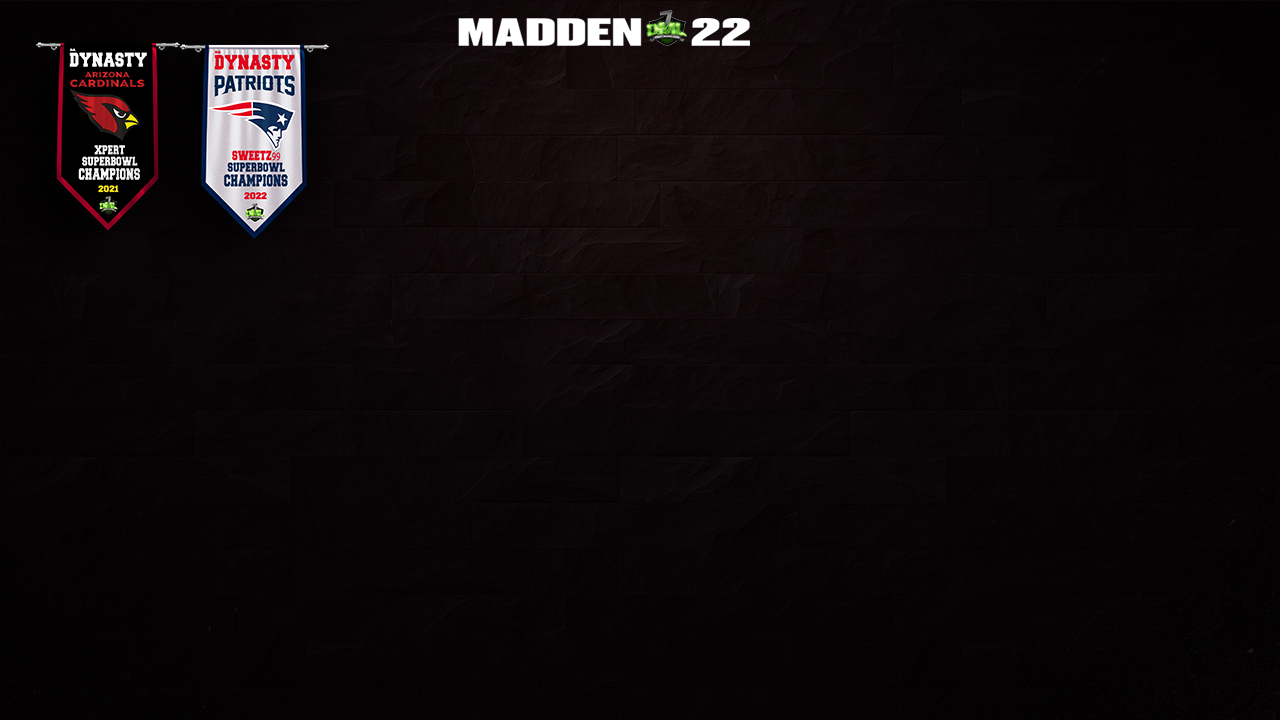 #1 Premiere PS4 CFM Sim League | Season 2026 is underway! Check out your favorite DML users twitch and follow their journey! | Check out all our broadcast on the DML Network via Youtube | Follow us on Twitter @DaDynastyCFM 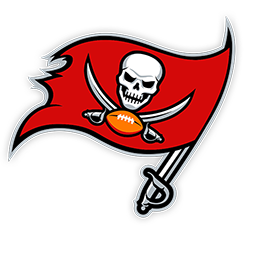 Deep In Zone KO Defenders with this ability force more catch knockouts and react quicker in deep zone coverage; 20+ yards from the LoS and inside the numbers.