We’ve recapped the draft now were going to redraft it.

Starting with the number one overall pick it is the New England Patriots, I have to pick HB Ben Browning over QB Emmett DeMarco. This is not a slight on DeMarco as he has had a solid career so far, but Ben Browning just slightly edges him. Browning has had some up and down seasons but seems to be improving as a dynamic playmaker in this offense. The one knock I have with DeMarco is the amount of turno...

This article will feature those members of the 2022 Draft Class. The busts of the class, the sleepers and those you expected to take the league by storm.

Biggest Busts: DT DeVonne Wooden, not to say he’s bad but the production shown by a first rounder is poor.

(1) The Patriots only hold two players from that roster on their team, but man are they ... 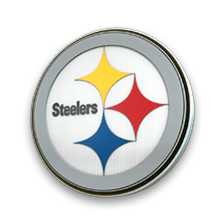 Qb: 16 year vet Big Ben Roethlisberger is excited for another season as he starts under center. Behind him is the 3rd year pro Josh Rosen. Rosen is a focus player as he looks to learn a new system, his preseason wasn’t the best but we feel certain that he will grow as a player. 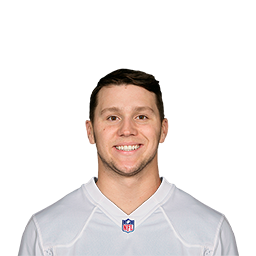 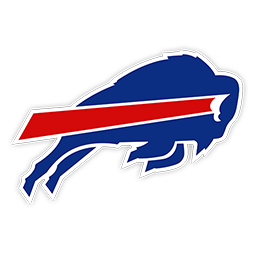 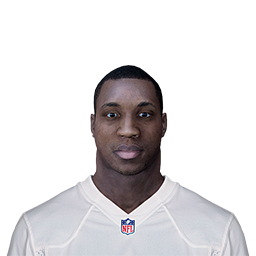 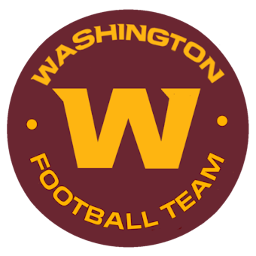