by Dolfanatic | 7 months ago | 0 Comments 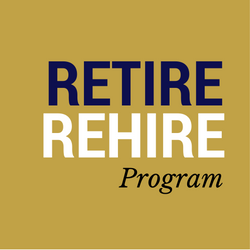 I don't even know where to begin with this story boys. It's going to be unusual, unfamiliar and extremely confusing in a way unlike anything we've ever seen in the history of the NFL before. The Vikings had fired, or come to a mutual agreement to let go of their Head Coach for unknown reasons last season after a poor start to the season. Reports were saying that the stress of the job was too much to take on with personal affairs interfering and they had promoted an interim Head Coach midway through the 2020 season. We're now one game into the 2021 season and it appears that they've fired said interim Coach after promoting him to a 1 year deal during the offseason... Only to rehire their previous Coach from the 2020 season? The players are certainly glad to have his morale back into the locker room. But this is definitely unlike anything we've ever seen before in the league. Time will tell whether this will work out in the long haul or if the stress of the forloughed issues are resolved. But one thing is for certain, the culture in the locker room is definitely at a high point at the start of the season even after an 0-1 start to the season.