Chiefs Offseason and a Look Ahead 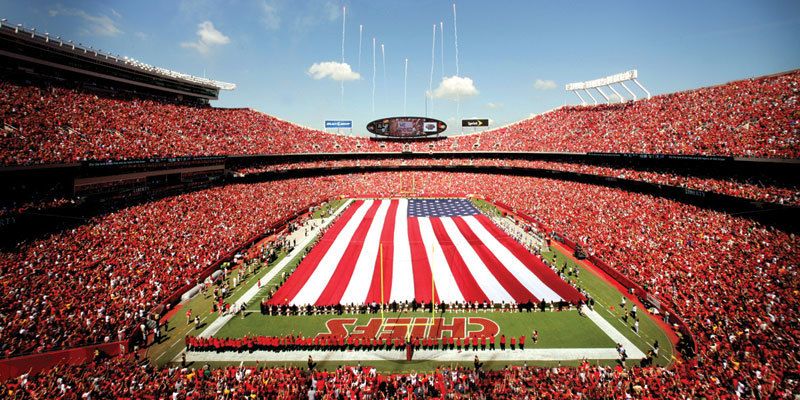 Coming into the new season the Chiefs had a couple of obejectives: better depth on offense and switch the defense into the 4-3. Last season the offense took mahor hits after they lost WR Tyreek Hill and TE Travis Kelce for extended periods due to injuries. The result was a bland and ineffective offense with many turnovers, especially in the redzone. The defensive players struggled to execute the Drako Defense. It's no secret that Head Coach Drako consistently fields a stingy unit that creates turnovers, doesn't allow big plays, and is top 5 in pts allowed. That...did not happen last season. The Chiefs chose to let plenty of players test free agency. It is a big risk, but one that can have the team steadily improve as the new players find their role and trust the system.

The defense was the priority this offseason. The team lost All Pros in MLB Derrick Johnson (Retirement) and Tamba Hali. Decided to let DTs Bennie Logan and Roy Miller, and DE Alvin Bailey leave to free agency. The vaunted Drako Defense looks to make a comeback in year 2 as the transition to the 4-3 can be considered a success with the signings of cover LB Keenan Robinson, DT Haloti Gnata, DT Larry Ogunjobi, and DE Cliff Avril. Four impact starters. Gnata and Avrill bring Super Bowl winning experience. Inexplicably the talented 2nd year pro Ogunjobi was let go by the Browns. If he's anything like the then rookie CB Howard Wilson, who was signed from the Browns practice squad, then he'll be an instant playmaker on the dline.

The offense will see a familiar face in the returning Jamaal Charles. Kareem Hunt is still the lead back with Charles seeing the field as the third down back. TE Travis Kelce missed 6 games last season and the drop off in talent showed on the field. Enter newly signed Crockett Gillmore and 2nd year pro Adam Shaheen (also inexplicably cut by the Bears). The pair of TEs can catch the ball and can run block effectively. Shaheen, who was a 2nd round pick, has major upside and the Chiefs see him as a potential replacement for Kelce down the road.

Without a 1s round pick the Chiefs patiently watched as the rest of the league chose  the players they had highest on their draft board. Wen it came down to their pick in the second round the Chiefs chose Guard Oscar Reyna. A powerful and physical run blocker who has quickly picked up the offense and looks to displace any of the current starters. With a name like Angel Marshall it was clear that the FS was meant to patrol the skies. He showed impressive range and ball-hawking ability during training camp and preseason. Another Marshall, this time HB Treveon Marshall is set to be the primary kick returner. The 5th round pick not only has incredible speed - he has power and runs with a chip on his shoulder.

The offense now has a lot more depth at every position. If injuries have key players sidelined for extended periods of time then guys like WR Chesson, TE Gillmore, DE Holmes, LB Ford, CB Nelson, and FS Murray are players that can pick up the slack and make sure this team keeps playing at the highest level. Ownership and the coaching staff have all the faith in the wolrd that QB Mahomes III will make a jump. This is his offense now. The defense, now replete with playmakers at every level are ready to be one of the top units in the league. The Chiefs looks to not only challenge for a playoff spot, but to wrestle the AFC West from the Chargers.