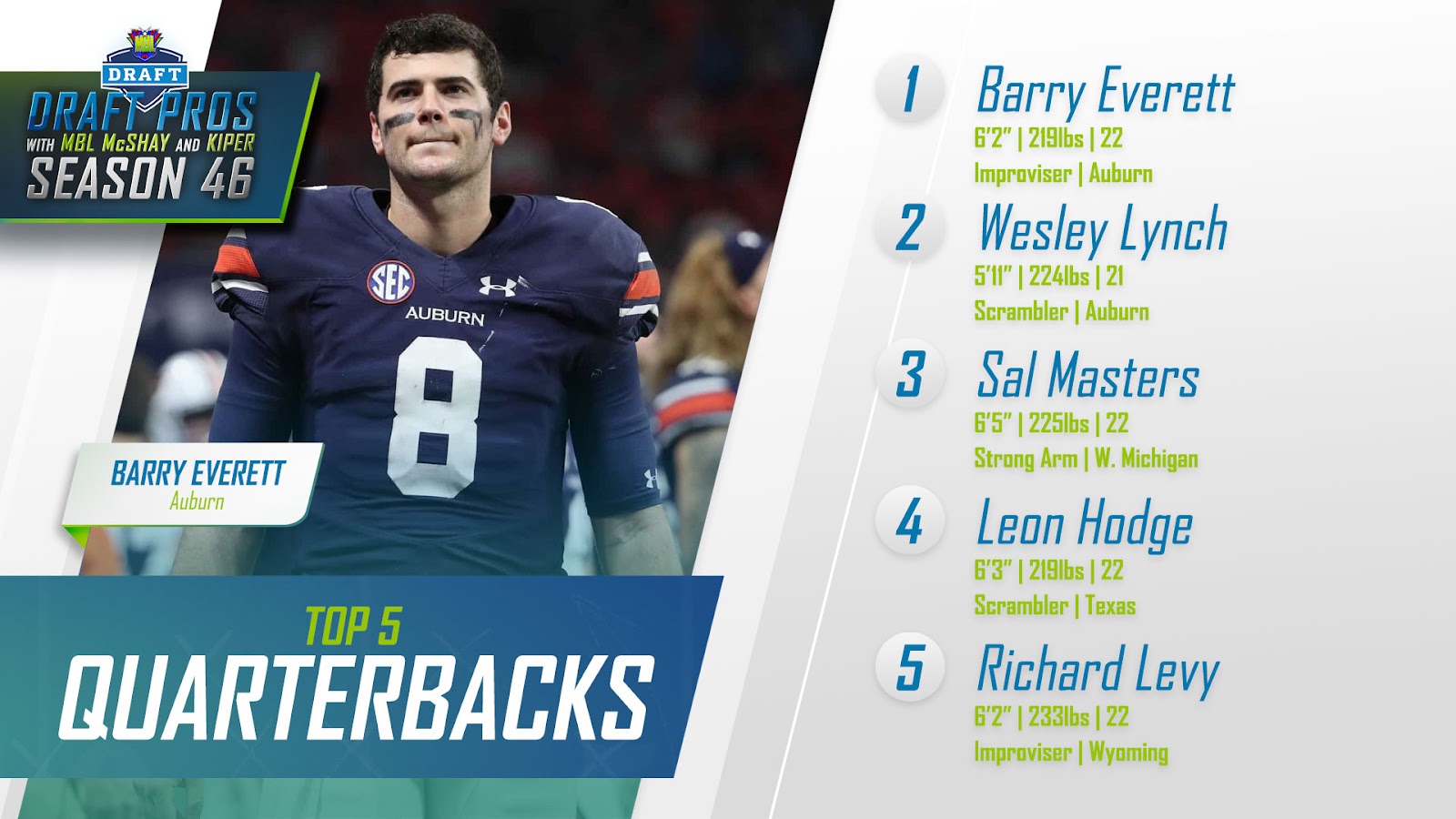 This QB Class is definitely not the greatest class we have seen this cycle, but we do have the odd pairing of our top 2 QBs coming from the same school. Barry Everett was the star at Auburn and while Wesley Lynch was poised to take the reigns next season, he surprised everyone and announced he was going to enter the MBL Draft. Lynch is a longshot but I could see a desperate team taking a shot on Lynch early in the draft. 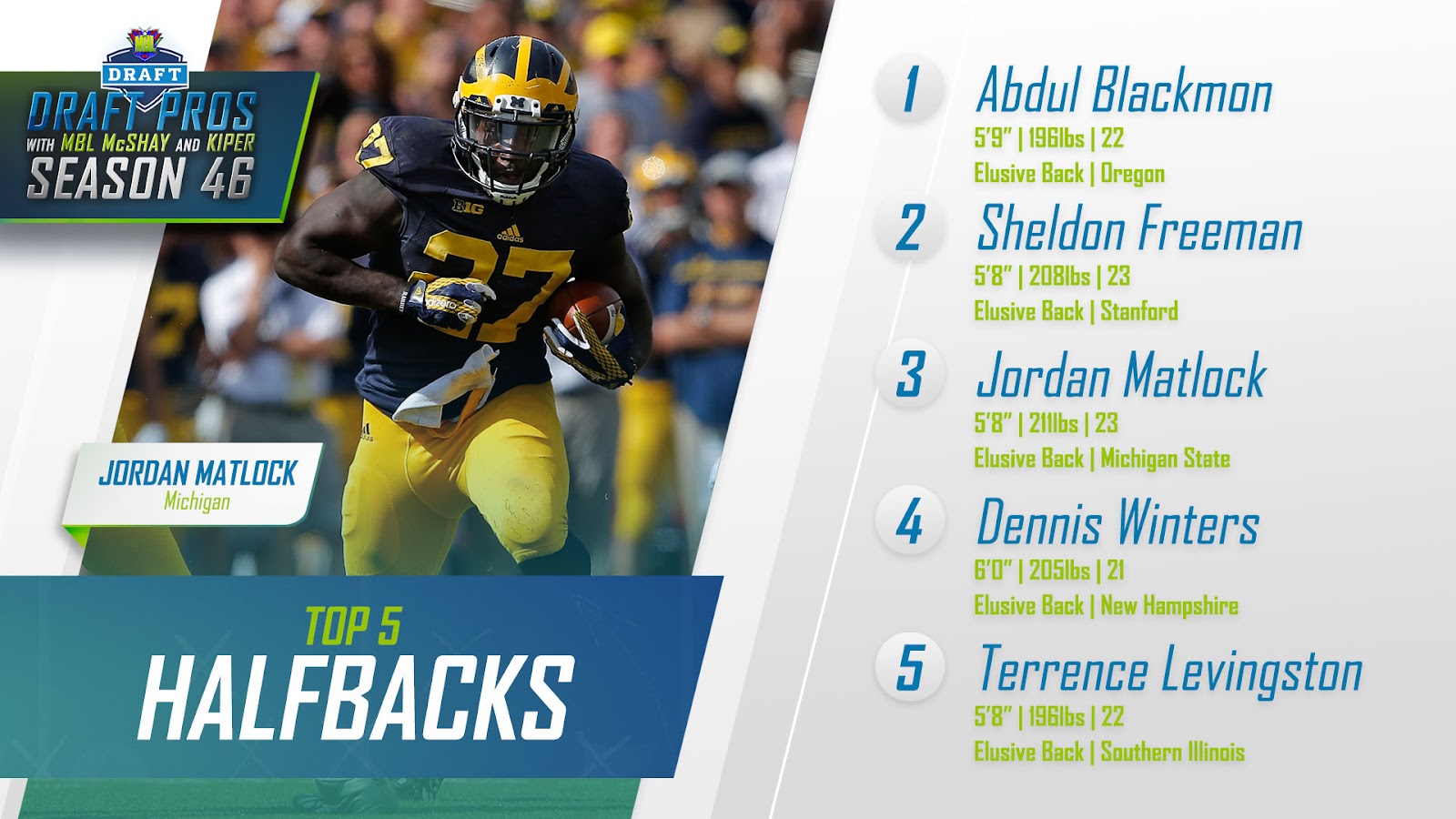 A star studded HB class led by the speedster Abdul Blackmon. With a bunch of teams already set at the position you may see a couple of these great players slip and fall into the late 2nd possibly 3rd round. 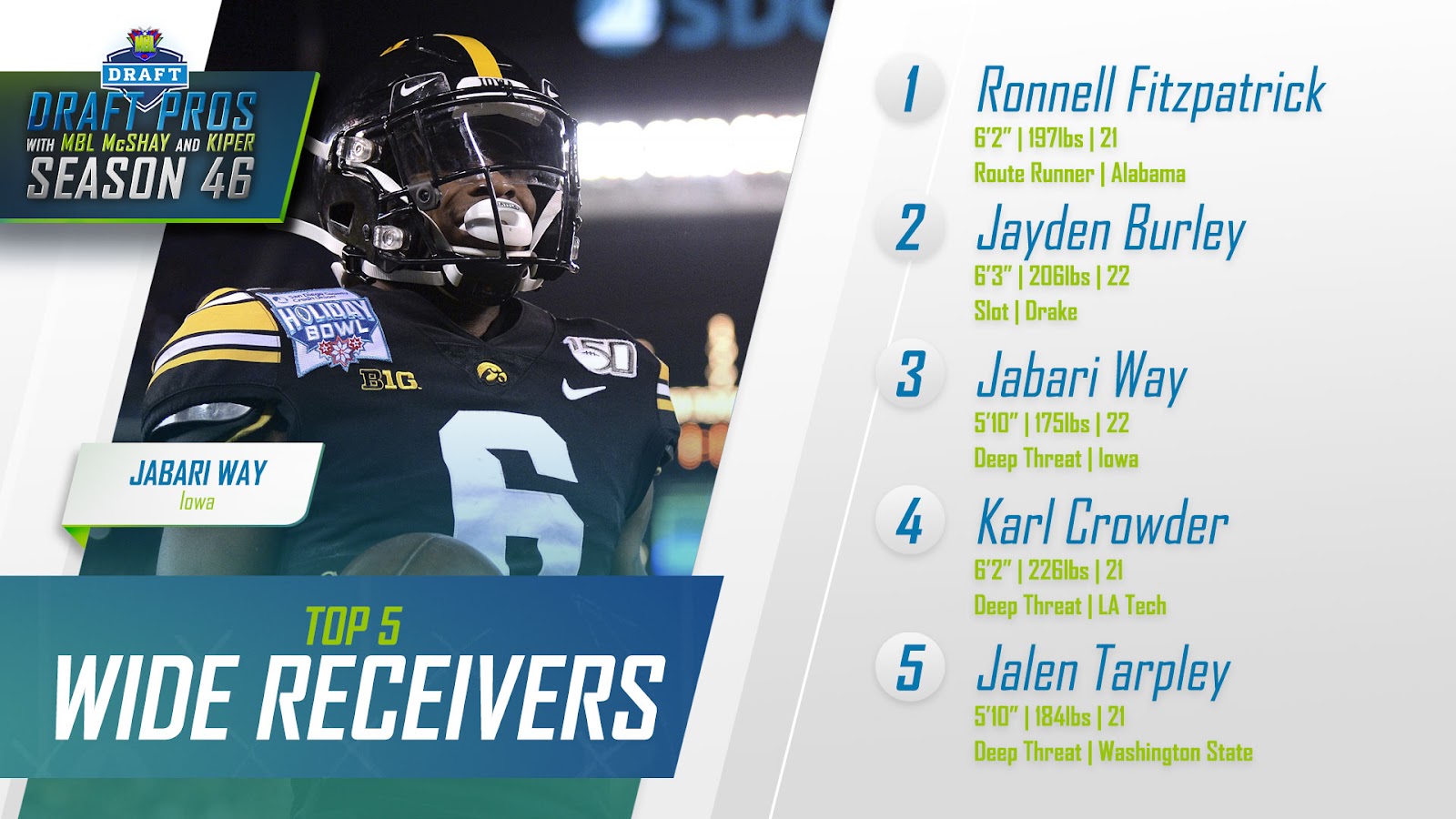 A lot of questions in this WR class as no one is a certain hit. Ronnell Fitzpatrick and Jayden Burley lead the pack as 1st rounders, but if they have the ability to live up to that level is not a guarantee. My sleeper of the WR position is Jalen Tarpley as he possesses all the tools to be great, he just needs to be put in the right situation to maximize his potential. 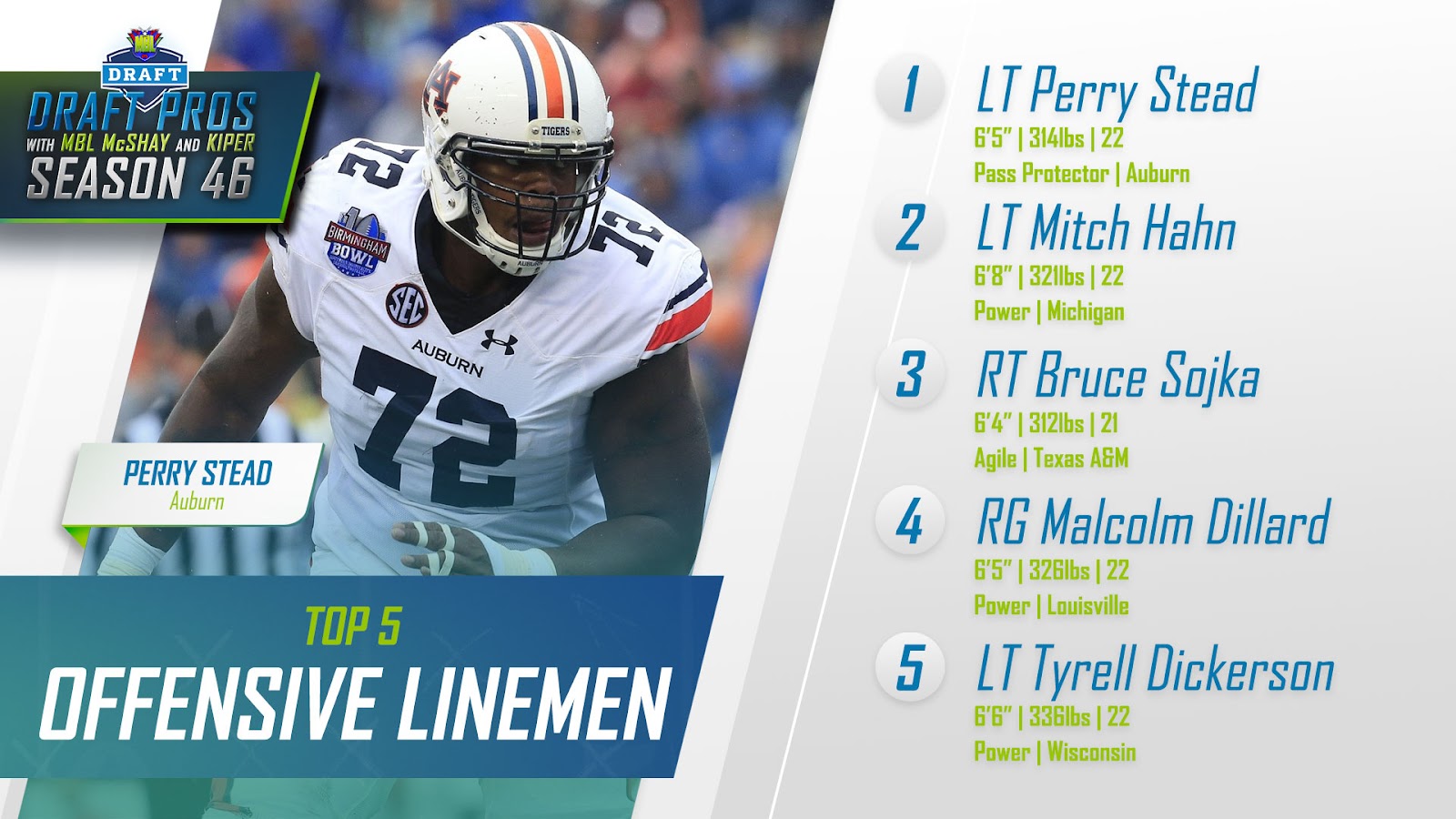 A very top heavy Offensive Lineman class that is headlined by Perry Stead. After this Top 5 the class gets extremely thin and I don’t see a lot of potential in any of them.