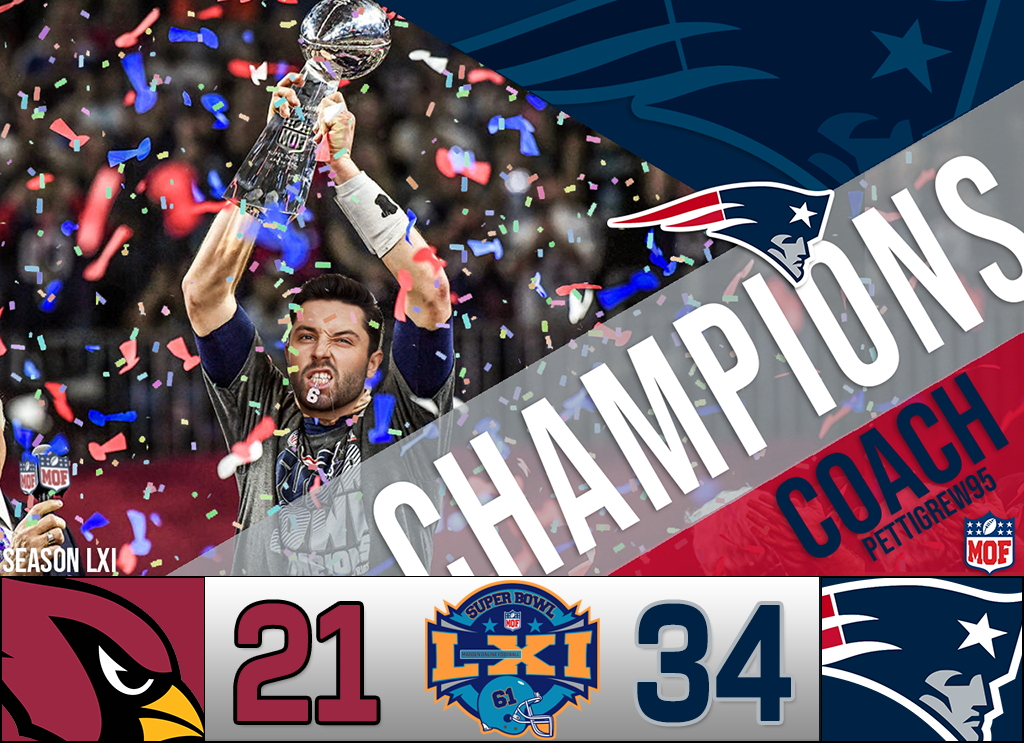 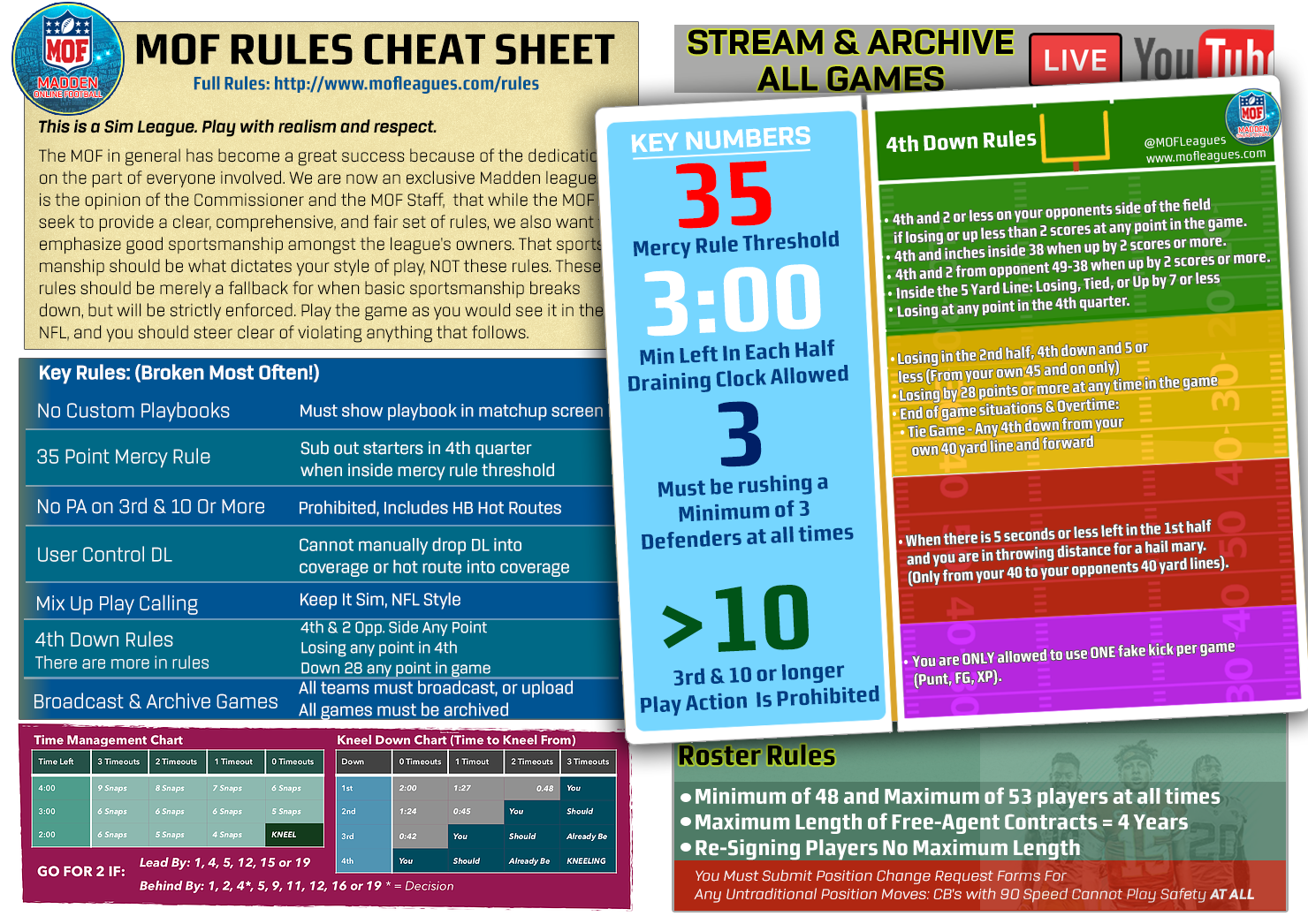 GAME OF THE WEEK
Next Advance
COMMISSIONER NEWSLETTER
March 21, 2021

What's up coaches! First and foremost, congratulations to KnightNoles on a fantastic season, we are witnessing history in the making as Knight has won his 4th title in his 6th season, including 3 this edition alone with these Denver Broncos! Bravo my man, bravo. Also a phenomenal rookie season out of Vlade_Divadacs91 and those Rams, impressive to come in a league like this and make it to the Super Bowl in your first season! Sky is the limit for you.

We are now ready to hit the off-season of Season 61! Now before we begin, I cannot guarantee we will be playing another season after this one, this could be the last season. If i were to give you a percentage id say 50% this is the last season. We want to gage and see how this one goes before we make the committment. So we will not allow any trades involving next season's draft. With that said, we are now accepting trade submissions and position change requests.

Here is your timeline for the off-season:

We do have a couple of changes to the rulebook we wanted to share with you guys before we handed out the off-season schedule:


As always please go to the rules page for the full explainations: http://www.mofleagues.com/rules 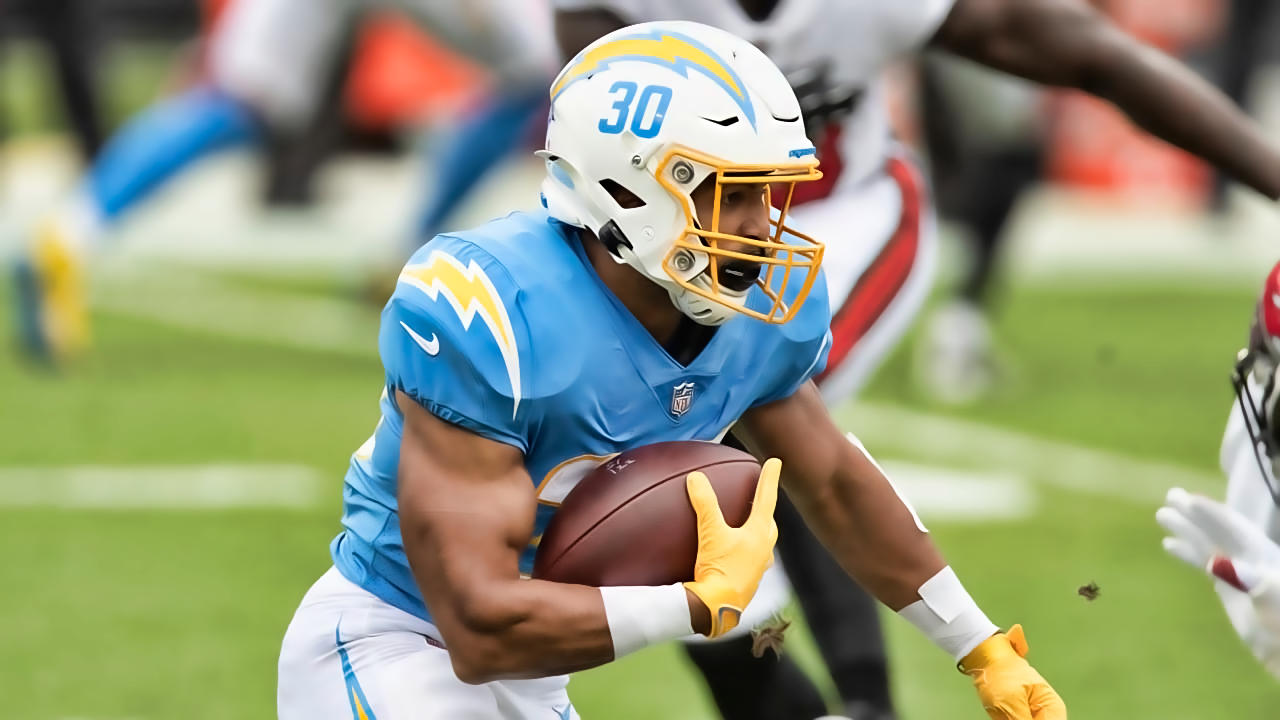 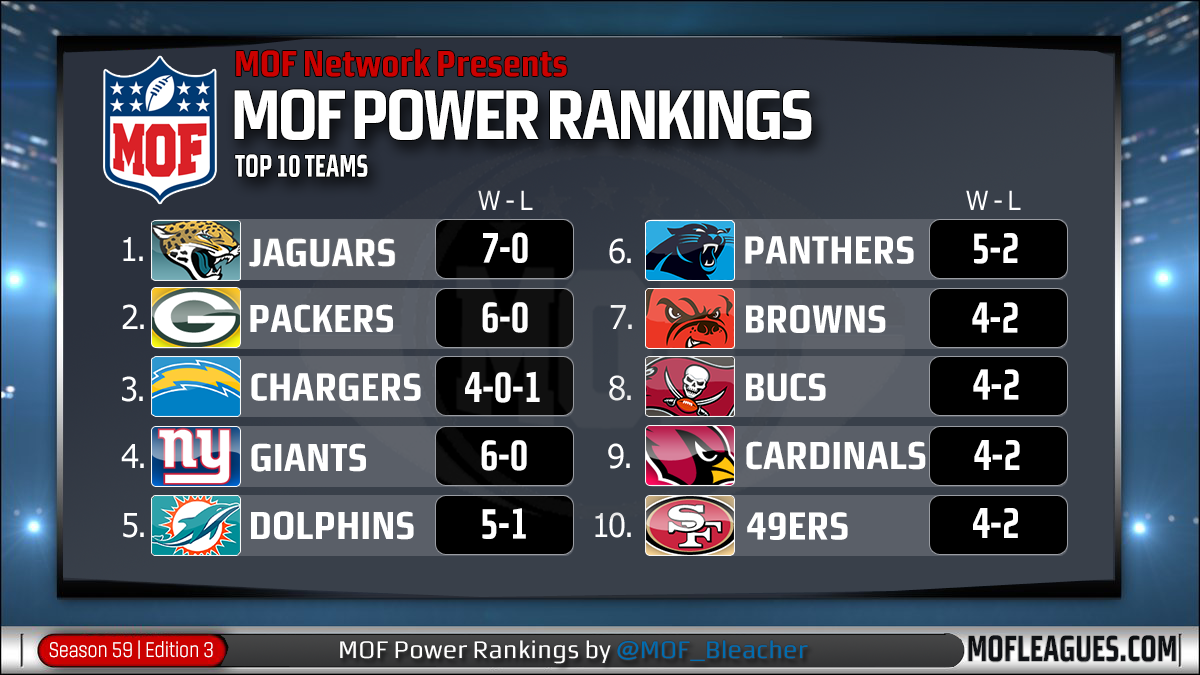 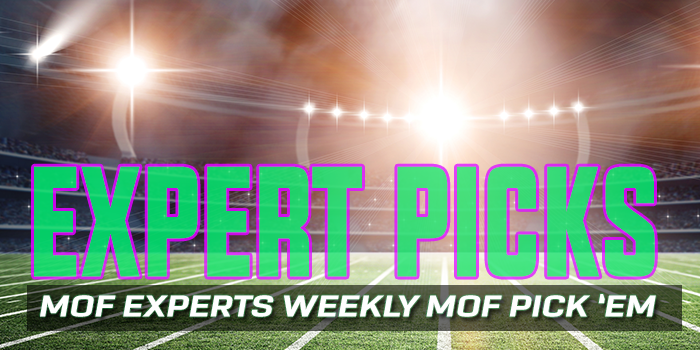 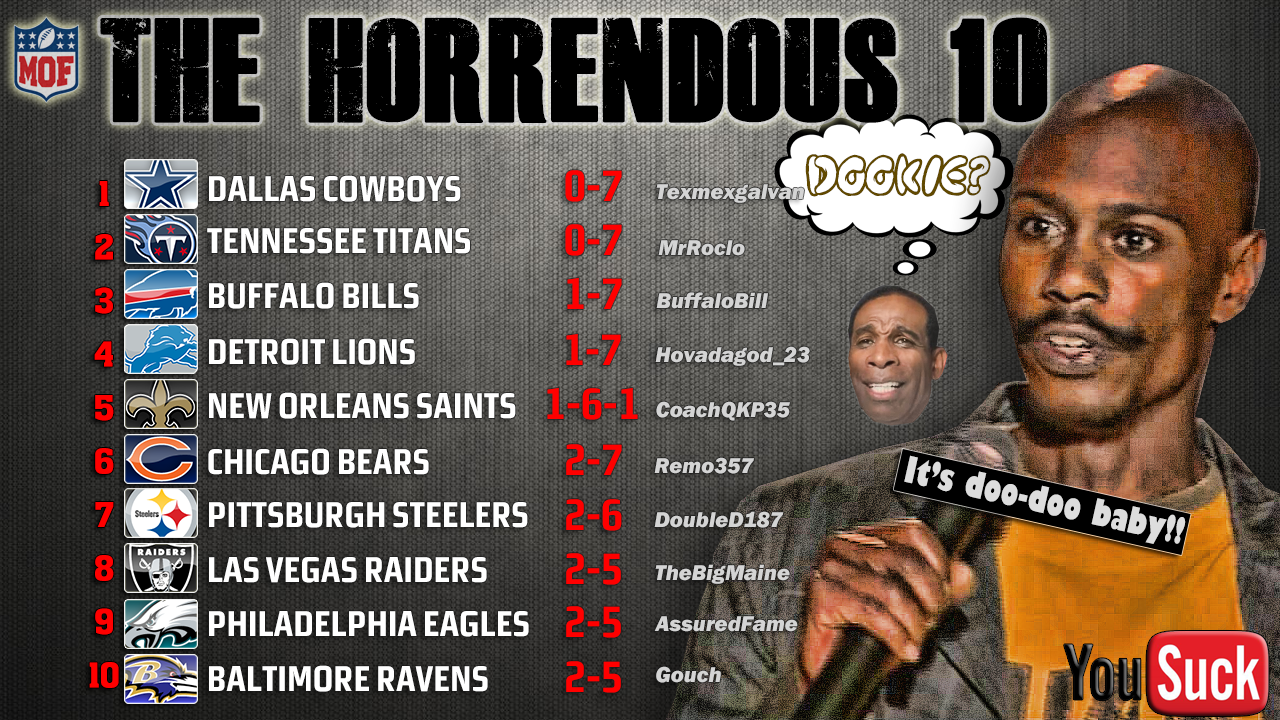 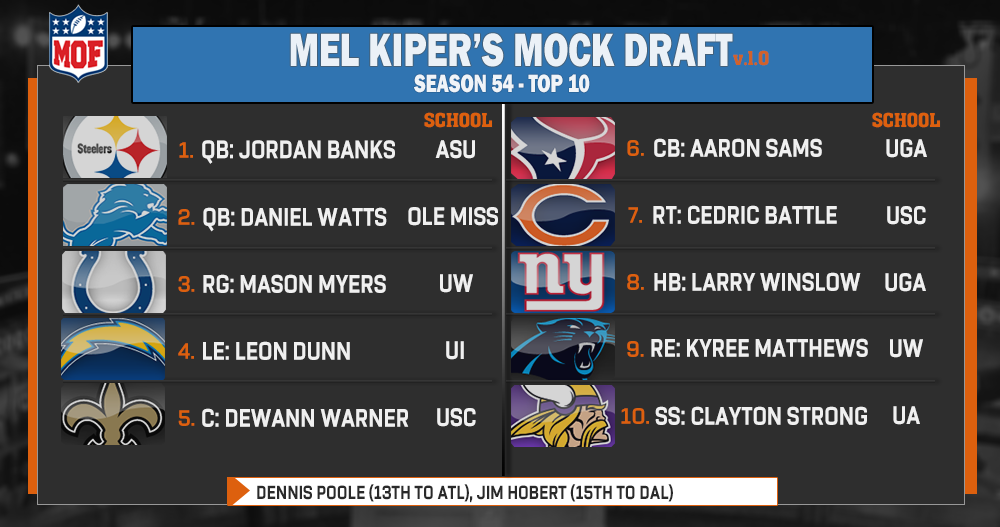 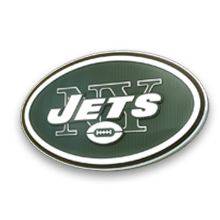 Jets Stick to the Game Plan 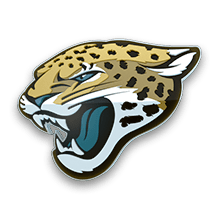 Jacksonville is buzzing after the Week 8 win against the visiting NY Jets 52-17 and they have reason to celebrate. The defense is rounding into its better self and things look to be settling in. The trade deadline did move some pieces from the Jags defense in DT Taven Bryan and CB Josiah Scott to the Saints but the depth of this team is on defense and 3rd year DT Quincy Blake looks to fill the void left by Bryan. On offense, there was a boost added in the trade from WR Deonte Harris, who made is...[ Continue reading ]