Overrated Players to Sell High On

Last week we made a quick video to cover a few players who I thought could be low rated surprises for your team. Players who were young and probably available to be picked up cheap; but who could come in and make an impact for your team. This week we are going to talk about the other end of the spectrum and look at older, higher ranked players who could possibly be bust for your team. These are players who you could get something far and sell high while there was still time. I am sure some of these will cause some conversation so let’s get right into it.

Robert is going to be one of those players who some Madden coaches feel like they can take over and win with by being aggressive. His talent will always be tempting and his speed and play making ability can’t be denied. I would pump the breaks though. He will be one of the lower overall players on my list but he’s still young and still a starting quarterback on these rosters. Sale. Sale. Sale. This throwing power of 92 is more than enough but a short accuracy of 81, medium of 77 and a deep of 75 is just not going to cut it for a 26 year old quarterback who’s trying to find his way. Robert should be a good backup player for someone, but not a good enough starter right now. Throw in an injury rating of 74 and Roberts best place is on the bench.

Halfbacks were tough because the first thing most people look for is speed, which there are a lot of slower and higher rated halfbacks that could be picked from. I went a different direction and took Lamar Miller as someone to sell high on. He does have all the speed that ou would want but his strength of 61 make me really nervous about him being my main back. He also struggles catching with only 65 and 63 in traffic. His trucking is only 71 and a stiff arm of 77 means that he is going to have to outrun everyone and shake them loose. Unless you just want to run sweeps all day, then I’d find myself another back and sell him high as possible.

Julian Edelman will come in as my wideout to sell high on. Julian is a playmaker for the Patriots offense, but in Madden he’s getting older and slower. Edelman is now 30 and under 6’ tall. He only has 86 speed and 62 strength to go with 75 carrying. Nothing to be too excited about. Throw him out there to block for the rushing attack and you’re in trouble with his 50 run blocking. Too small to play outside and too slow to play inside and you will find a hard time to find a spot for Edelman. He can catch the ball if you throw it anywhere near him, but who will he run away from? I’d sell as high as you can and as fast as you can to get someone younger and quicker in there for XP. 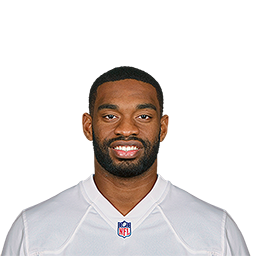 Gresham was a tough call. He’s almost 30 but lacks true play making speed at tightend. He has just enough of everything to be a starter, but not enough of anything to be a real difference maker. 80 speed with 87 acceleration and 76 strength means that most quick linebackers will keep up with him. He can block with 85 run blocking but struggles with holding on to all the passes that he will need to catch across the middle. He has 81 catch, 80 in traffic, 70 route running and only 73 spectacular catch. He will frustrate you because he’ll make the plays you don’t need and miss the plays that you do. I’d turn my attention somewhere else and let an owner who thinks he can do something with Gresham give it a try. 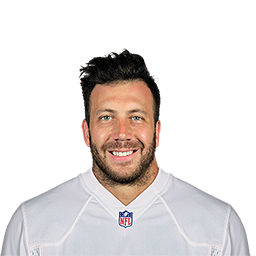 Moving over to the defense we will really get into some players who need to fit a scheme to make a difference. So let that be your filter as you go through my little list here. We are going to start off with Barwin at rightend for the Eagles. Barwin comes in at 85 overall but lacks some key points that make me nervous about keeping him. His 80 strength isn’t too impressive and his 66 block shedding makes me want to cut him right away. He’s got everything else that you’d want to see but isn’t the super quickest guy ever and can’t get off of blocks. He only has 79 tackle and 75 hit power, so even when he gets where he needs to go, the chances of a big play are slim. I am dealing him for a younger player who fits my team better. 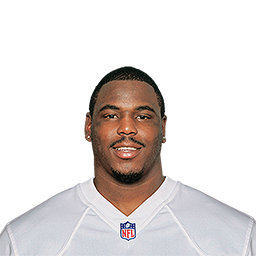 Here we go. I knew I’d get your attention with this one. I don’t like Jackson at all and almost left him off my list. He’s just not suited to be a defensive tackle, but there’s where this roster has him, so I am going to talk about him. Jackson has some play making ability but with 77 strength he just will be eaten alive inside. Only 75 speed means he will struggle with coming off the edge. He has good block shedding and power moves but for a guy with 77 strength, how many power moves do you really have? He’s a tweaner and I would want to sell him as high as possible to get me a real defensive tackle. 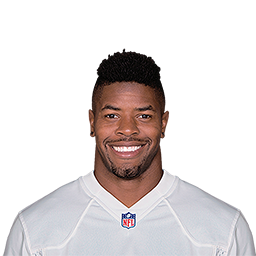 Sticking with the old and aging player, Wake has to be on this list. Wake has really lost a lot of key stats and at 34, really isn’t much more than a backup. I know he’s 89 overall but that comes with 77 speed, 73 block shedding and 79 tackle. He is nothing more than a pass rusher and really lacks the skills to do that effectively at age 34. If anyone is willing to give you anything, then do it. 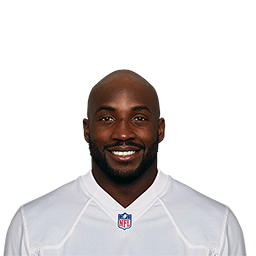 I feel like I am picking on the old guys because, well, I am picking on the old guys. Dumervil brings an 87 overall but also on the wrong side of 30 years old at 32. He only has 76 speed, 78 strength, 82 acceleration to go with 78 block shedding and 77 tackle. I am not sure why these old guys lose the tackle. I mean I know they are slower but weaker and can’t tackle all of a sudden? That’s tough to figure out. Elivs has some good stats but he’s just a glorified pass rusher, if and when he can get off a block. 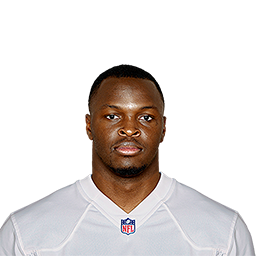 So this one was tough because I like a few of these Rams players who are on my list. They are young and they are on a very talented defense, but there are some things I just don’t like about them and I think they can be traded for something good. Sorry Rams fans, don’t hate me. Or do, just keep reading either way. Alec makes my list for a few reasons. First he’s a middle linebacker with 72 zone coverage – not good. He also only has 67 strength and lower finesse and power moves. He has ok block shedding but needs some work on the awareness and play recognition. Hear me out, I don’t think he’s a bad player, I just think you can get a king’s ransom for him and find just as good a player, if not better to be at middle linebacker for you. Fire away – I don’t really blame you. 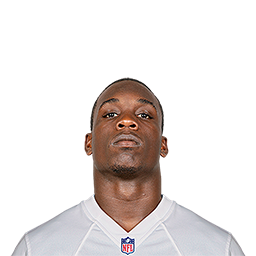 Jags and Rams fans, I really do like your teams and players, but I don’t think a few of them are as good as what people will give you for them. With that said, moving on to Telvin Smith at right outside linebacker. Tevin is BLAZING fast – I get it, but he’s also very weak and struggles in key areas. At outside linebacker you need a guy who can cover tightend’s and can get off of blocks and Telvin struggles with those key areas. He only has 62 strength, 69 block shedding, 80 awareness and play recognition to go with mid 70’s coverage ability. Yes he’s super young and can easily be worked on, but I would personally sell him high and go find an easier player to build around for your defense. People will fall in love with that speed but that’s about all there is to love. 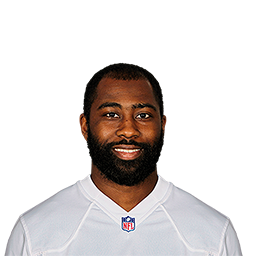 Ok, back to the old guys again. Revis Island is becoming Revis driving way. His wheels are leaving him and at age 31, it’s not going to get any better for him. He can still cover with the bet of them, but those coverage skills are beginning to dwindle as both are under 90 overall. He struggles tackling with only 63 tackle to go with 63 strength, 89 speed and 63 block shedding. I’d move him to safety but even then his coverage skills are going away. He’s been doing this for a long time, but his time is almost up in Madden franchises. 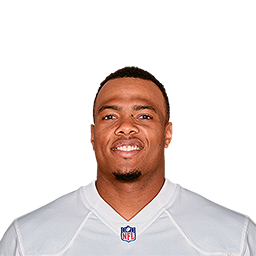 McDonald is another player who I had a hard time putting on the list. I like him a lot, but with his age and some missing stats, I think you can get more for him than he’s really worth. He’s got good speed and acceleration but with an awareness of 77, block shedding of 64; to go with coverage skills of 67 man and 77 zone – McDonald just doesn’t fit well as a play making strong safety. I like him better at linebacker (maybe) or even free safety where you don’t need any man coverage skills. Again, my point of this list is to point out players who you can get a lot for and recoup that with players who can make plays at a much cheaper rate for your team. 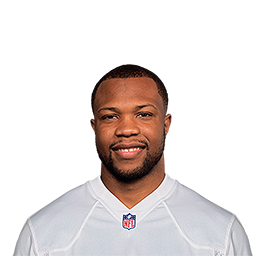 So there is my list, one I am sure you have some feelings about. One of the most enjoyable aspects of a CFM is that there are 32 guys who all look at players differently and build teams differently. Some work and some don’t, but the fun part is figuring that out for your squad. So who did I miss, who do you hate and who have I lost my mind about? We’d love to hear your thoughts as we all wait for EA to release this update!

The Eagles had Barwin shipped for a 1st round pick before the trade was nixed. Hate seeing any of my players on the list now that the trade deadline is passed.

Miller/Ogletree/Telvin Smith are all good guys to have on the list. Great talents, but probably would bring in a lot more than they're worth in a trade.