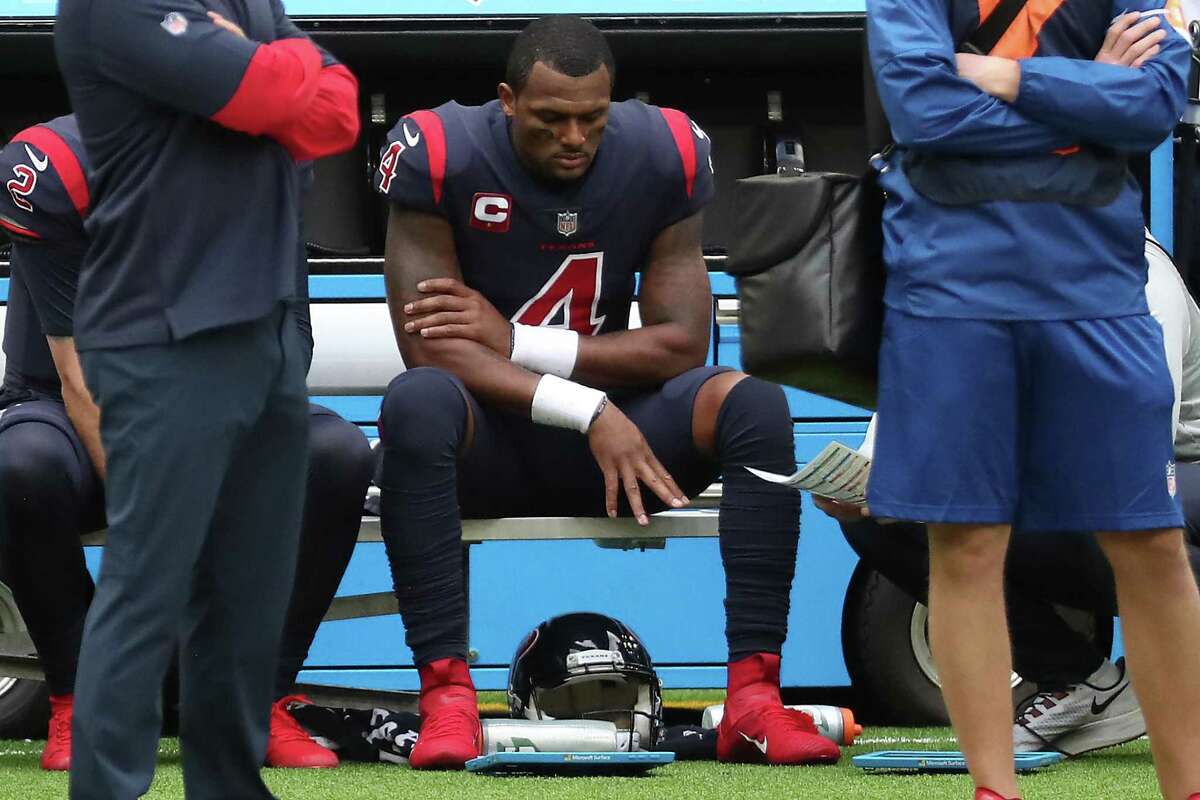 The Inaugural SPA Infinity 2-season cycle is underway, and for the 1st time in history, a full 4-week shedule of SPA pre-season football is a thing, as authentic to the NFL as it comes. Teams have been continuously addressed by league staff, complete franchises have been laced with new General Managers that will get their shot what is not just a team, but an entire SPA organization against 31 other real life opponents, and the competition is not just on the field... The real work is the chess match, off the field! When you test who you are as a manager during the highs and during the lows. Michael Jordan once said, "Anybody can talk when they are winning. It's easy to talk when you are winning... But when you losing, you'll see who doing the talking." SPA will get to see what kind of man you are. Which begs the question: What kind of men roam the locker rooms of the absolutely and unquestioned abysmal Houston Texans Football Franchise?

While so many, including yourself has an opinion of who is to blame and where it all goes wrong... Make no mistake, if the soldiers march off the cliff to meet their death, it's because they were given orders to from the top.

You can start with owner Bob McNair, who 3 years ago said "you can't have inmates running the prison." Why would you speak of and market the men... the players that you pay to put their bodies and minds on the line, why would you paint them as "Inmates"... And on a more national scale, on a competitive scale, in a league where those said players, you want them to be attracted to sign on with your team come free agency... Why would you market your organization as a "Prison."

How about the former General Manager and Head Coach - Bill O'Brien. The man who single handedly has destroyed the Houston Texans after trading one of the absolute best Wideouts today, DeAndre Hopkins to the Arizona Cardinals, in return for the equivelent of a peanut butter / jelly sandwhich and a holographic Charizard. But no, that wasn't enough... O'Brien had to double down by trading Jadaveon Clowney, only for the team to go 4-12 with no 1st or 2nd round picks in the draft. It's career suicide to play for Houston right now.

As Quarterback DeShaun Watson faces a marathon of aligations and is currently moving through court processes, taking what was and potentially still could be an amazing career, but if things continue to go south, Watson could very well end up not playing at some point during the season until legal matters are settled.

Houston has hired an interim Team President known as "CaLq" who was very brief but direct with Texans media:

"Plain and simple; there is a cultural problem and I have no interest in discussing what has happened before I got here. I am moving forward with the men who put on a Houton Texans uniform and want to win football games. I am not going to allow the dark cloud the hangs over this organization, dim the light of these boys that actually want to play. And I'll tell you what. We will either shine from the sun in the sky or we will shine from the fire in hell, either way, you gon know we here. See you on the field."