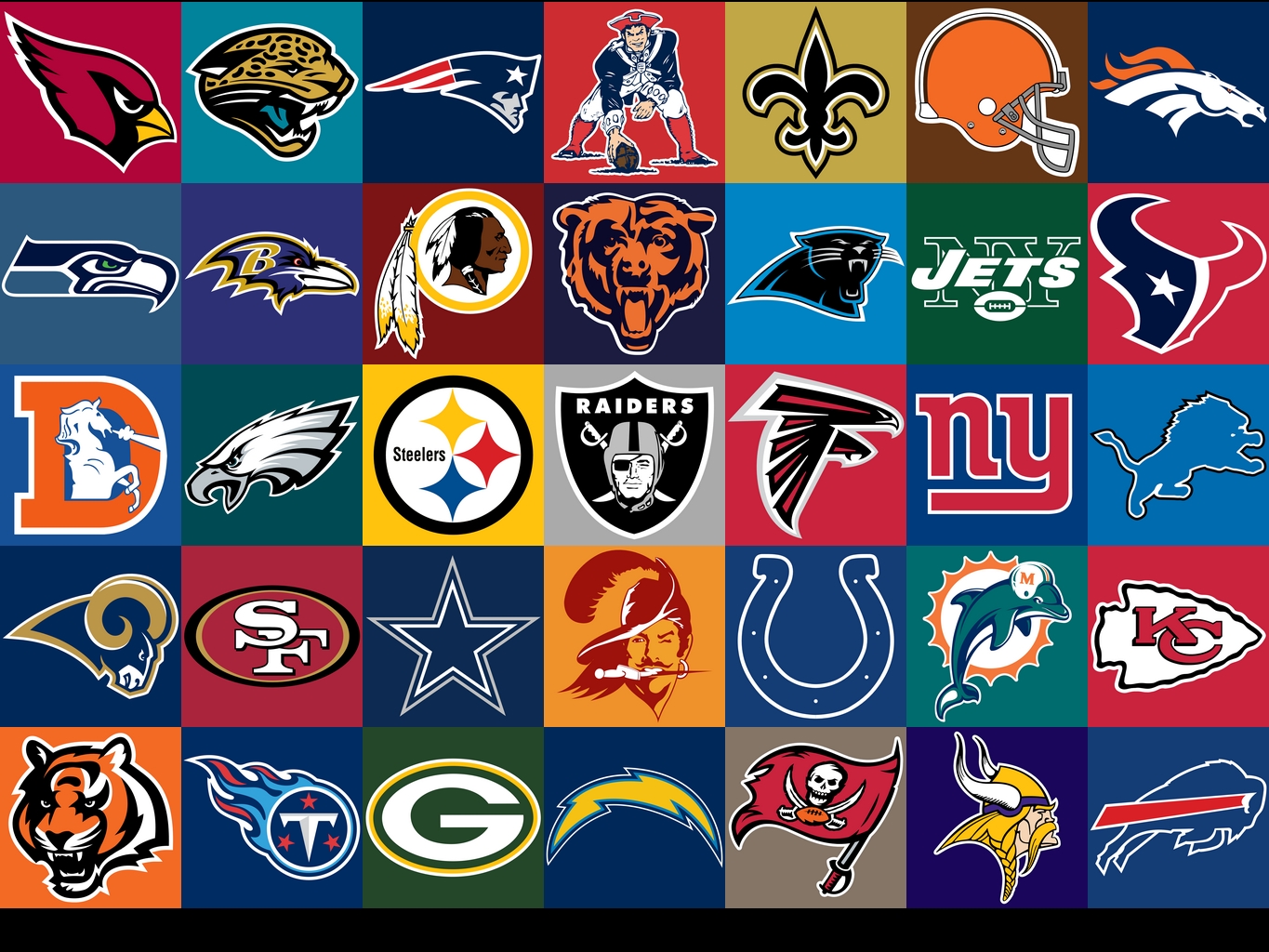 As is tradition when Imani Boothe & the Giants flame out in the Wildcard Round, here is your "Hero Content" to hold you over for the next couple of days.  This is more of a data pull than anything else but offers some good insight into what you will have at your disposal in terms of rookie talent, cap space, draft picks, and potentially a early look at what teams will be rated in Madden 22.  I will caveat that with some of them will certainly change drastically.  Big time moves have included JJ Watt, Julio Jones, Brees retiring, etc.  I can't see a version of Madden 22 that has the New Orleans Saints or Houston Texans anywhere near where they closed out M21, not to mention there is a lot of risk involved with riding the Texans train...  trust me I've been burned by them before when they traded multiple firsts for Tunsil.  What I found especially interesting is how bad of shape some of the teams are in terms of draft picks & salary cap space.  We might need our annual "Ben" salary cap explanation video to save the likes of Ryan from making franchise crippling trades.  Shoutout Carson Wentz... Who ended up being a total journeyman.  For example, the 49ers mortgaged their future on Trey Lance & won't have any 1st round picks for the first two offseasons.  That will take some work to say the least in terms of team building.

Before we get to the actual data, I'd like to point out there are absolutely some dark horse teams that could be very solid a year or two into this CM based on the mixture of impact rookies, draft picks in 2022, and salary cap at their disposal.  Couple teams that have some bright futures to me personallly, Indianapolis  Colts, Washington Football Team, & the Miami Dolphins.  The Colts already have one of the elite OL's in the league & mix that with young DE's to develop coupled with cap space... could be a recipe for a power house.  The Washington Football Team in terms of a Madden squad are actually pretty darn solid.  The speed is all over the field.  Curtis Sameul, Scary Terry, Sweat, Chase Young, Apke, etc.  Might be a fun build once there is an answer at QB.  The Dolphins are YOUNG, but who doesn't love the idea of developing 3 promising early round picks & having some cap space to eat some bad contracts/make a splash in Free Agency.  Anyways, hope this content is a good read for you all.  I know this will certainly help me solidify where I want some of the teams in that 10-20 range.  That at least for me tends to be where the tougher decisions have to be made.

PS:  I considered doing a key players column but knowing how all of us watch football, that to me was pretty obvious who the key contributors are on each team.  Anyways, Stay tuned for the bottom five article in the coming days!  It just might include the highest ranked team in M21... the New Orleans Saints who have an interesting QB situation/cap space problem to work through.