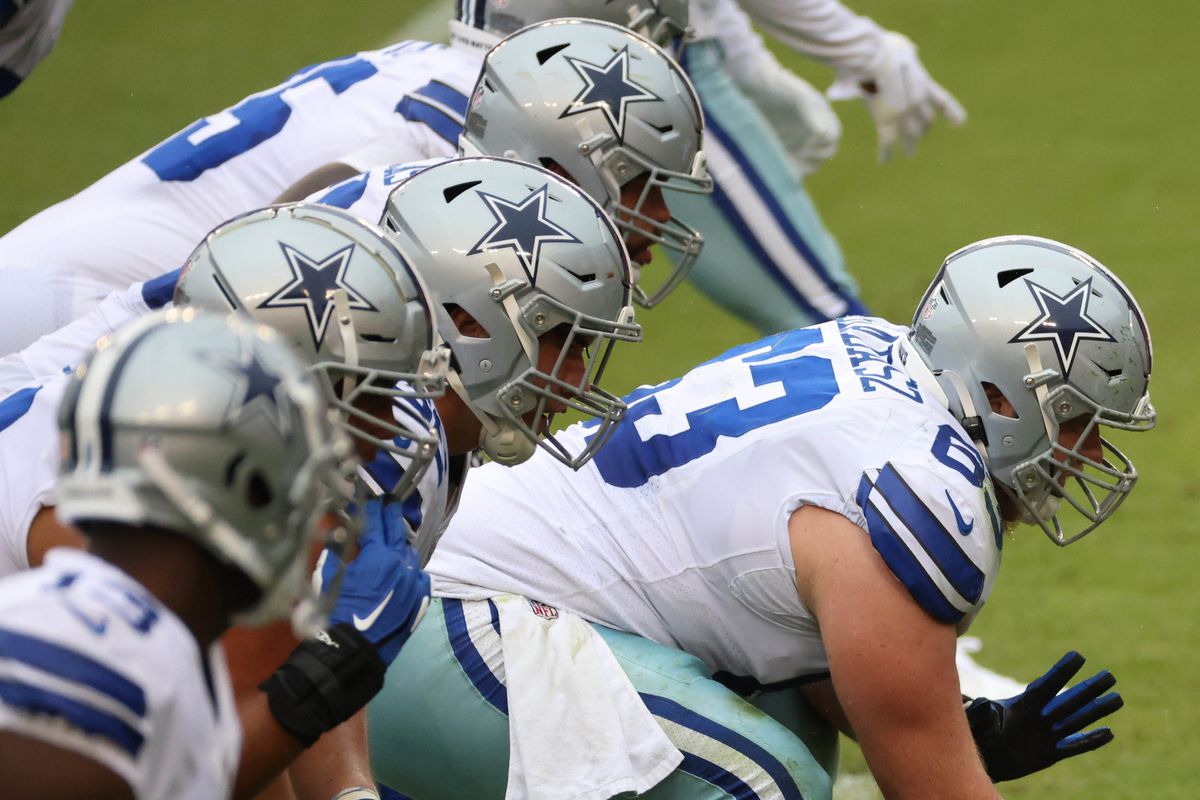 "When you hang with a bunch of 300-pound linemen, you tend to find the places that are the greasiest and serve the most food." ~ Tom Brady

"The only qualifications for a lineman are to be big and dumb. To be a back, you only have to be dumb." ~ Knute Rockne

"Football linemen are motivated by a more complicated, self-determining series of factors than the simple fear of humiliation in the public gaze, which is the emotion that galvanizes the backs and receivers." ~ Merlin Olsen


Offensive linemen are the unsung heroes of today's game. With a bad line, you are in line for a bad time. Running holes just aren't there. Your quarterback is constantly under duress. And that's not even mentioning that today's defenses are becoming faster, stronger, and smarter. And yet, here we sit today, undervaluing and under appreciating these big men.

With Season 70 of Red Zone just on the horizon, I think it is time we give these men the credit due. And by that I mean we judge them and talk about who is great... and who is not. And who is better for that kind of evaluation than some guy on the internet who has never played a snap of offensive line in his life. However, one thing I do know is numbers don't lie.

Today, we are going to look at two factors to determine who are really the kings of the trenches, and who are the little sisters of the league. We are going to look at both our average starter for each club, as well as analyzing who is set up for the future based on factors such as current overall ratings mixed with their age to give us a Future Outlook Score (FOS). Finally, we will combine both ranks to really determine who are the top dogs.