by Nonsmokers 10 months ago 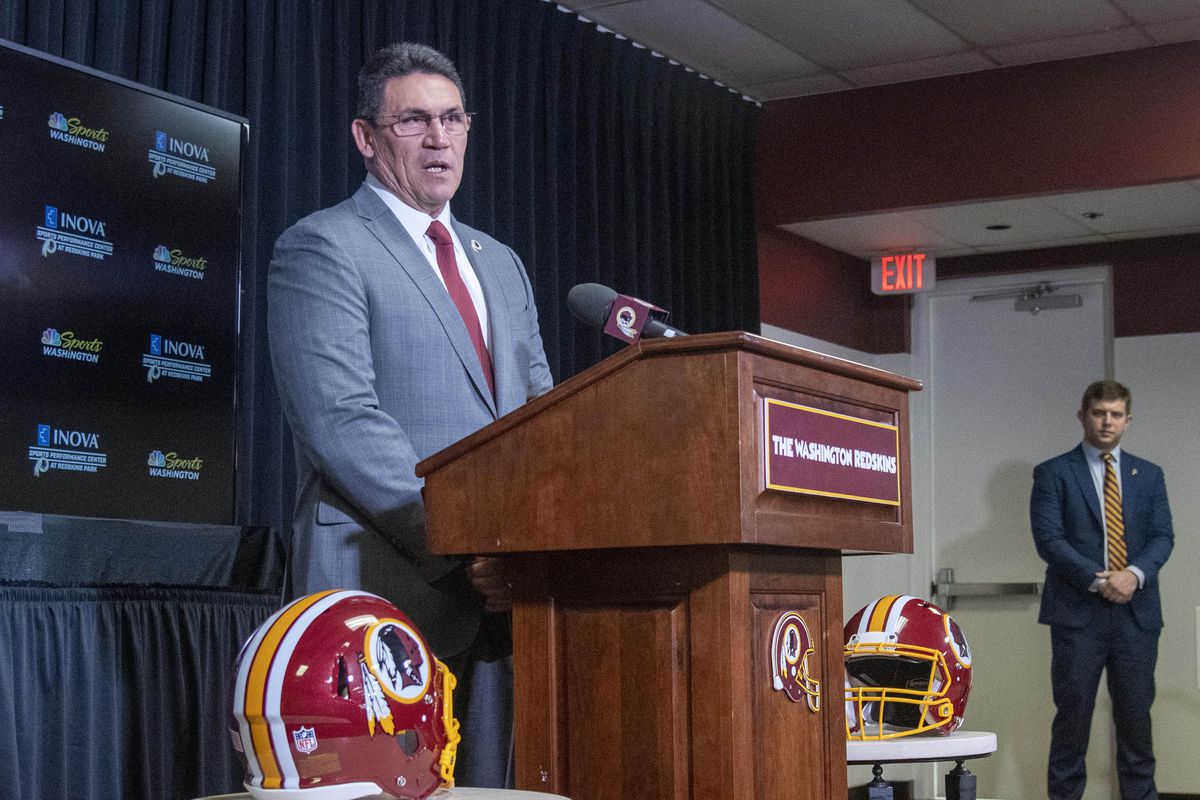 The Washington Football Team has decided to part ways with their former head coach and sign coach Smokes. The contract isfor a 6 year deal worth $18M . This change of coaching has come after a unfortunate departure of the coach Hakanot after finishing 3-5. The team is currently tied for 1st place in the NFC East. Coach Smokes has his work cut out for him as he seeks to turn this organization around.

Asking coach Smokes what he sees in his new team he'll be coaching; "This team is young in the right places, and carry savy vets in the right places." When asked about what he sees happening at the QB position; "I love Jordan Love coming out of Utah State, and I also love Fitz and Taylor. We'll have Jordan Lovd be our starter moving forward though". When asked what made the coach change his team from being coaching the Colts to the Football team;" I saw a great opportunity to coach here in Washington with this young core. And some unfortunate personal decisions me and my family had to make and we are grateful to be here and have the opportunity to grow in this community".

We also asked the head coach what he sees in the future coaching this team;" I expect this team to take on my personality which is tough, gritty attitude of being hungry for the ball on both sides of the ball. I want my players to want to grind and work their asses off to get the ball and move the chains. Having this amazing front 7 with a vet savvy secondary will help tremendously. I love our young offense led by our QB Jordan Love with our deadly weapons in Samuel & McLaurin. Having Antonio Gibson be our cow bell in the passing and running game will be a treat. When asked what the coach predicts the team finishing;" Going into every single game for the rest of the season looking to annihilate the team on the other side at any cost... and have a smile on our face doing it".

Coach Smokes finished his small tenure with Indianapolis Colts at 4-5 with a inconsistent balance on offense and defense. Here, he gets gifted a more elite defense with a workable offense with against vets on the offensive line. It will be very interesting to see what the new head coach does against the rest of the divisional rivals.