Cowboys back on track with a win!!!! 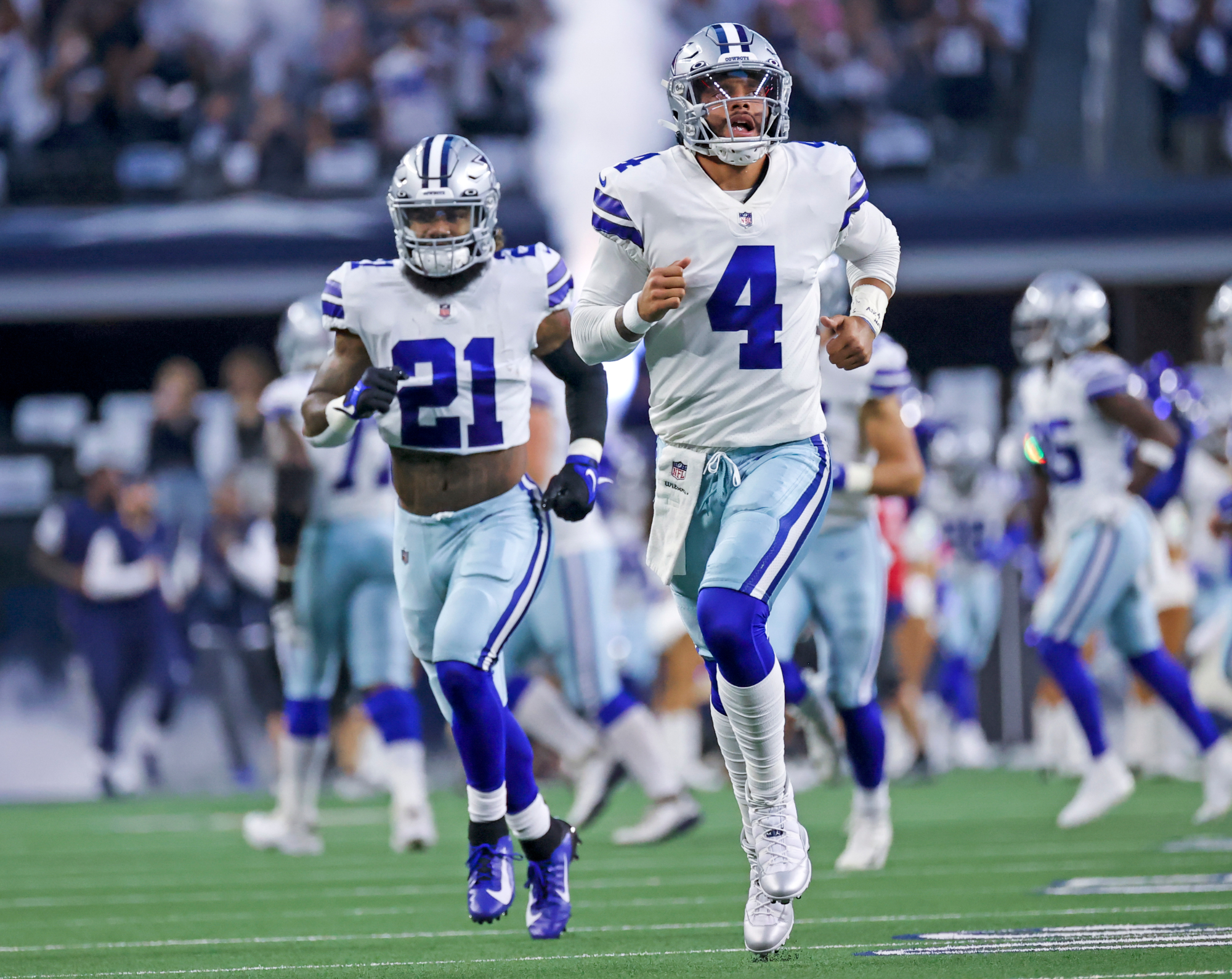 The Cowboys have seemed to struggle greatly, and could not find a suitable coach to replace gamerboss911, after his departure from Dallas!!! TribalChief looked like a solid user with Playoff appearances in his 1st two seasons as a Coach (including a rookie playoff appearance with the Rams). However, this was not the case! TribalChief has not ever been above .500 with the Cowboys, and missed the playoffs all 3 seasons if you count this one also. Tribal was fired at 1-5 this season!

New Rookie user Darkskin d7705 took over as the Cowboys coach and immediately came to compete after an impressive debut win over the Commanders! The Cowboys are not going back to the "gamerboss", or "cowboys4life" era by any means: but can at least bounce back on the right track!