WELCOME TO PANDORA brought to you by Sim Players Association

Advances are every 72 hours after the last advance.

The “Madden” Sim Player’s Association is for those who truly want an Online Madden League experience that is as close to a true to life NFL simulation experience as humanly possible.

This rule-set is what keeps us in line with that vision. Our staff will do our utmost to ensure everyone abides by these rules, but we cannot do it without your help! Please do your part by learning, knowing and following the guidelines below.

We are thankful to have you, and Welcome to the Sim Player’s Association!

The MSPA STAFF has been built with the following infrastructure:

If you are unable to schedule a time with/play your opponent for any reason, please contact your rep to discuss your options.
Depending on the specific circumstances, the game will be determined as a fair sim or forced win/forced loss for the involved parties.

PLAY YOUR OWN GAMES

FOURTH DOWN AND COACHES DECISION

RUNNING UP THE SCORE

TRADES DURING SEASON ONE

So how does the Playbook Draft (coach hiring) part of this work? See below. 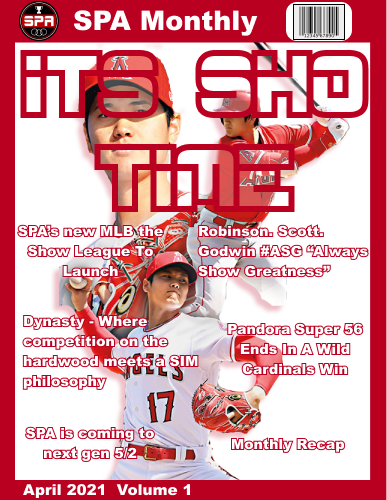 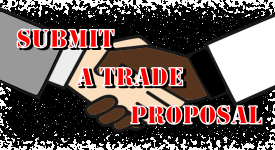 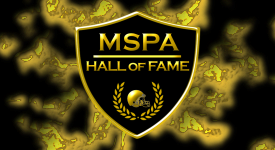 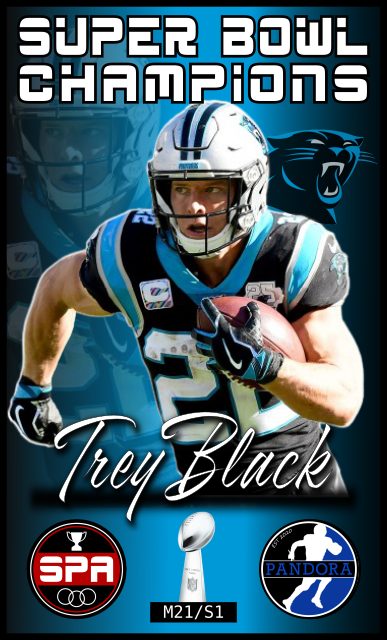 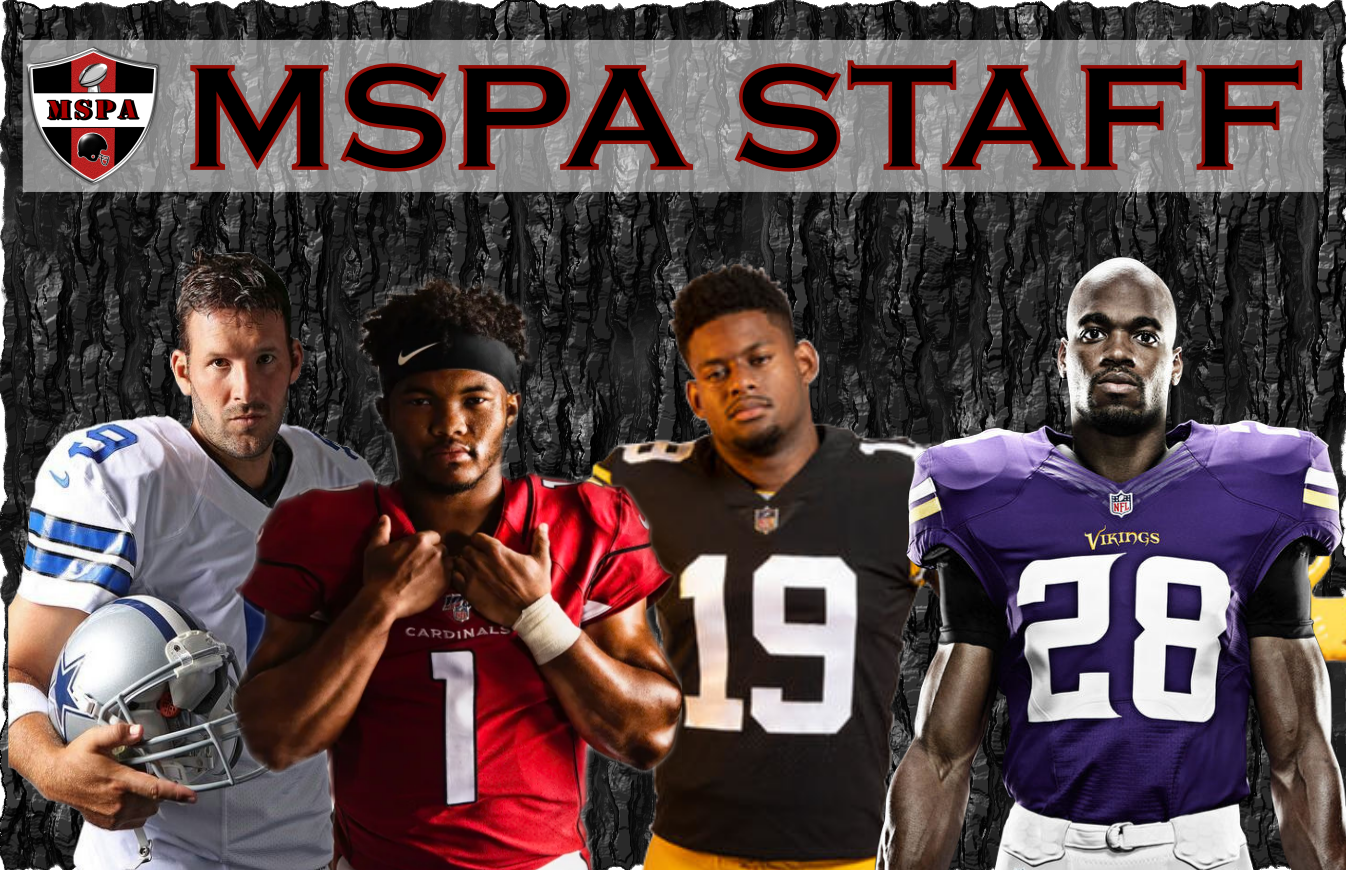 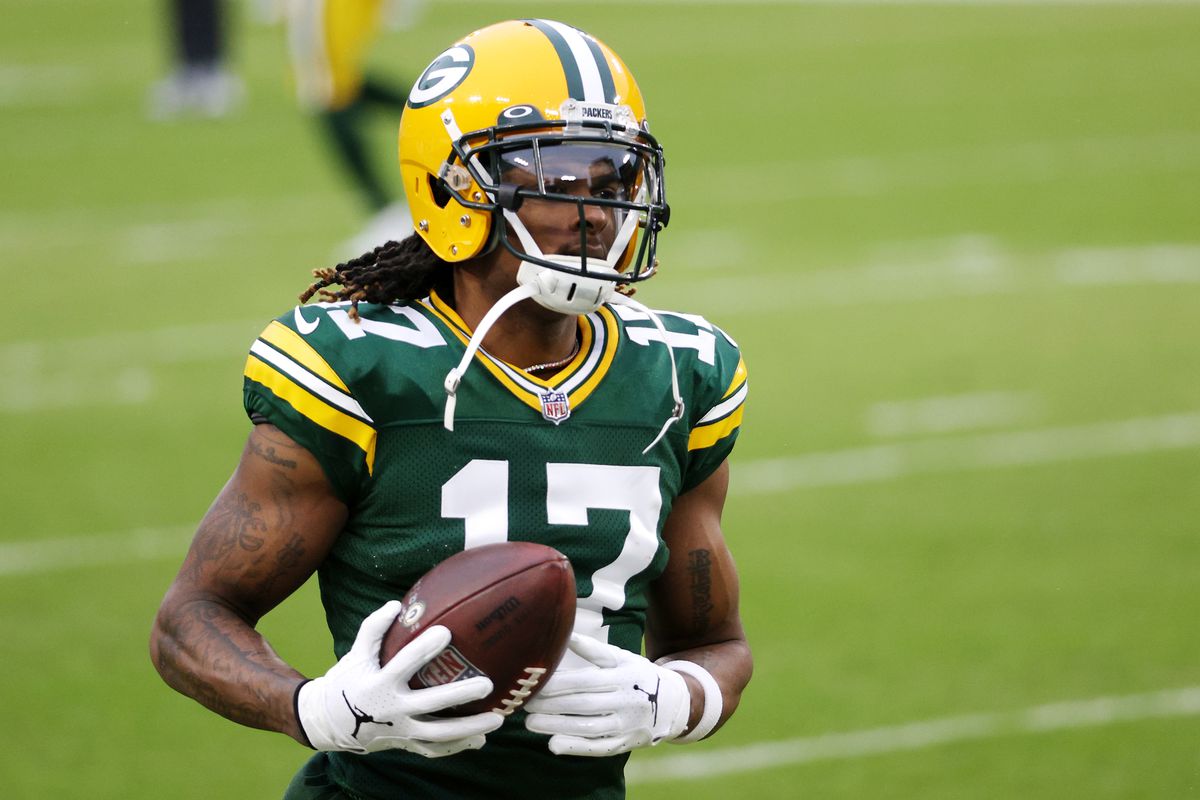 Before Free Agency the Packers had a few big free agents they needed to resign. WR Davante Adams, CB Jaire Alexander, and CB Josh Jackson were all extended. Adams and Alexander are both arguably the faces of the franchise so it was huge for the Packers to get them both back. Josh Jackson was the Packers 3rd CB on the depth chart but showed some promise, sounds like they will play him in the slot and keep Alexander and King on the boundary. For the WR group with the addition of new Free Age... 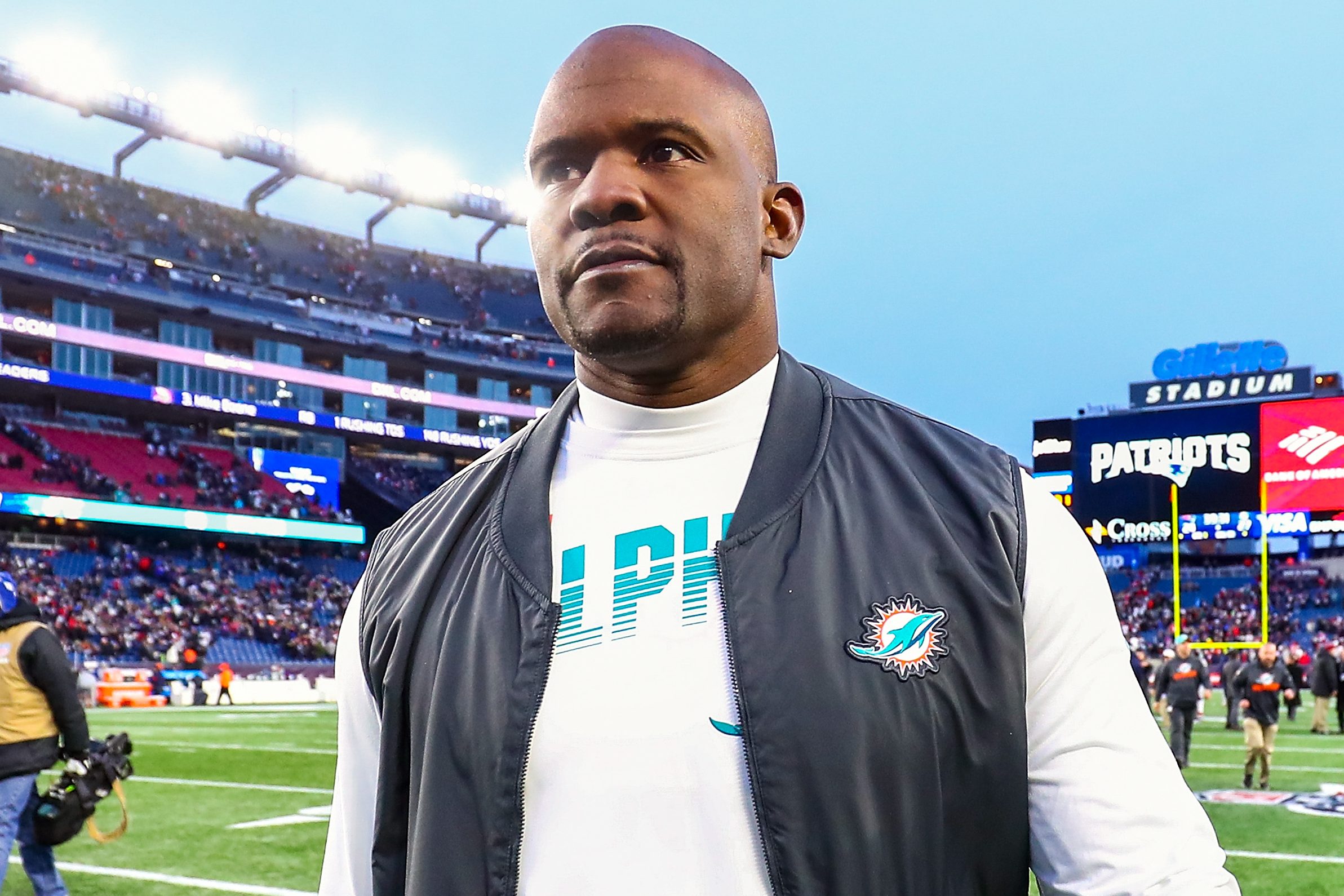 The dolphins finished last season falling just short of the Super Bowl, losing to the Bengals in the Conference championship. With that being said, they didn't have a ton of holes to fill.

They decided to let Preston Williams walk in Free agency, and they felt like Eric Kendricks dropped off a little as the year progressed. They also elected to not resign Mark Ingram. Brian Flores talked about his top 3 positions to target in the draft, "we are targeting some guys that ... 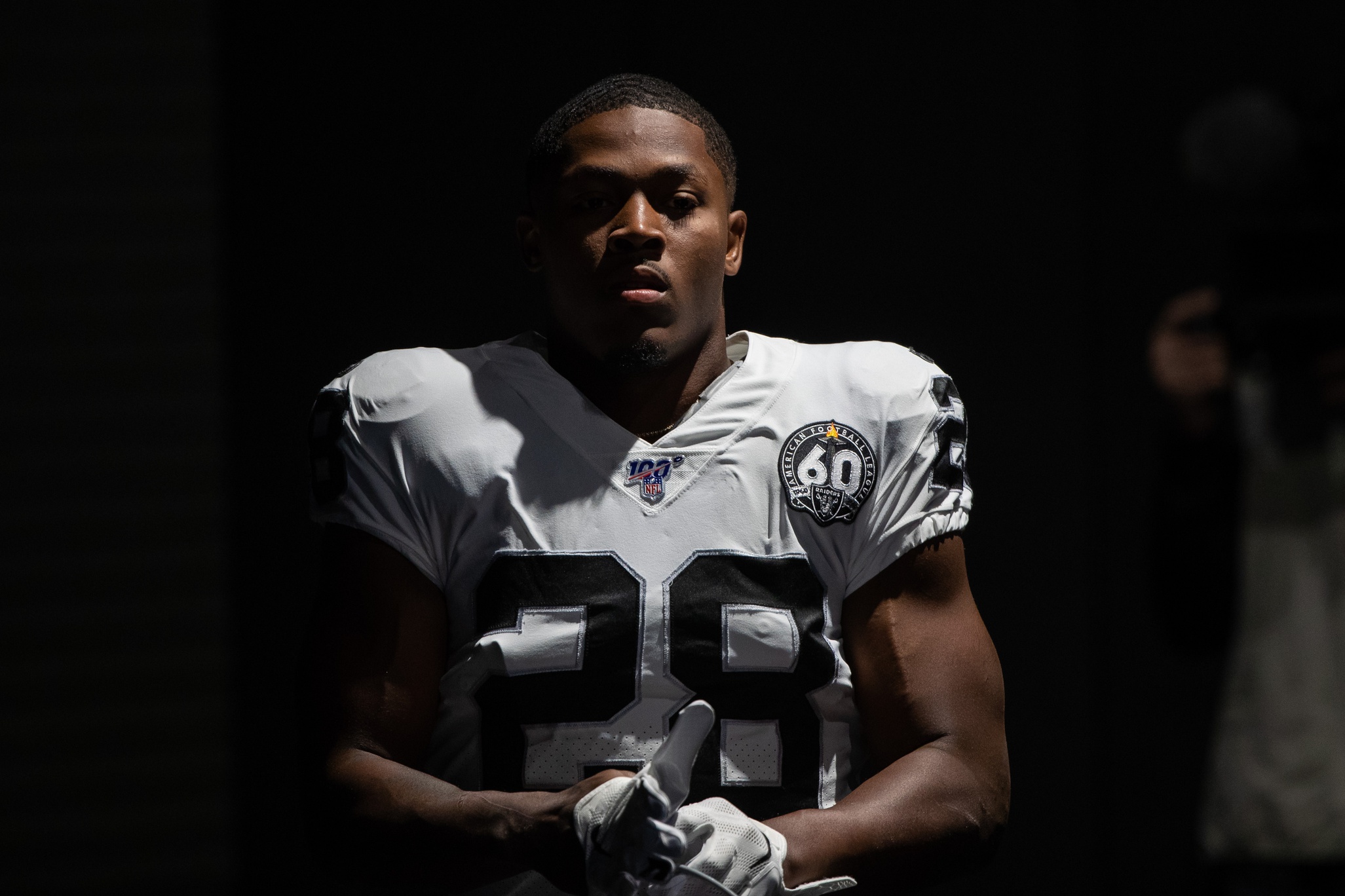 In a move that will come as a shock to many, the Baltimore Ravens acquired HB Josh Jacobs from the Oakland Raiders for HB JK Dobbins, MLB Patrick Queen, and a 2nd round pick. Jacobs, coming off of a DUI last week, was rumored to be on the block after his behavior last week and the emergence of rookie RB Kendall Pleasant. Jacobs is a former Alabama standout running back, so this front office knew Jacobs' well as they have frequently scouted and drafted Alabama talent. Despite the DUI ar... After an 11-5 season and first round exit for this Ravens squad, there were major decisions looming ahead. The AFC North is clearly the most difficult in Pandora right now. The Steelers won the division at 13-3, the Ravens came in 2nd at 11-5, and the Bengals snuck in at 10-6 with the Browns being one of the best 7-9 teams in recent memory. The Bengals took that late season push into the playoffs and turned that into a Super Bowl upset victory over the reigning champion Panthers. The Raven...

The best way to describe the 2021 Ravens' season: a rollarcoaster.

The story of the season was Lamar's quest to reassert his dominance on the leauge, which ended in a stellar MVP campagin. Lamar threw for 5,385 yards and 48 TDs while rushing for 483 yards and 8 TDs. This 56 TD campaign was one Lamar will not forget any time soon. Lamar was quick to acknowledge the offseason addtions that led to these insane numbers, 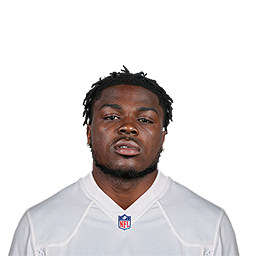 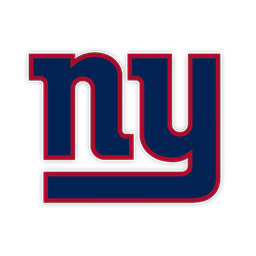