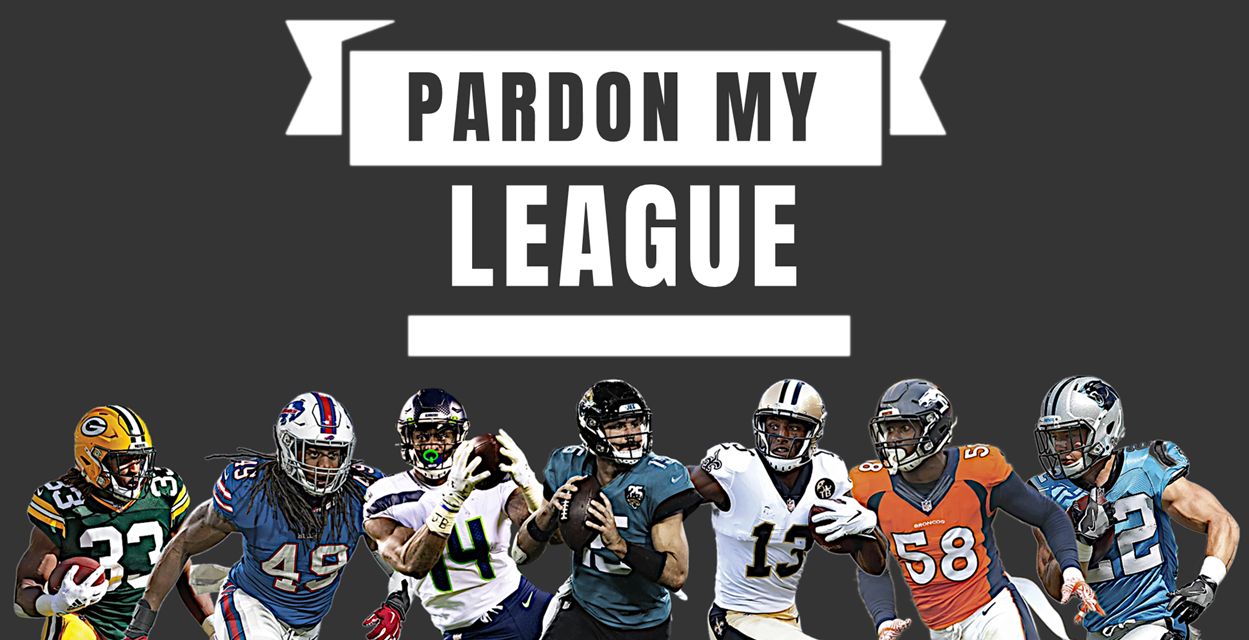 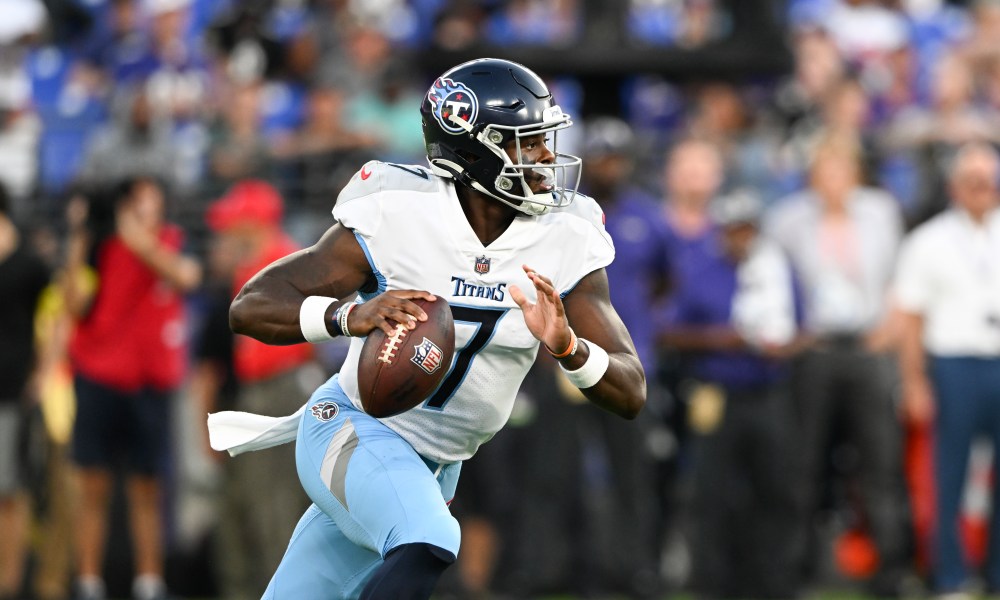 The Tennesee Titans have reached their bye week and again are in first place in the AFC South with a record of 4-1. Many were suprised to see 3rd round rookie Malik Willis win the starting job over incumbent starter Ryan Tannihill, but the descison is one new Head Coach Lincoln Riley has ran with and not looked back from in the early stages of his NFL Coaching Career.

The Titans have had a dominating run offense this season en route to a 4-1 start as they lead the NFL in t...

by ministeigs | 3 months ago | 0 Comments

The Bears Get Their First Win - Week 5 Bears at Vikings

The Chicago Bears (1-4) fought hard in the Vikings (3-2) dome stadium, grateful to finally have a week not playing in the rain. The Bears surprised everyone in the last minute of the game to post their only victory on the year and they are flying home happy tonight.

Justin Fields threw three interceptions, but that didn't stop him from posting season highs in yards (293) and passing touchdowns (3). His greatest feat was when the Bears found themselves down by 4 with 59 secon...

The Chicago Bears (0-4) got on the plane home with another loss under their belt, as the New York Giants balled out in the rain.

Justin Fields had three TDs, one through the air and another two on the ground. Although, he only posted 129 yards passing and threw two INTs, while completing 12 of 17 attempts.

The Bears rushing attack was on point. David Montgomery gained 140 yards on 15 attempts, with 108 of those yards coming after contact. David's longest run came ...

Another week, another loss for the Chicago Bears (0-3). The Bears hosted the Houston Texans (1-2) and allowed them to fly back home with their first victory.

Justin Fields had his best day yet in terms of interceptions. He threw 14 completions on 21 attemts, 2 TDs, and 1 INT. The only problem is that the lone interception was returned by linebacker Christian Harris for a touchdown and the Bears ultimately lost 20-17.

A week 2 statistical post game analysis of Bears at Packers

The Chicago Bears (0-2) have lost their first divional matchup. They traveled to Lambeau Field to play the Green Bay Packers (1-1) and were winning at halftime 13-7 at halftime, but were shut out in the second half to lose 13-35.