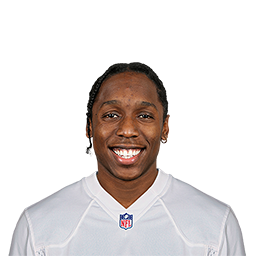 Universal Coverage The most physical coverage defenders prevent catches from happening even when their target has hands on the ball. When they enter the zone; they are nearly guaranteed knockouts.
Force incompletions Don't allow yards